It would appear that Duke is going to take a few extra strides during his long walk to retail. Gearbox Software announced that Duke Nukem Forever has once again been hit with delays and will now arrive on June 10 internationally and June 14 in North America.

Gearbox had previously promised Duke's return would occur on May 3.

A reason for the delay was not given; however, Gearbox took a moment to release a video poking fun at itself for adding to the Duke delay drama.

Since we've played the game a number of times recently and have heard the fine folks at Gearbox pound their chest about its epic arrival on a number of occasions, we're going to assume this most recent delay is purely a business decision and not part of some elaborate gag to break the hearts of the waiting Shacknews community. 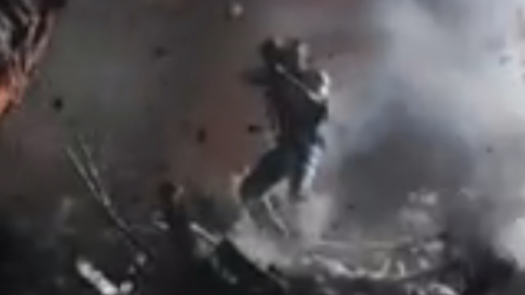 That was Duke Nukem in the Ready Player One Trailer 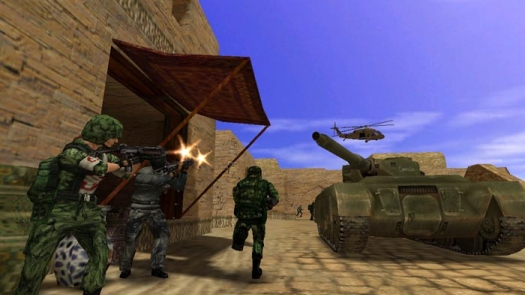