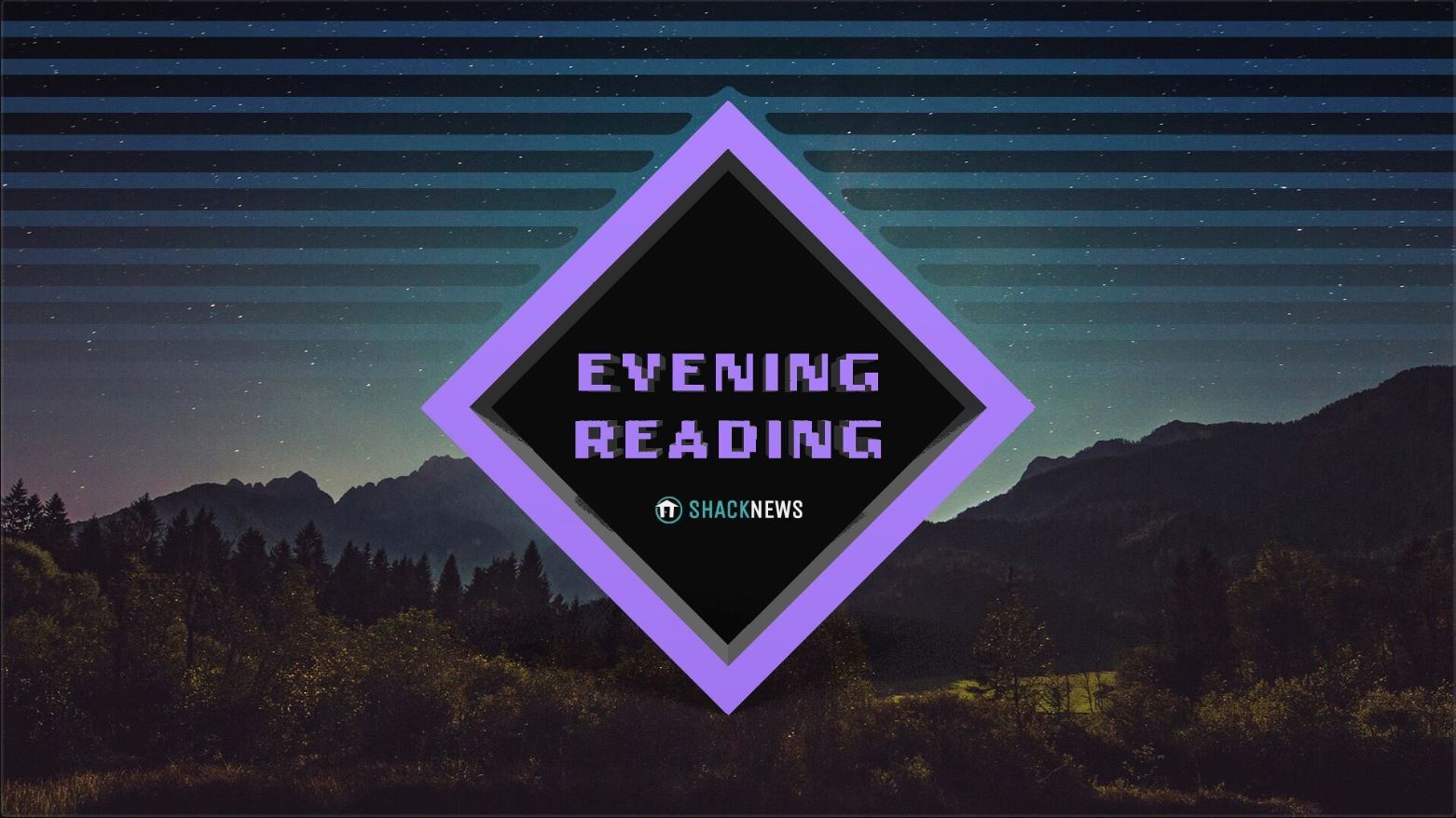 Good evening, Shacknews, it's Friday night! You made it. That's another week of the year down. Hard to believe it's already March again, huh? Anyway, let's jump right into things.

God this game is beautiful sometimes

Say what you want—and I won't argue against the fact that it was a buggy mess—but Cyberpunk 2077 nailed at least one thing; the visuals. It was hands down one of the best looking games available on the PC at its release and I got an astounding amount of enjoyment out of just exploring the world and enjoying those crisp shiny graphics. Yeah, there were problems, the marketing was a bunch of garbage, but still... there are things worth admiring in there.

Now for something completely different...

After careful consideration, I've concluded this is already the funniest thing to come out of this year pic.twitter.com/jA2KGWH8Cj

It's funny cause it's true.

Might I interest you in some thoughts and prayers instead?

You can't kick me out, this thing isn't over yet.

This should not have made me laugh as hard as it did pic.twitter.com/4YY8ErT2Fe

This reminds me... I should give 30 Rock another watch soon.

There you have it, Shacknews, your Evening Reading for March 5, 2021. Please consider subscribing to Shacknews Mercury to support our site for as little as $1/month.

It's been a while, so here's a picture of the pup to get your weekend cheeriness started.