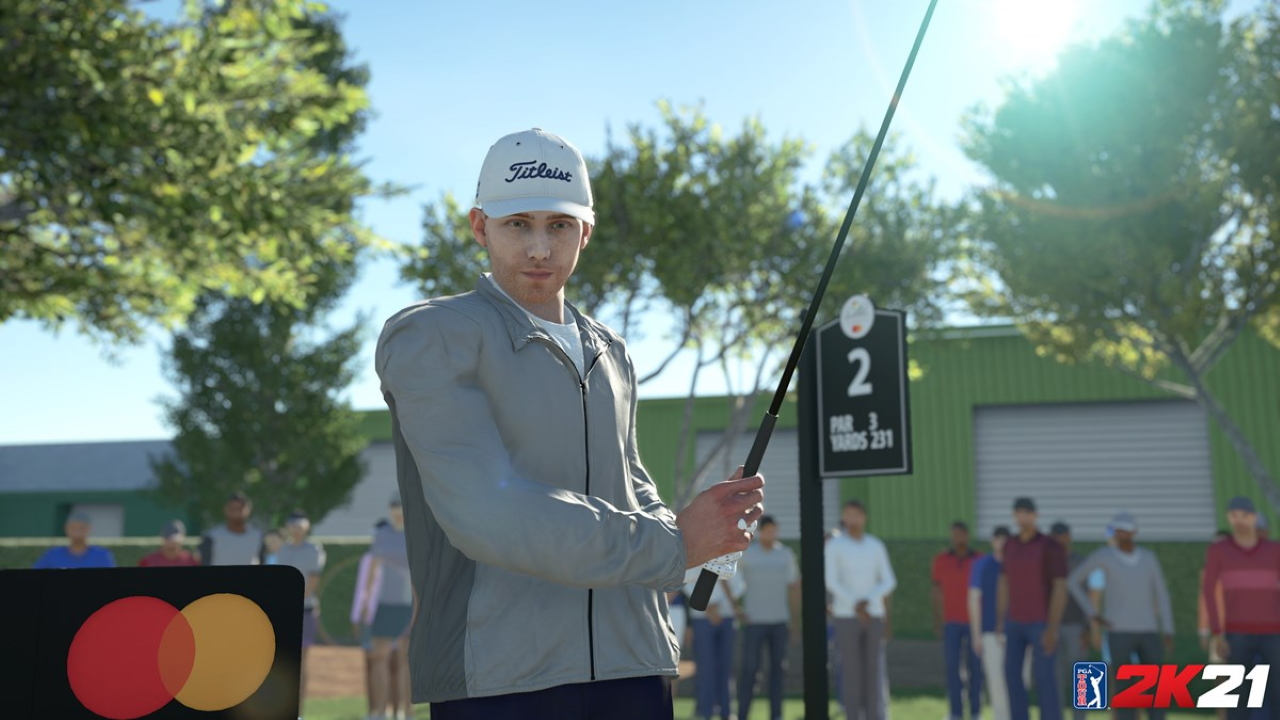 It is a nice day for fans of virtual golfing. Take-Two and 2K Sports have officially launched Season 2 of the Clubhouse Pass for PGA TOUR 2K21, bringing loads of new gear and progression opportunity, as well as a brand-new course for all players.

From now until June 3, 2021, PGA TOUR 2K21 players can hit the links and enjoy a big bucket of new content for the most popular golf game around. Clubhouse Pass Season 2 brings along all-new clubs, gloves, shoes, and more to unlock across 75 levels of progression. There are three tiers to the Clubhouse Pass that provide options for players who chose to make a purchase and those who would rather not:

Whether you choose to buy into the Season 2 Clubhouse pass or not, 2K Sports is also including a new course to test your mettle. The Bay Hill Club & Lodge has been meticulously recreated to match its real-life counterpart in Orlando, Florida. The location is home to the prestigious Arnold Palmer Invitational, which is one of only five tournaments given invitation-only status by the PGA TOUR. The Bay Hill Club & Lodge was created by legendary designer Dick Wilson and later renovated by Arnold Palmer himself.

Players can track down more details on Clubhouse Pass Season 2 at the official PGA TOUR 2K21 website. The Clubhouse Pass is available now on PS4, Xbox One, Stadia, and PC. The Nintendo Switch version will be available on March 11.