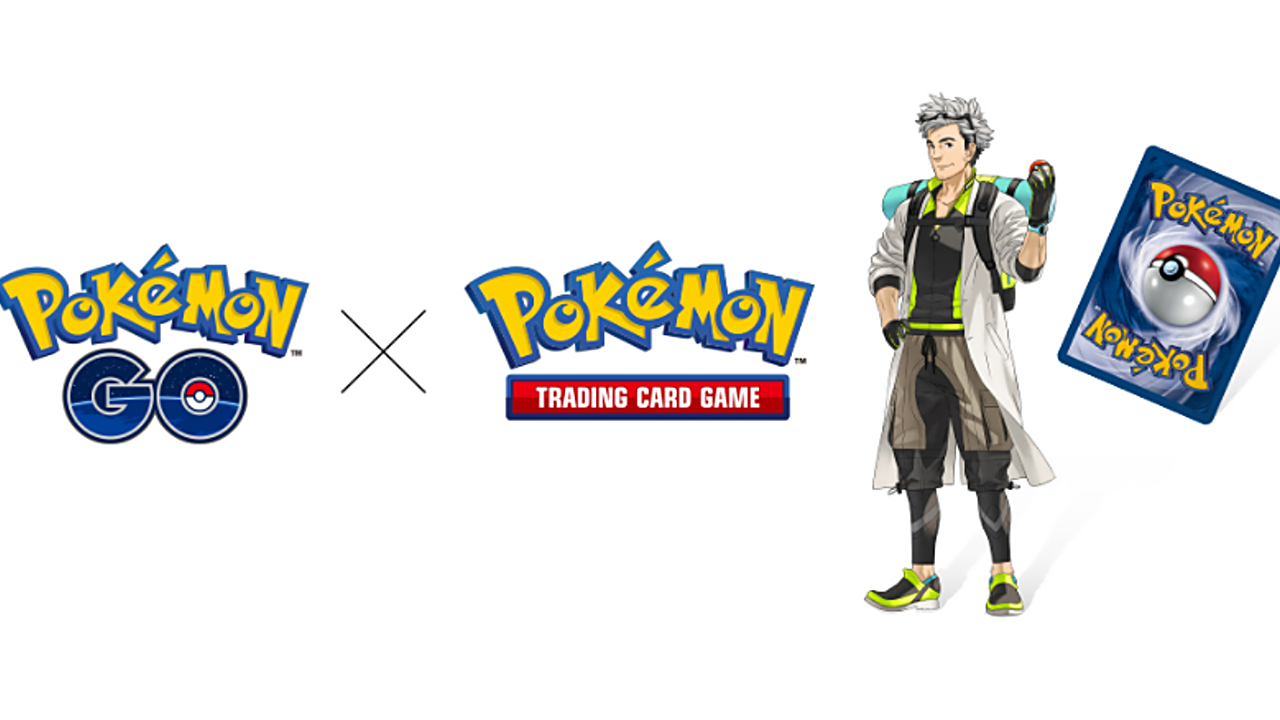 After it exploded in popularity back in 2016, we began to see Pokemon Go’s influence on the rest of the franchise. From new game mechanics to themed special events, Pokemon Go is among the premiere brands in the Pokemon pantheon. Now, Niantic’s AR mobile game will extend its reaches once more, as Pokemon Go has revealed an upcoming collaboration with the Pokemon Trading Card Game.

This news comes via a post made to the Pokemon Go website. Here, Niantic discusses how after nearly 5 years, Pokemon Go is collaborating with the Pokemon Trading Card Game. “In part 1 of the collaboration, Professor Willow will appear as a Pokémon TCG card in summer 2021,” the statement reads, as there will be a few steps to this upcoming crossover. There’s already a number of Pokemon professor and trainer cards in the Pokemon TCG, and it looks like Willow will be joining them. The artwork and details of the Professor Willow card will be revealed this May.

The Pokemon Trading Card Game has been a staple of the franchise since the very beginning, and is one of the tentpoles of the Pokemon brand. Recently, the Pokemon TCG has seen a resurgence in popularity, partially thanks to its spike in viewership on Twitch and YouTube. The post describes Willow’s arrival in the Pokemon TCG just “part one” of this collaboration, so it looks like we can expect more news in the future.

Pokemon Go celebrates its 5-year anniversary this year, and it’s likely that Niantic will want to celebrate the milestone with collaborations and in-game events. Not only is Pokemon Go celebrating a birthday, but the Pokemon franchise itself turns 25 this year. The Pokemon Company recently held a digital concert and announced new video games to commemorate the achievement.