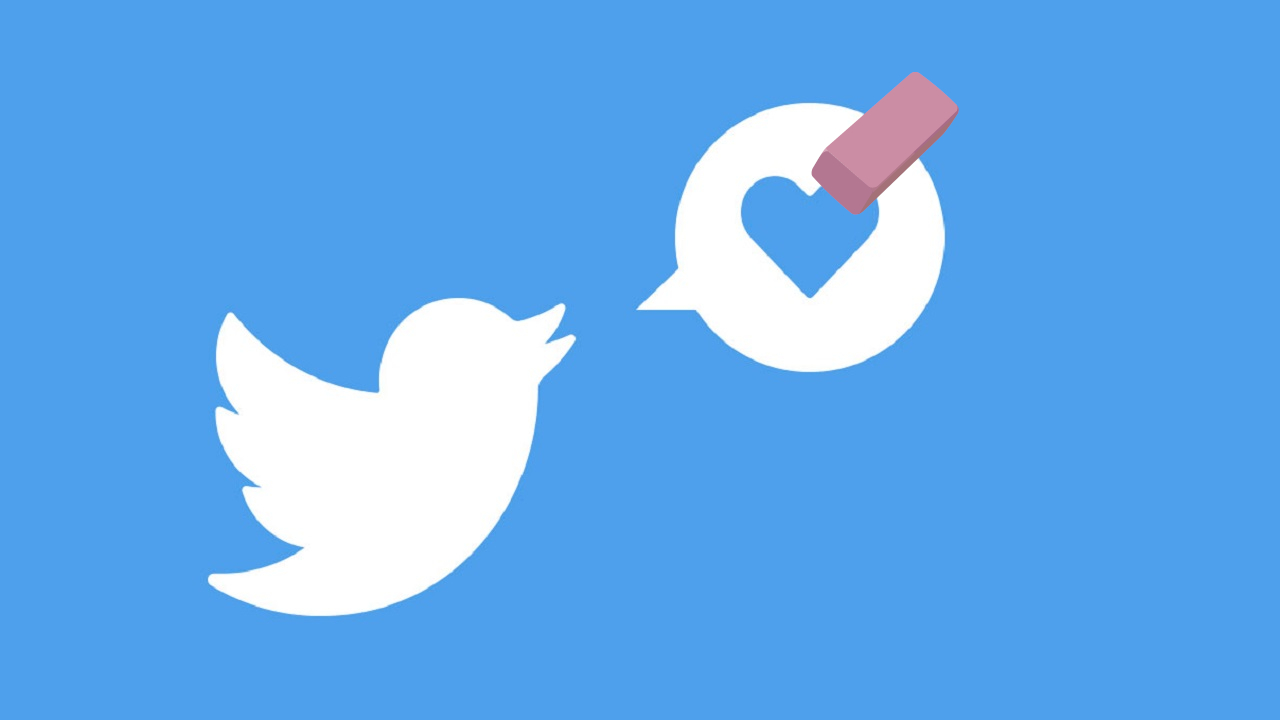 It’s easy to make a mistake on Twitter. Whether it’s a silly typo or a glaring flaw in your tweet, there are no lack of errors that have had users of the platform begging Twitter to give them an Edit function on existing tweets for years. Twitter still isn’t giving in to that plea, but recently discovered assets show it may be getting closer to launching an Undo Tweet function that first made rounds in the rumor mill in 2020.

It was late on March 4, 2021 that app decoder and researcher Jane Manchun Wong discovered an interesting asset in the code of Twitter. The graphic posted by Wong shows off an “Undo” function that would give users a short countdown to withdraw a tweet before it’s sent off into the wild with all of your recorded thoughts, opinions, and typos intact. It’s certainly not the edit feature we’ve been asking for, but it would at least supply some ability to pull back on a tweet a user second guesses themselves upon.

Twitter is working on “Undo Send” timer for tweets pic.twitter.com/nS0kuijPK0

Wong’s discovery isn’t isolated either. Back in July 2020, CEO Jack Dorsey and other management at Twitter were allegedly discovered to be toying with a possible “paid tier” of service. In the midst of the discovery and speculation were signs of the Undo Tweet Function as a part of that paid service, as covered by tech reporter Andrew Roth. Twitter has also showed definite interest in paid models recently with the introduction of the Super Follows service, which allows users to gate “premium” tweets and content behind a paywall.

The reappearance of the Undo Tweet function in ongoing conversations about the platform may signal Twitter’s continuing work on the previously rumored paid tier of service. For now, though, it’s simply interesting to know that the possible upgrade to fixing our tweeting mistakes on the fly may still currently be in the works. It’s still not an Edit button, but it would arguably be better than nothing. Stay tuned as we continue to follow this story for further information and updates.