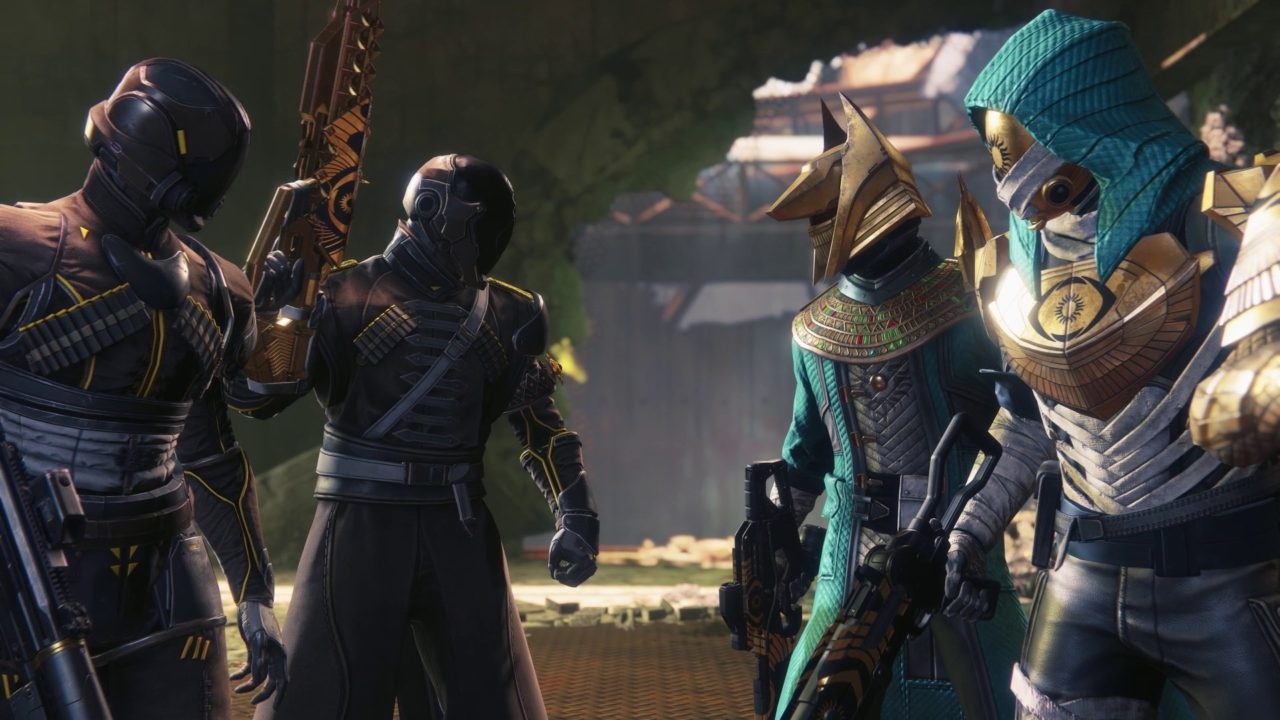 The Trials PVP mode in Destiny 2 is… not in great shape. It was so not in great shape before that players were discovering creative ways to get their desired outcomes from it without having to actually play it normally. This was especially the case as a concentrated effort of using a certain emblem and exploiting match outcomes in Trials came to light. That said, Bungie doesn’t have an answer as to how to fix this yet. Instead, it’s just extending the shutdown of Trials of Osiris indefinitely until it does have a solution.

The indefinite disabling of Trials of Osiris was revealed in the This Week at Bungie blog post on March 4, 2021. It also follows Bungie temporarily (at the time) shutting down Trials of Osiris just last week due to the appearance of an organized exploit in which players were using the Hakke emblem on burner accounts to signify to other teams that they would be throwing the match to help other players earn their Trials of Osiris rewards. Due to the fact that Bungie doesn’t know how to counter this problem yet, it’s extending the shutdown indefinitely.

The organized Hakke emblem exploit is hardly the first sign that players have had annoyances with the Trials PVP mode overall. As our own Co-EIC Bill Lavoy wrote in a recent feature, his crew, among many others, were throwing themselves off the map in opposition to actually playing Trials because the mode only truly rewards the hardest of the hardcore PVP players.

“Most players are never going flawless in Trials, so Bungie had to offer loot to PvP cannon fodder like myself in order to give the elite something to shoot at,” Lavoy wrote. “Unfortunately, table scraps from Trials pros aren’t typically enough to pull players into an experience that can only be described as gross for most.”

Even as Bungie investigates the Hakke emblem exploit, it’s arguably not going to fix Trials up in a way that makes this mode more palpable. But who knows? Bungie may surprise us. Stay tuned as we continue to follow this story and see what Bungie does with Trials of Osiris PVP in the future of Destiny 2. 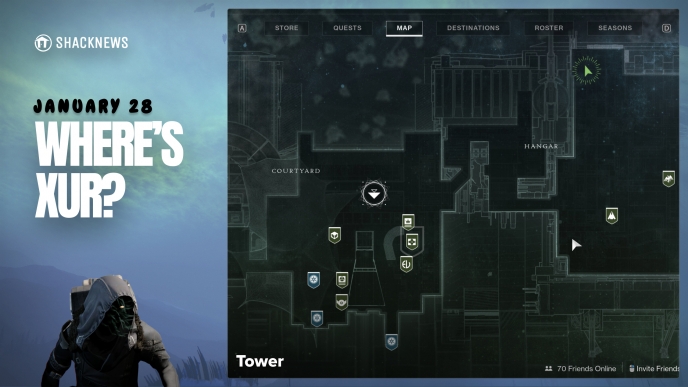