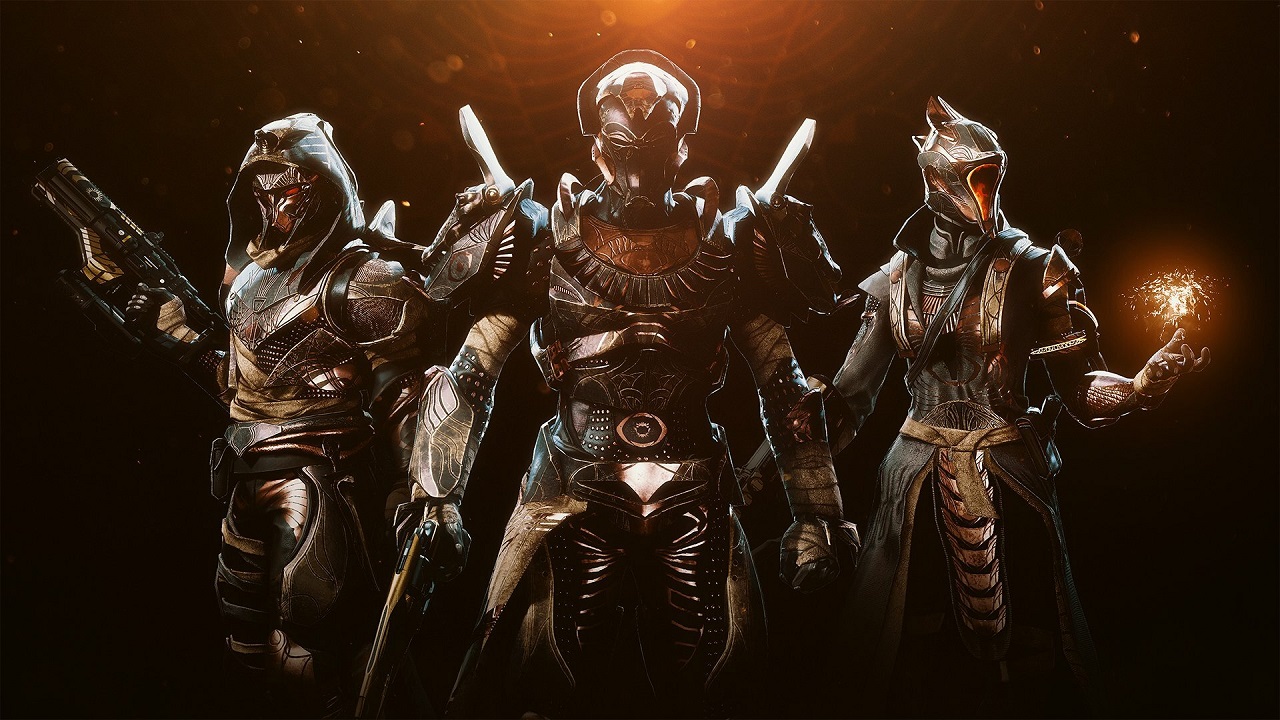 Destiny’s Trials have long been a place where only the best of the best really care to be truly involved because of the sheer incentive to be perfect in one’s PVP playstyle. That said, players who want to get in on the rewards of Trials without having to put in the hard work and sheer skill required are finding new and creative ways to do it. However, one particular scheme seems to have gotten enough attention for Bungie itself to make a move and put the kibosh on it. Trials of Osiris has been put on hold because of an organized scheme regarding the Hakke emblem.

It all began when players started noticing a string of easy “gimme” wins related to the use of the Hakke emblem. As YouTuber Lunarated shares, players in Trials of Osiris were using the emblem as a way to signify that they would be throwing the match for the opposite team. Particularly prominent in the China/Hong Kong region, it was such a prominent occurrence that Bungie itself stepped in and temporarily disabled Trials of Osiris, as posted via the Bungie Help Twitter.

Due to an issue, Trials of Osiris has been disabled for the remainder of the weekend.

Trials is a PVP game mode in Destiny 2 in which players must score a string of victories in order to score better rewards. As Co-EIC Bill Lavoy shared in his recent feature, so annoying is it to actually play Trials for the average (or even above average) Destiny player, that most players would rather just throw themselves off the maps than actually play the mode.

This latest scheme takes it a step further. It involves entire teams wearing the Hakke emblem on burner Destiny accounts to signify to the other team that you’re willing to throw the game so they can have their win. Come up against players with normal emblems while you're on your Hakke burner? Just leave and eat the loss so they keep their wins intact. You can take the loss. Meanwhile, if two teams wearing the Hakke emblem faceoff, they can take it to Steam to see who gets to switch over to their primary accounts.

It seems to be continually indicative of how unwilling Destiny 2 players are to go through the rigmarole of playing Trials normally. It will remain to be seen if Bungie can come up for with a fix for it, but history arguably might be telling us not to hold our breath.