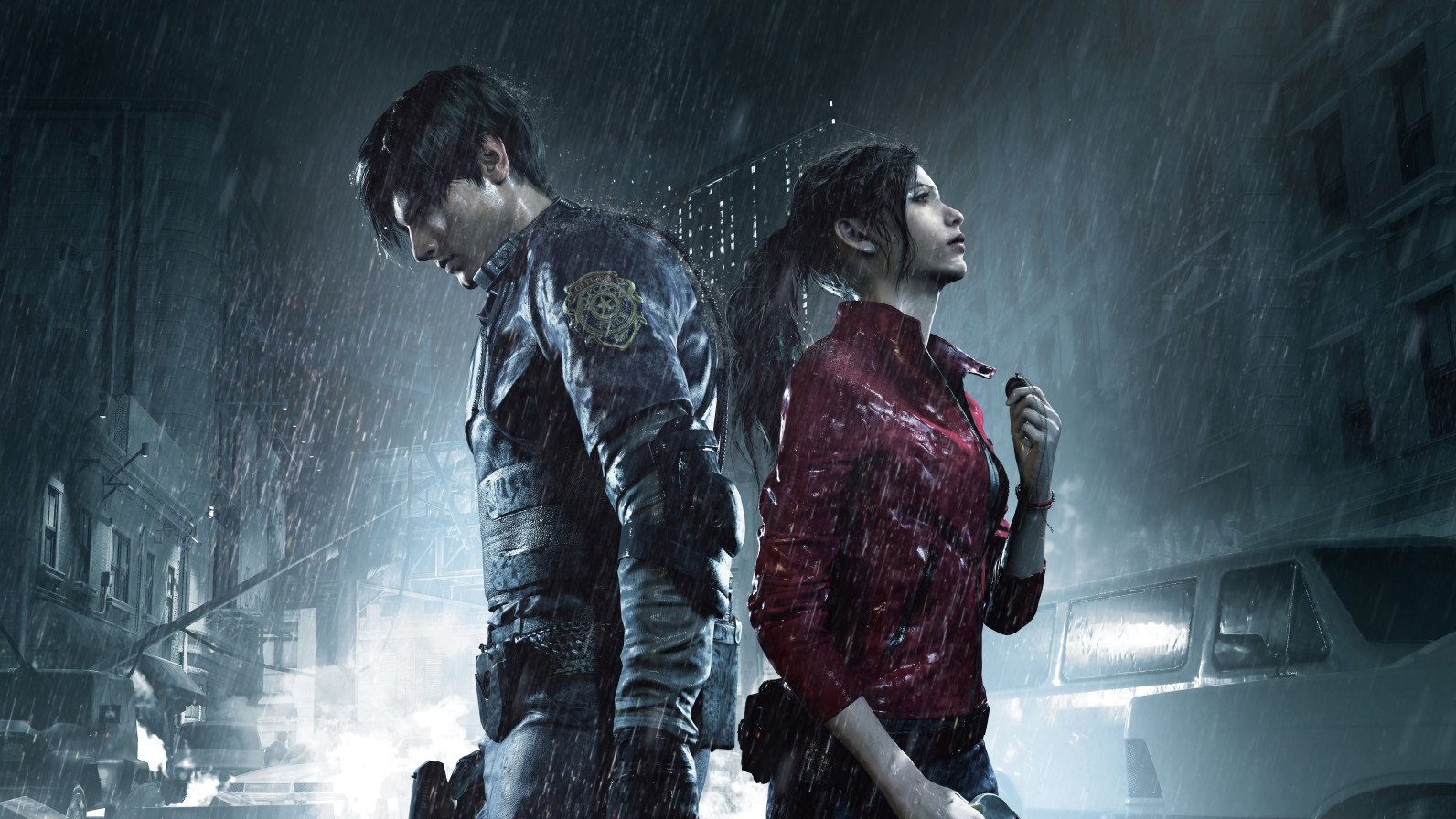 Capcom’s Resident Evil 2 is the perfect example of how to remake a classic game that respects the original but isn’t afraid to walk a new path. Old and new players alike will find their first time in Resident Evil 2’s Raccoon City a bit unsettling, as the layouts are different, the puzzles slightly changed, and enemy placements altered.

We here at Shacknews have spent some time investigating Raccoon City Police Department (and beyond) and have formed several key guides that will help even experienced players survive Umbrella’s evil schemes.

How to kill zombies
Killing zombies has become standard fare for gamers, but the undead in Resident Evil 2 are extremely strong, so knowing the best way to kill them is going to help save ammo for boss fights.

Hip pouch locations
Increase the inventory size by finding the six hip pouches hidden around the Raccoon City Police Department and beyond.

Safe locations and dial lock codes
A complete list of all safe, dial lock, and portable safe locations, codes, and combinations. Save time searching for notes and hints and cut right to the chase!

Unlockable weapons
Beating Resident Evil 2 within certain time limits and on each difficulty will unlock special weapons with infinite ammo.

Mr. Raccoon locations
Where to find all 15 Mr. Raccoon figurines to unlock the bonus weapon in Resident Evil 2.

Where to find the C4 detonator
To unlock the goddess, players will need to break into a cage in the police station, and the only way in is to blow it up using C4 and a detonator.

Hiding place film locations
Learn the location of the hiding places where the two photographs are showing.

Resident Evil 2 doesn’t come to a stop here, Shacknews will be continuing to dive into the various modes on offer, and you’ll find guides for those right here. In the meantime, checkout the Shacknews Resident Evil 2 homepage for more news and features!