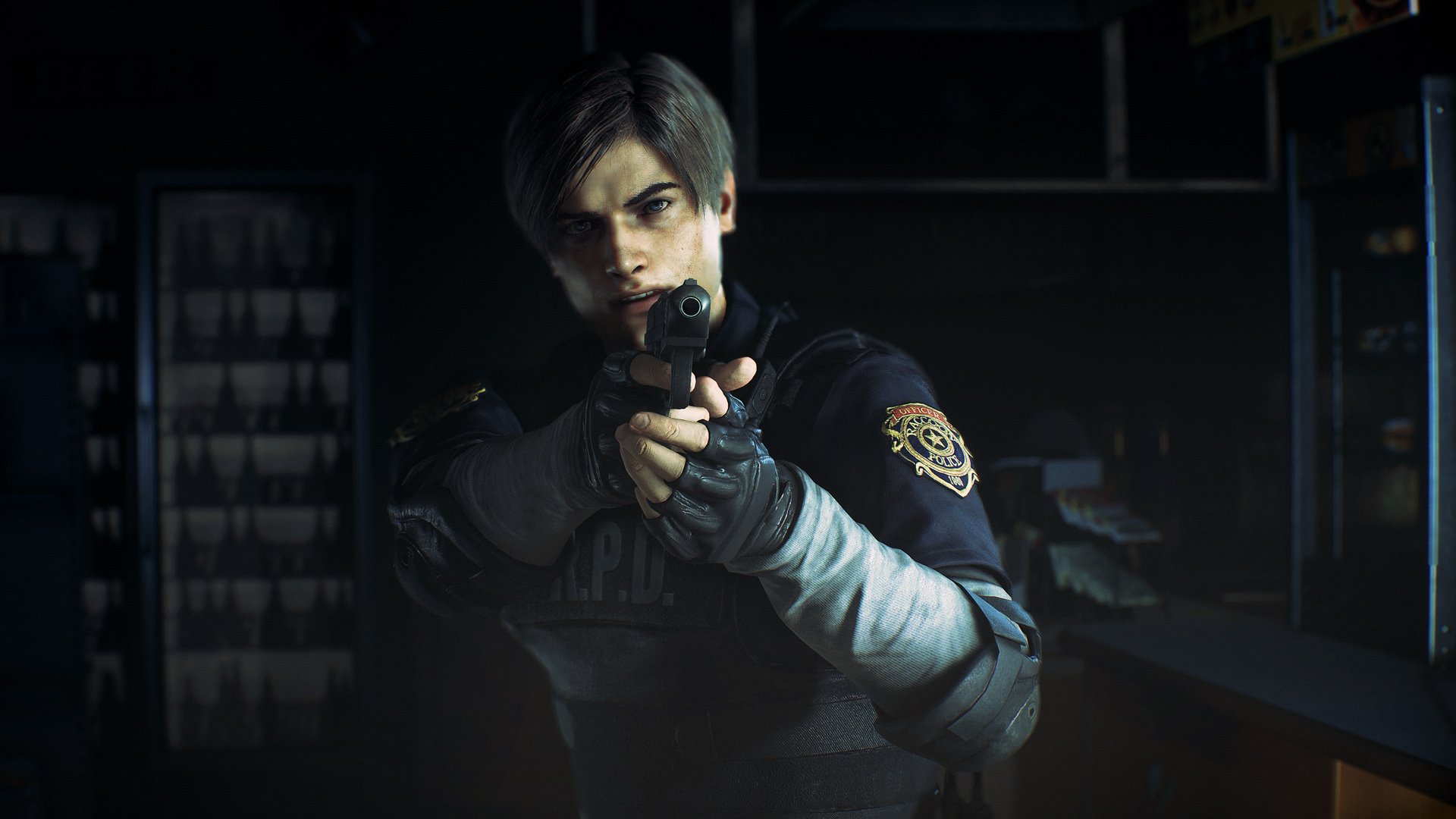 Outside of the core group of guns and upgrades in Resident Evil 2, there are also several unlockable weapons. The difference between these unlockable weapons and the regular guns is that the unlockable ones have infinite ammo, making speedruns far easier. However, using some bonus infinite weapons invalidates unlocking other guns.

Ideally, players should first begin by unlocking the infinite Combat Knife, as this is by far the easiest one to unlock. It requires finding and destroying all 15 Mr. Raccoon figures hidden around Leon and Claire’s campaigns.

With the Combat Knife unlocked, progressing on to an S-rank Standard clear is the next logical step. Getting an S-rank requires beating a campaign is less than 3 hours and 30 minutes, which isn’t too challenging after clearing the game once or twice to learn enemy placements.

Unlocking the Minigun and ATM-4 rocket launcher will be the most challenging (and deservedly so), as these weapons trivialize the entire game. Players will need to complete Claire or Leon’s A or B story on Hardcore, earn an S-rank, complete it in less than 2 hours, use 3 saves or less, all while using no bonus infinite weapons.

The various Samurai Edge weapons are simply weapon skins that are awarded to those who preordered the Standard, Deluxe, or Collector’s Editions of Resident Evil 2. These guns do not have infinite ammo, so there is no advantage to using them.

It’s worth noting that although the bonus weapons do have infinite ammo, they do not have a bottomless clip. Players will still need to manually reload the weapon whenever all the rounds have been fired.

With all five of these infinite weapons unlocked, players will have no trouble completing anything that remains in Resident Evil 2. Check out the Resident Evil 2 guides and collectibles article for other useful walkthroughs.