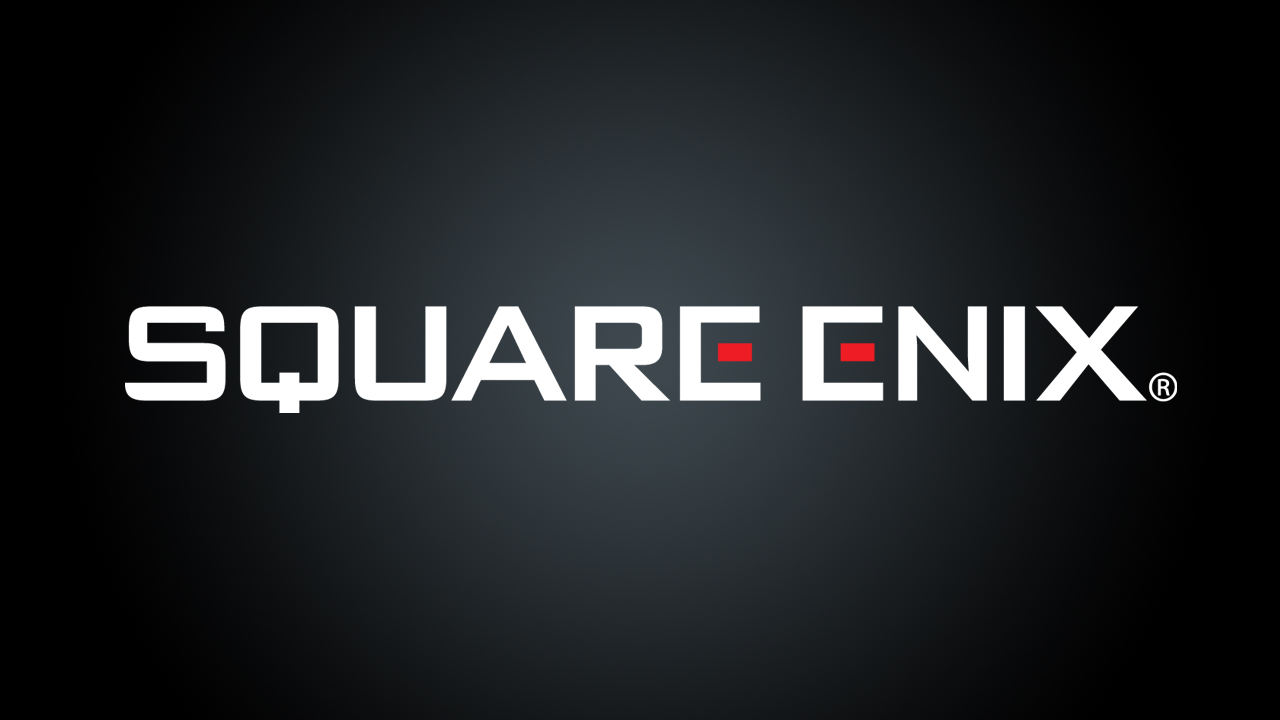 In the absence of E3 2020 since its cancellation due to issues with the COVID-19 pandemic, a lot of publishers and developers have been forced to shift and shake up their plans for game announcements, Square Enix among them. The gaming giant would normally have its own showcase at E3, but its plans aren’t all scrapped. Squenix may still be announcing several titles over the course of July and August.

Square Enix spoke to a little bit of its adaptive summer plans in a recent Q&A meeting posted on the Japanese site No Investment, No Life on June 25, 2020, as roughly translated by Gematsu. When asked about how the canceling of E3 2020 affected their usual reveal and announcement showcase, Square Enix representatives revealed we could see a few individual announcements this Summer in place of a combined presentation.

“We would normally announce new games at E3, yes,” Square Enix executives said. “We had planned to have a press conference as a replacement event, but were unable to do so since assets were not complete. We’ll be announcing new titles individually as the timing permits. Several will debut around July to August.”

Many publishers and developers have been forced to change plans drastically in response to the empty holes of 2020 that would have included the likes of E3 2020, gamescom in Cologne, Germany, QuakeCon in the Dallas, Texas area, and other such events. It is the whole impetus for the likes of Geoff Keighley’s Summer Game Fest which saw the gameplay reveal of Crash Bandicoot 4: It’s About Time, as well as our own E4 in which we have shared updates from Dauntless, interviews with NFL player Richard Sherman, and even a livestream with ICE-T.

It’s a little interesting that Square Enix will skip a flashy showcase altogether in favor of business-as-usual individual announcements, but at least it looks like we can at least look forward to new Square Enix goods this Summer 2020, as well as updates on revealed projects like the recently announced Hitman 3.