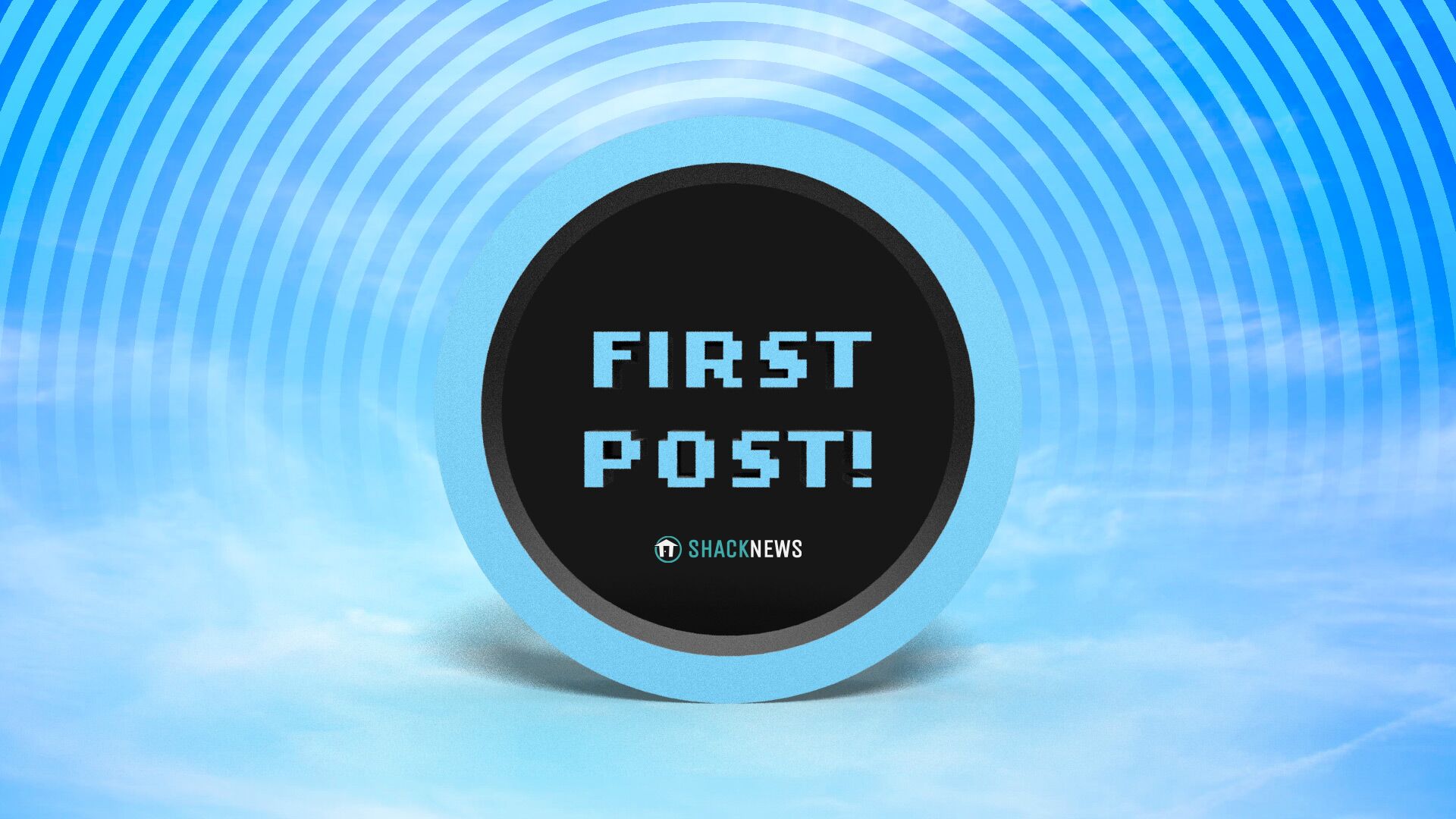 Parasite cleans up at the Oscars

I need to see this movie.

Canton, Ohio should have an XFL team

I would get season tickets.

We’re sorry you have to root for the Browns, Gary. #XFL https://t.co/IzKBpxcQS8

We are in NYC. pic.twitter.com/DZETLYKpGc

I wish I could see these guys live.

Taika Waititi jokes about what writers should be asking for in the next round of talks with producers: “Apple needs to fix those keyboards. They are impossible to write on. They’ve gotten worse. It makes me want to go back to PCs” #Oscars pic.twitter.com/vlFTSjCfZm

Today in 1997 Mario Kart 64 was released in North America.

RT if this was the one that made you fall in love with the series. Definitely was for me 🙌🏽

I remember spending hours trying to get this wall jump trick right on Wario Stadium. pic.twitter.com/riq1pZSeVN

This is one of the best Mario Kart games, in my opinion.

Look at this bird picture

A female Northern Cardinal with her warm red accents. While out in the park this morning I heard the Cardinals singing away. pic.twitter.com/v8uBicS1QS

When the bus is full

Don't try this at home.

Trump, am I right?

I photoshopped out the fake tan pic.twitter.com/HcMEGxepYc

Head over to the Trump Dump daily Shacknews Chatty mega thread to join the conversation, (Turn on political filters in your user settings to see the thread)

There you have it, Shacknews. Your First Post! for February 10, 2020. Please consider subscribing to Shacknews Mercury to support our site for as little as $1/month. Here is a short video of Lola to brighten your day.

What are you up to this today? Let us know in the Shacknews Chatty comment thread below.

ShackStream: Indie-licious chases paradise in One Step From Eden