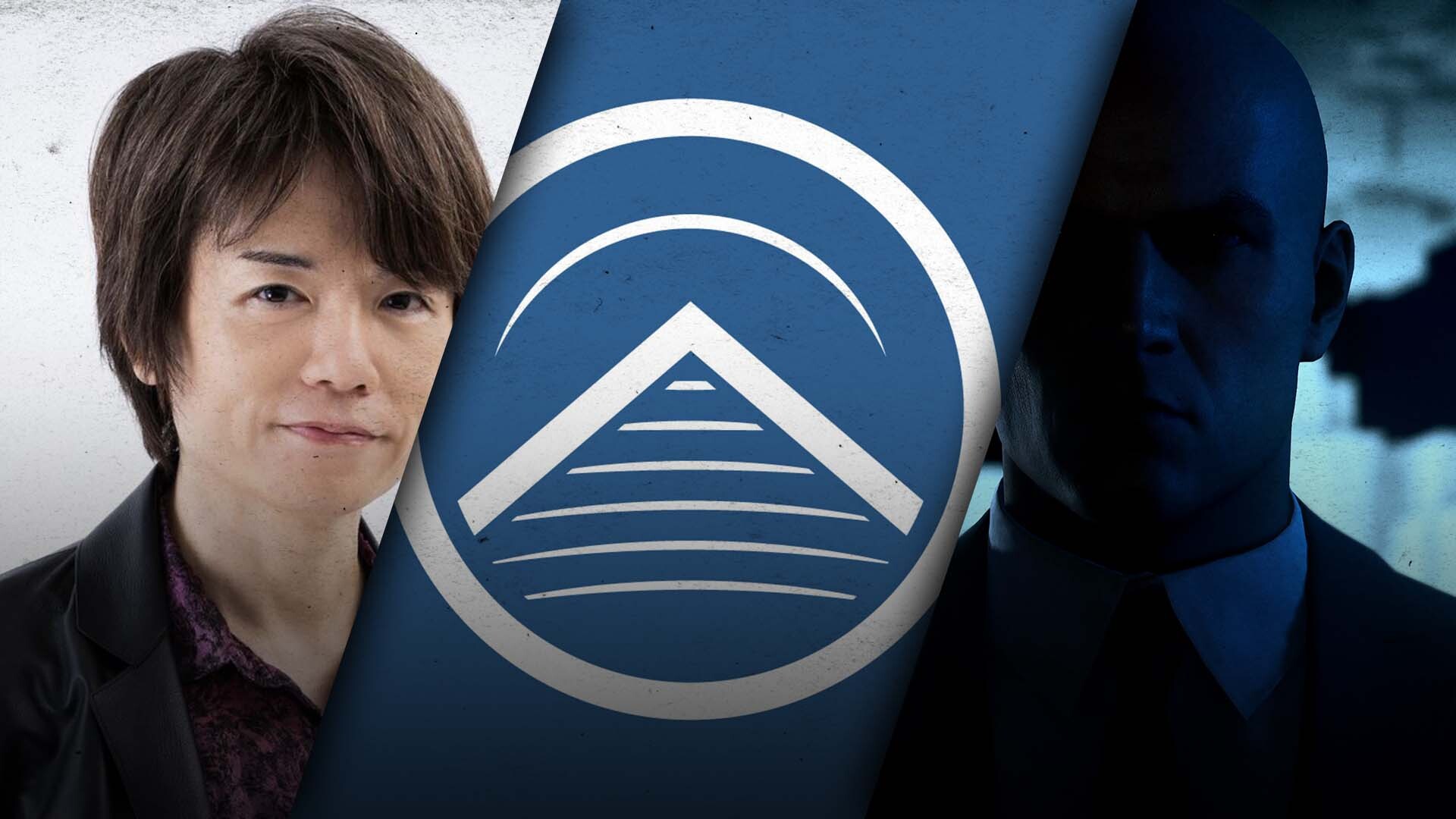 Do it for Shacknews Award 2021 nominees

Frances Haugen made headlines back in October when she revealed herself to be the “Facebook Whistleblower.” As a former product manager at the company, Haugen disclosed tens of thousands of internal documents to the public. There was a lot of information about the inner workings of Facebook that came out of this, including the fact that Facebook only moderates 3-5% of the hateful content on its platform. She also testified against the company to the U.S. Senate. It’s no secret that Facebook (now known as Meta) isn’t the most morally upstanding company in the world, but Haugen’s bravery helped in the fight against the beast.

IO Interactive’s work with Hitman 3 is quite admirable. After gaining sole ownership of their IP, the studio delivered arguably the best entry of the new trilogy of the stealth-action series. While that’s more than enough to qualify the company for Best Developer, it’s a particular DLC that gets them a Do it for Shacknews nomination. Hitman 3 Season of Lust added a crop of new content to the game, including special Shacknews contracts designed by us, Shacknews! Our branding and hand-crafted contracts are immortalized in Hitman 3, and it was an honor to work with the folks at IO to make it happen.

ABetterABK, ABetterUbisoft, and Apple Too all made waves this year by exposing harassment, discrimination, and mistreatment by leadership at some of the biggest companies in their respective industries. Not only did they bring awareness, but these groups are also on the front line fighting for change. Not just for themselves, but for everyone around them and those to come in the future. It’s been an admirable thing to watch unfold. We didn’t want to separate each organization and pit them against each other, so “the workers’ rights movement” includes all of the aforementioned groups, as well as everybody else fighting for better treatment in the workplace.

This year, we launched Shackpets, an app that lets users upload pictures of their pets, and vote for their favorites in battles between other pets, similar in style to dating apps like Tinder. This application was developed by Log Cabin, a group that put their all into seeing the vision become a reality. It wasn’t always an easy road, but the dedication and passion that the team at Log Cabin showed were more than enough for them to earn a nomination for the Do it for Shacknews Award.

Easily one of the most recognizable names in video game development, Masahiro Sakurai had a huge 2021. As the director of Super Smash Bros. Ultimate, Sakurai kicked the year off with Pyra/Mythra, two characters in one that shook up the meta and offered new levels of strategy for players to digest. His team then went on to add Kazuya, marking yet another iconic fighting franchise joining the Smash roster. What really put things over the top, however, was the addition of Sora as the final DLC fighter for Super Smash Bros. Ultimate. This fulfilled on a wish that fans had back when Sakurai and Satoru Iwata polled players on what character they’d like to see join the franchise the most several years ago.

Sakurai’s heartfelt thank you and goodbye to fans at the end of the final Mr. Sakurai Presents livestream was moving for any fan of the series. Please, sir, get some rest.

Those are our nominees for the 2021 Do it for Shacknews Award. Stay tuned as we’ll be announcing the winner, as well as the other awards, in the coming days and weeks.