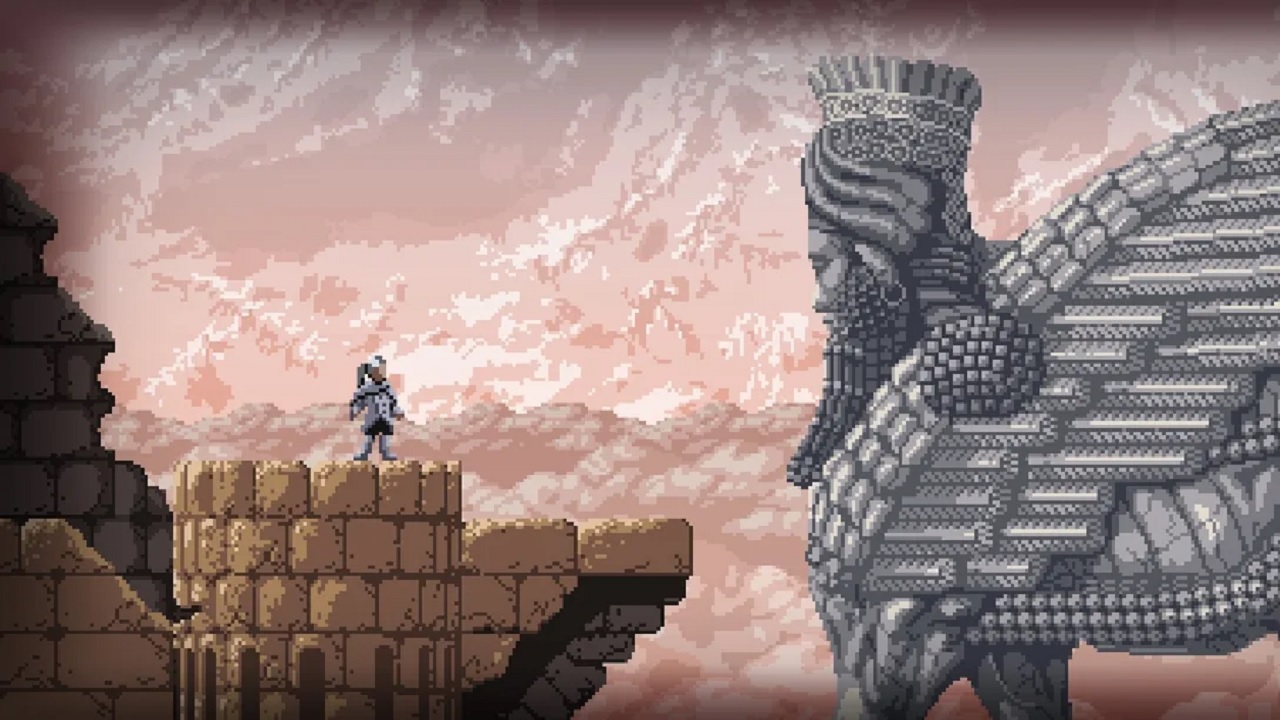 There are quite a number of games that we have been waiting on release dates for throughout the indie scene, perhaps one of the most prominent among them was Axiom Verge 2, which has seen some delays previously. Thankfully, we’re done waiting. Axiom Verge 2 got a surprise release today on Nintendo Switch, and it arrives alongside some other much-wanted indie games including Garden Story, Islanders: Console Edition, and Boyfriend Dungeon.

This collection of game launches including Axiom Verge 2 was announced on the Nintendo Indie World presentation on August 11, 2021. As suggested above, each of the following games was surprisingly announced to be launching later today on the platform:

Each of these games is now available for purchase and play on the Nintendo Switch as of today!

Should appear on NSwitch around 10 AM-ish, PS4 and EGS around noon.https://t.co/yCAuFqlrXihttps://t.co/0L9LnEnZsmhttps://t.co/SRx5KGidf8

We’d been waiting on release dates for games like Axiom Verge 2 and Garden Story for quite a while. Axiom Verge 2 was actually delayed from earlier this year as designer Thomas Happ stated he wanted to make sure everything was in place without having to crunch to get there. Meanwhile, Garden Story had been expected sometime this Summer 2021, though we hadn’t heard anything concrete. Boyfriend Dungeon has also been a much anticipated narrative game where you date cool swords with spirits within them and Islanders is another neat addition to the bunch as a tropical island building sim.

With each of these games now available on the Switch, there’s a ton of solid indie gaming goodness to explore as of today. Axiom Verge 2 is also expected on PC as an Epic Store exclusive and PS4 soon after the Switch launch according to Happ. The PC release is a timed exclusive, so stay tuned for more details as we await further updates on the game and a possible Steam release at a later date.