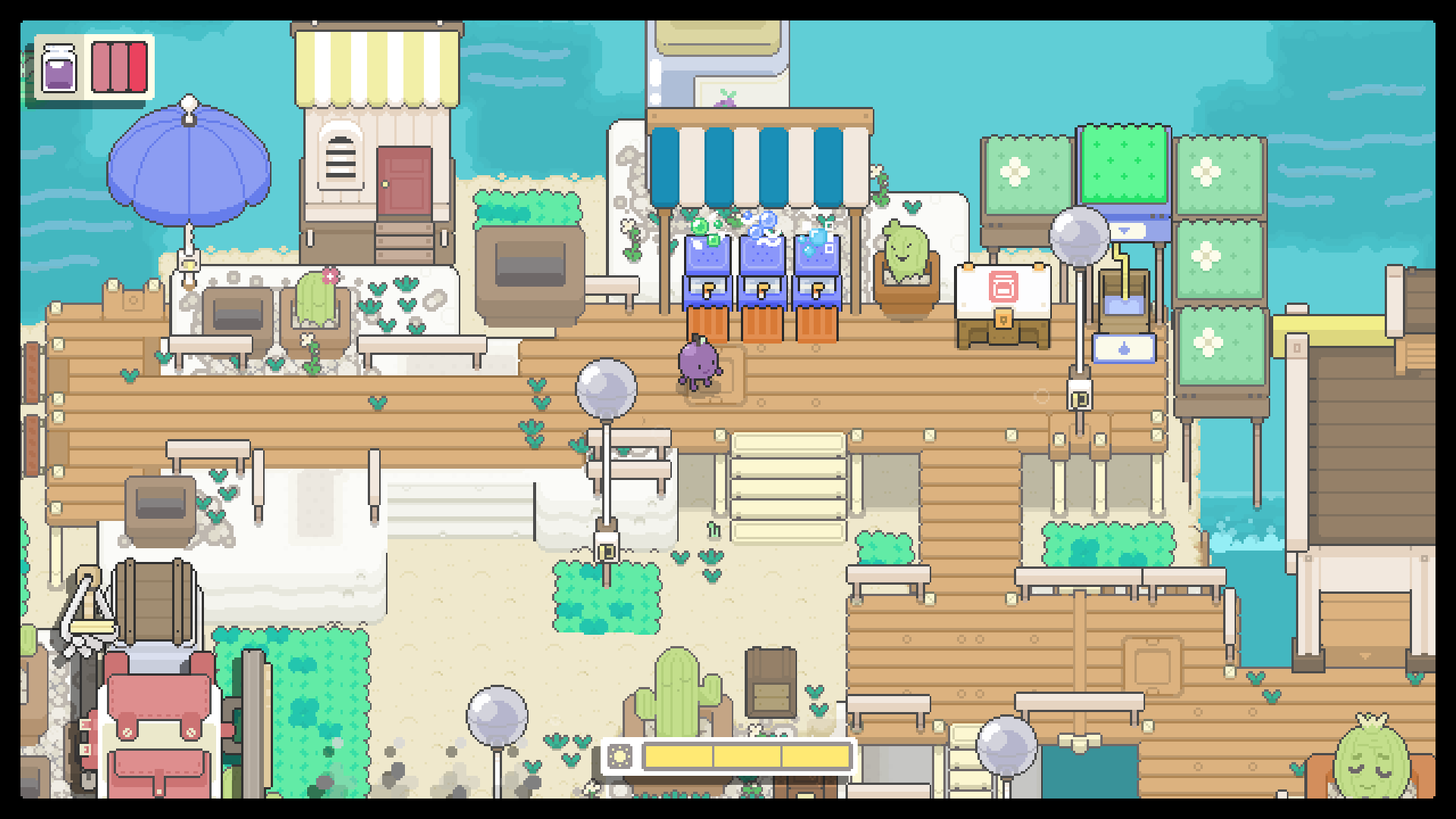 It's been a big day for a large number of indie developers, who have taken the opportunity to show their games at the latest Day of the Devs stream. One of the games showcased during the stream was Rose City Games and Picogram's Garden Story, which has previously hit a few speed bumps en route to release. However, it looks like the end of the road is finally near for the fruity RPG, as a new trailer revealed that it's now set to hit this summer.

Garden Story started off life as a modest indie RPG, but Rose City Games and Picogram soon set their sights bigger. Last year, Rose City partnered with Kowloon Nights in an effort to make Garden Story a much grander story than they originally set out to create. With the final product set to become something bigger, Garden Story was ultimately delayed past 2020.

For the uninitiated, Garden Story follows a young grape named Concord. Concord must save his island from the foul entity known as the Rot. Players will journey across the island's four corners (Spring Hamlet, Autumn Town, Winter Glade, and Summer Bar) in an effort to battle the Rot, as well as help everyday citizens with their various problems. Players will mix RPG-style gameplay with the harvesting mechanics one would expect to see out of a game like Stardew Valley. There will be plenty of quests to undertake and several hidden collectibles to find, including up to 48 Memories scattered throughout the world. These Memories will be the key to boosting Concord's various stats.

Garden Story is almost here. Look for it to release this summer on PC and Nintendo Switch. You can learn more about the game on the Garden Story website. Shacknews will follow the Day of the Devs, Summer Game Fest, E3 2021, and everything else coming in the weeks ahead, so keep it here for the latest news.