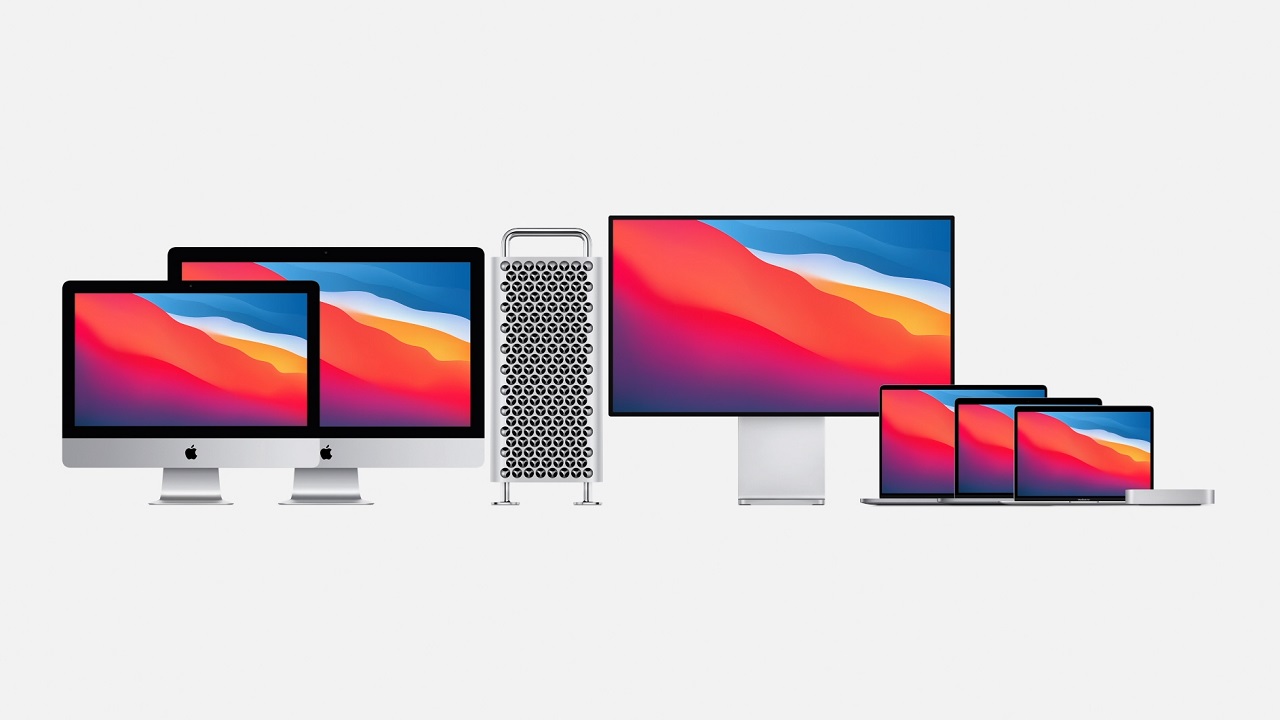 Apple’s “One More Thing” special event livestream has come and gone. As expected, a wealth of new Mac products were on display in the presentation, featuring Apple’s first official move to its own chip architecture and moving away from use of Intel in its efforts. There were a few interesting things that could be seen in today’s showcase, and we’ve gathered all of the major topics and reveals here for your convenience.

The Apple One More Thing special event livestream was shown on November 10 on official apple channels. About a 50-minute presentation, this one was dedicated to all things Mac, as viewers were treated to the latest generation of Apple personal computer products. You can check out the entirety of the livestream event just below, or you can check out our reaction to it on the Shacknews Twitch channel.

There were a number of new products revealed on today’s showcase, centered around the reveal of Apple’s new M1 system-on-a-chip. The new M1 Chip served as the centerpiece of a wealth of laptops. You can check out everything that was revealed below.

That covers all of the products covered on today’s Apple November 10 One More Thing special event livestream. Are you excited for the upcoming generation of Apple Mac products? Was Apple’s “One More Thing” a snoozer? Let us know in the Shacknews Chatty comment section below.