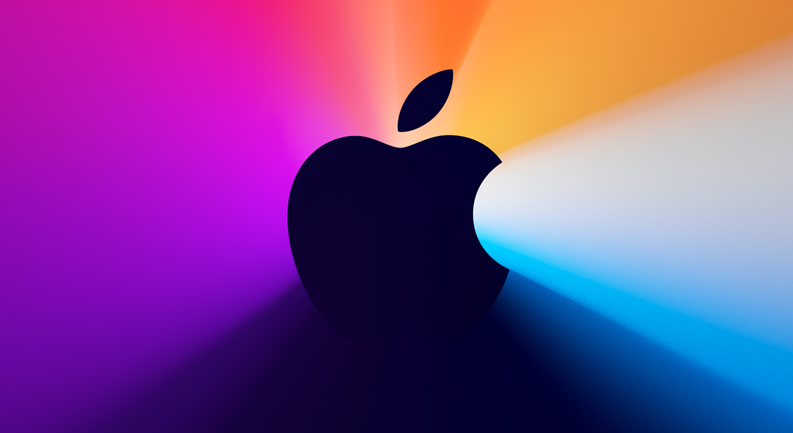 Apple’s One More Thing special event livestream will kick off at 10 a.m. PST on the Apple website. You can view it directly from your browser by heading over to the Apple events page.

The event doesn’t have an expected runtime, though we imagine it won’t run more than an hour or so as Apple has already revealed much of the company’s new tech at other events throughout the year. The center of attention this time around seems to be the company’s new ARM-powered Macs. Tim Cook originally revealed that the company was pushing for release by the end of the year, and the use of Steve Job’s iconic phrase “One more thing” seems like a notable way to announce the future of the Mac line-up.

Apple could also use this event as a perfect way to showcase new Apple TV devices, or even some new shows for Apple TV+. There are also rumors of other Apple devices, which we could see appearing during the show tomorrow. You can learn more about what we expect from the Apple One More Thing special event in our previous feature.

Apple will also host the stream over on YouTube, and we'll be livestreaming our own reactions to it in the embed above. You can, however, keep your eyes glued to our Apple topic, where we’ll be sure to break down the latest news and announcements revealed during the event. You can also follow @Shacknews on Twitter for the latest updates on all things tech and gaming related.