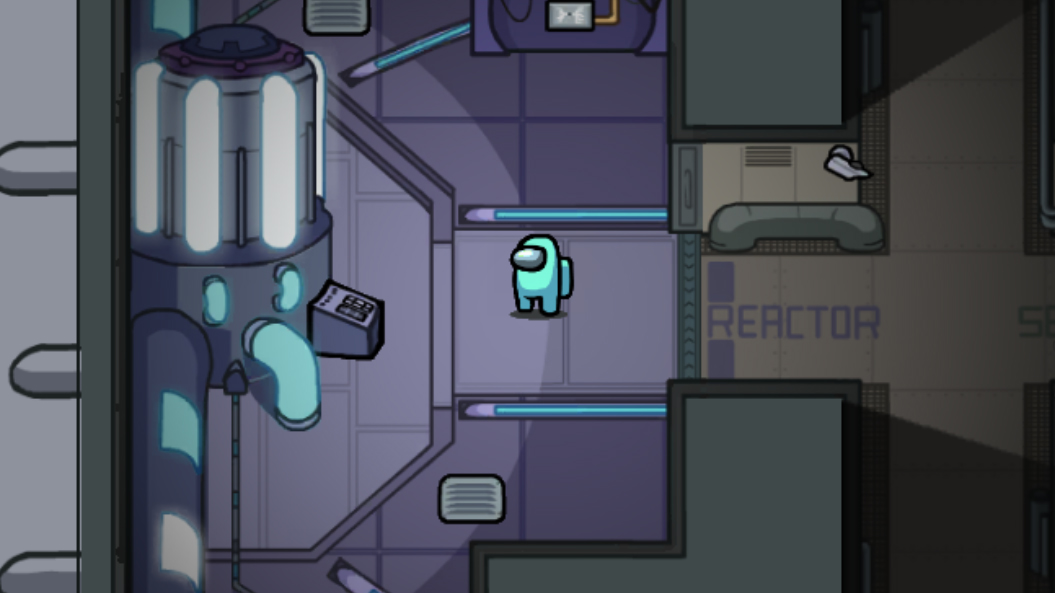 What does cyan mean in Among Us?

Among Us is a straightforward game. You either fix the ship or try and kill those fixing the ship. But sometimes new language and metas crop up in the game. One such word that can cause some players confusion is “cyan”. For those that have never seen that word before or what it’s referencing, it can be a puzzling moment.

What does cyan mean?

To put it simply, cyan is the name of a color, specifically, light blue. Whenever someone is referring to “cyan” in Among Us, they’re talking about the spaceman that isn’t the dark blue character. No one really uses the term “light blue” as it takes longer to type out, and speed is often rather important.

Most of the other colors are fairly self-explanatory. There aren’t a lot of alternative color names that are used, except perhaps “lime” to refer to light-green. However, this is certainly a more common and easily-understood name for a color.

Figuring out which one is cyan can also be tough if that person is using a blank name or has no name. This is a rather cheeky strategy that makes it a bit more difficult for players to identify you.

If you want to be the cyan spaceman in Among Us, make sure you know how to use the character creator. This will allow you to not only pick cyan, but also equip different hats, skins, and even a pet if you buy one.

For those that have never seen the word “cyan” before, being confronted with it in Among Us is bound to be confusing. No, it’s not some way of calling someone “sus”, it’s actually referring to one of the many colors players can choose. So now, when the word cyan appears in the discussion field, you’ll know that everyone is talking about light-blue. Check out the Shacknews Among Us page for more helpful tips.