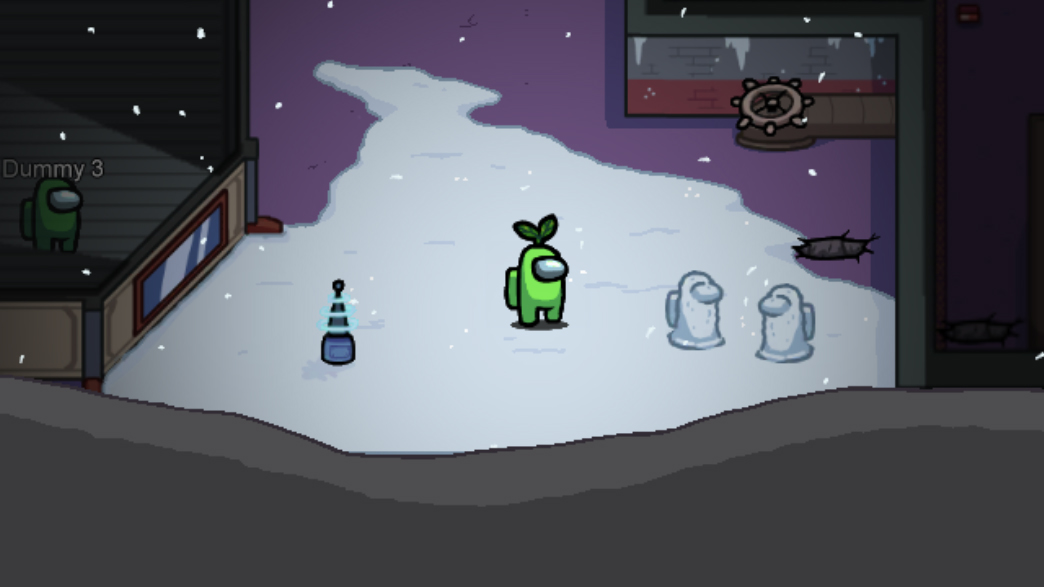 Is Among Us cross-platform?

Among Us is available on PC through Steam and on mobile device. Because it’s on multiple platforms, players will no doubt want to know whether Among Us is cross-platform. These days, it seems that most multiplayer games are able to take advantage of this consumer-friendly feature.

How to play cross-platform in Among Us

If it’s not already obvious, the answer to “Is Among Us cross-platform” is a resounding “yes”! Among Us is cross-platform, meaning there is in fact cross-play between mobile devices and PC. What’s more, setting up a cross-platform session is incredibly easy.

To set up a cross-platform session of Among Us, you need to send your friends the room code. They can input that room code into their device (either on PC or on mobile) and then join the room! The room code is found at the bottom of your screen when you host a room. Alternatively, get your friend to send you their room code.

Right now, Among Us is only available on PC and mobile devices. The game is created by a small team of three developers that have decided to cancel Among Us 2 to focus their efforts entirely on Among Us 1. Whether we see the game come to other platforms (Xbox, PlayStation or Nintendo Switch) remains to be seen. But as mentioned, it’s a small team. (Update: Among Us is now on Nintendo Switch, as of December 15, 2020. And yes, the Switch version does support cross-platform play with the other versions of the game.)

One sneaky little advantage that mobile players have is that they can have a blank name in Among Us. This makes it more difficult to identify them, makes it harder to be spotted as the Impostor, and makes it easier to hide as a scared crewmate.

Cross-platform is becoming a feature players expect of their multiplayer games. Given enough time, this is bound to become an industry standard, much like how high resolutions and a 16:9 ratio are to be expected. So with that said, you can get back to enjoying some Among Us cross-platform play with your friends on PC and mobile. Swing by the Shacknews Among Us page for other tips!