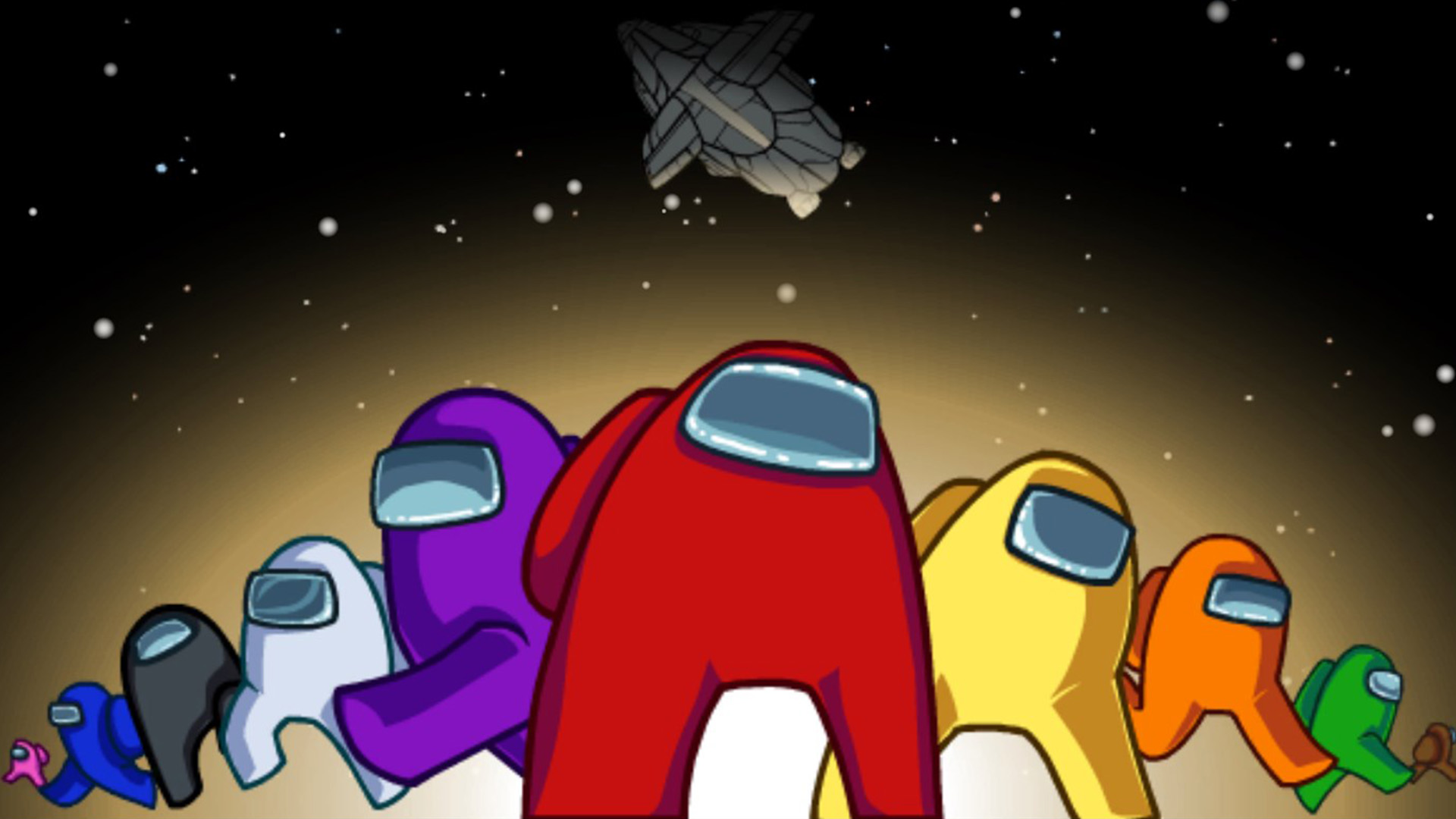 Among Us originally released in 2018 but has seen a huge surge in popularity over the past couple of weeks. This had led many new players to pick up Innersloth’s little party game and has spurred a ton of new questions about the game, the genre it fits into, and even what exactly the point of Among Us is. Thankfully, we’ve already put in a solid number of hours, which means we can help you understand everything there is to know, including how to play Among Us.

Playing Among Us might seem difficult at first, but the basic premise of the game is extremely simple. Basically, there are two types of players: Crewmate and Impostors. You can have anywhere from 1-3 Impostors in your game, which ups the stakes at play exponentially.

The biggest difference between Among Us and other games in this genre, though, is the fact that you aren’t allowed to talk during the main game phase. After dead bodies are reported, or when an Emergency Meeting is called, you’ll be able to discuss who the Impostor is. Otherwise, though, the game builds up tension and anxiety by forcing players to remain silent as they complete their tasks.

How to play as a Crewmate

Crewmates will spend the majority of the game trying to figure out who the Impostor is while also completing a series of tasks. As a member of the crew, your goal is to either complete all of the tasks or to figure out who the Impostor (or Impostors) are and then expel them from the game. Make sure to report any dead bodies that you find, and try to look out for anyone being suspicious about the body. If you find yourself killed by the Impostor, you can still complete tasks to help your fellow Crewmates win.

As a Crewmate, try to look out for any weird actions from other players. If anyone seems like they are trying to stick to the shadows or just stay out of sight. You’ll also want to pay careful attention to players as they complete tasks. Some of the tasks actually have animations associated with them, which you can sometimes use to tell if someone is lying about doing the task. When you’ve gathered enough evidence – or have an idea of who the Impostor is, bring it up during the Discussion phase and try to make your case.

How to play as an Impostor

Those playing the Impostor will need to pretend to complete various tasks around the map while also taking out the Crewmates. If you’re playing with multiple Impostors, then you can work together to take out the crew much quicker, allowing you to secure your win. Impostors have access to a Sabotage menu that they can use to overheat the reactor, turn off the lights, or even mess with the base’s oxygen levels. Impostors can also use Vents to get around the map much quicker. Keep in mind that any crewmate that sees you will know that you’re the Impostor and can call an Emergency Meeting to vote you out.

Obviously, as an Impostor, try to familiarize yourself with the various tasks so that any alibis you provide seem plausible. You will also want to avoid outright accusing anyone else or pushing too hard on someone’s accusation, as this can often be seen as you trying to get a Crewmate ejected. It’s fine to agree with others, but don’t go so hard on the accusation that you bring attention to yourself instead. Being a great Impostor takes practice and skill, and also the ability to lie really well. For more tips and info on how to play Impostor, please take a look at our handy guide.

That’s a basic breakdown of how to play Among Us. The game is available on PC and mobile devices, so make sure you pick it up and give it a try if you’re looking for a fun party game to dive into with your friends.

Sign up for the Elden Ring closed network test