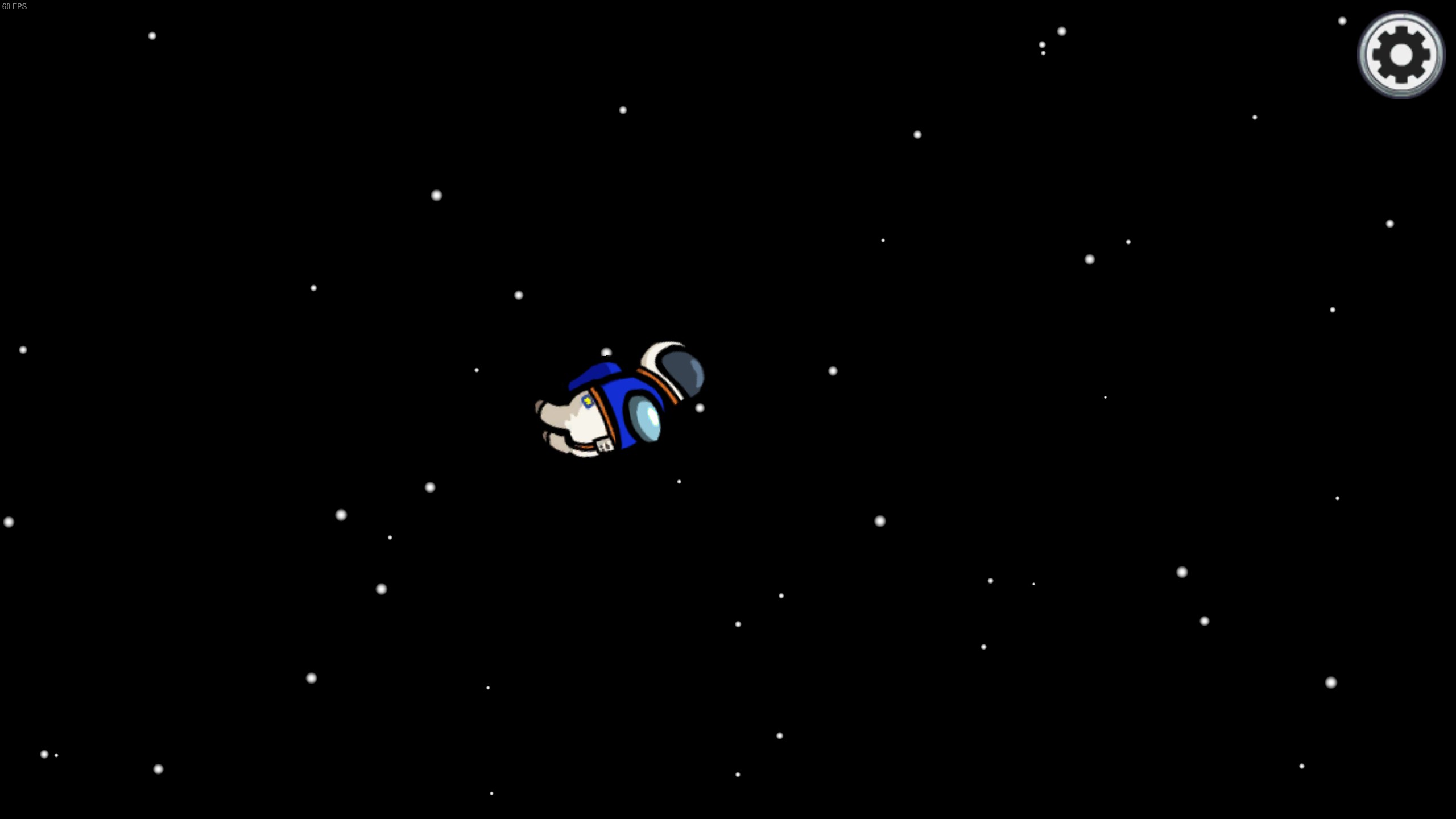 How to use vents - Among Us

Vents can be one of the most useful mechanics in Among Us. As new people jump into the game, they often find themselves struggling to get the hang of the vent system and how it works exactly. That’s why we’ve put together this guide on how to use vents in Among Us.

How to use vents - Among Us

Vents (or holes depending on the map) can be found throughout all three of the maps included in Among Us. They allow the Impostor to quickly jump inside and move between a designated set of rooms, making it easy to get away from dead bodies, or just to move around the map as a whole. If you’re just starting the game, then you might find yourself trying to use a vent only to find that you can’t. Here’s a couple of things to keep in mind when using vents.

You will use vents by approaching them and then clicking on the VENT button in the bottom right of the screen, or by pressing E when standing over them.

That’s really all there is to know about vents in Among Us. They can be really handy for Impostors, but you should definitely keep an eye on the area around you before moving between rooms. For more help, make sure you also check out our guide on how to play Among Us, which breaks down the basics of the game’s different roles.