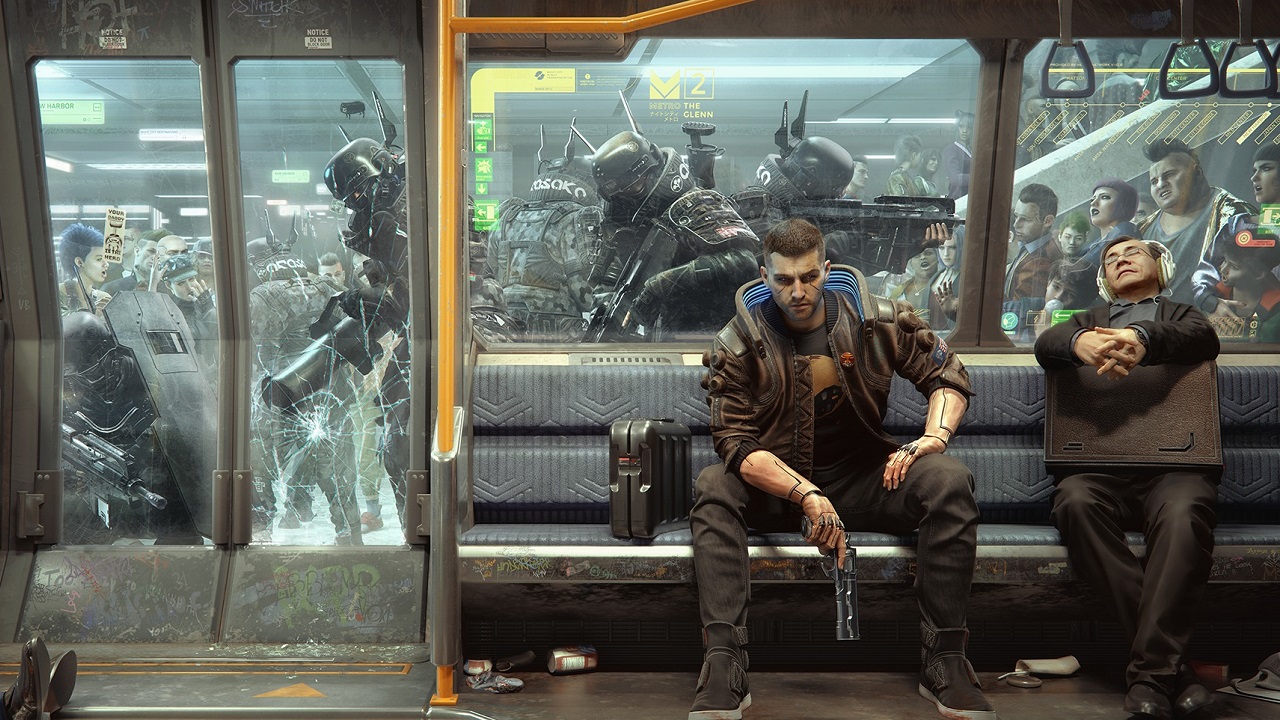 CD Projekt RED may have delayed Cyberpunk 2077 a little further out again recently, but it’s not all bad news. In the time since, CDPR also took a moment to reveal that Cyberpunk 2077 will be backwards compatible for all next-gen systems. While this was already known for Xbox Series X via Smart Delivery, it’s good news for players on PS4 thinking about moving up to PS5.

CD Projekt RED announced backwards compatibility on all next-gen systems for Cyberpunk 2077 via the game’s Twitter on June 19, 2020. While CDPR had already confirmed that Cyberpunk 2077 would be one of the third-party titles supported through Xbox Series X Smart Delivery, it left a big question mark about PlayStation, which has not announced a similar program as of yet. Fortunately, not only have Cyberpunk 2077 PS4 copies been confirmed to play on PS5, but upgrades will be coming after launch to take full advantage of both the PS5 and Xbox Series X’s capabilities.

A later upgrade to Cyberpunk 2077, taking full advantage of the next-gen hardware, will be available for free.

It’s likely cause for relief among PS4 players that may have been worried about if they’d have to buy the game again if they upgraded to a PS5. We learned a lot of new details about the PlayStation 5 in the recent “Future of Gaming” PS5 presentation. However, while Sony has mentioned there are some plans for backwards compatibility on PS5, it still has yet to reveal a program similar to scope to Xbox’s pretty versatile-sounding Smart Delivery program, which automatically upgrades Xbox One games to Xbox Series X if you switch consoles and have bought the game in any form once.

It’s great to know that PS5 players will be safe in the case of Cyberpunk 2077 and its backwards compatibility on all next-gen systems, but here’s still hoping Sony eventually announces something similar to Smart Delivery for PS5. We probably can’t rely on developers to make their games versatile for the console transition on Sony’s behalf in every case.