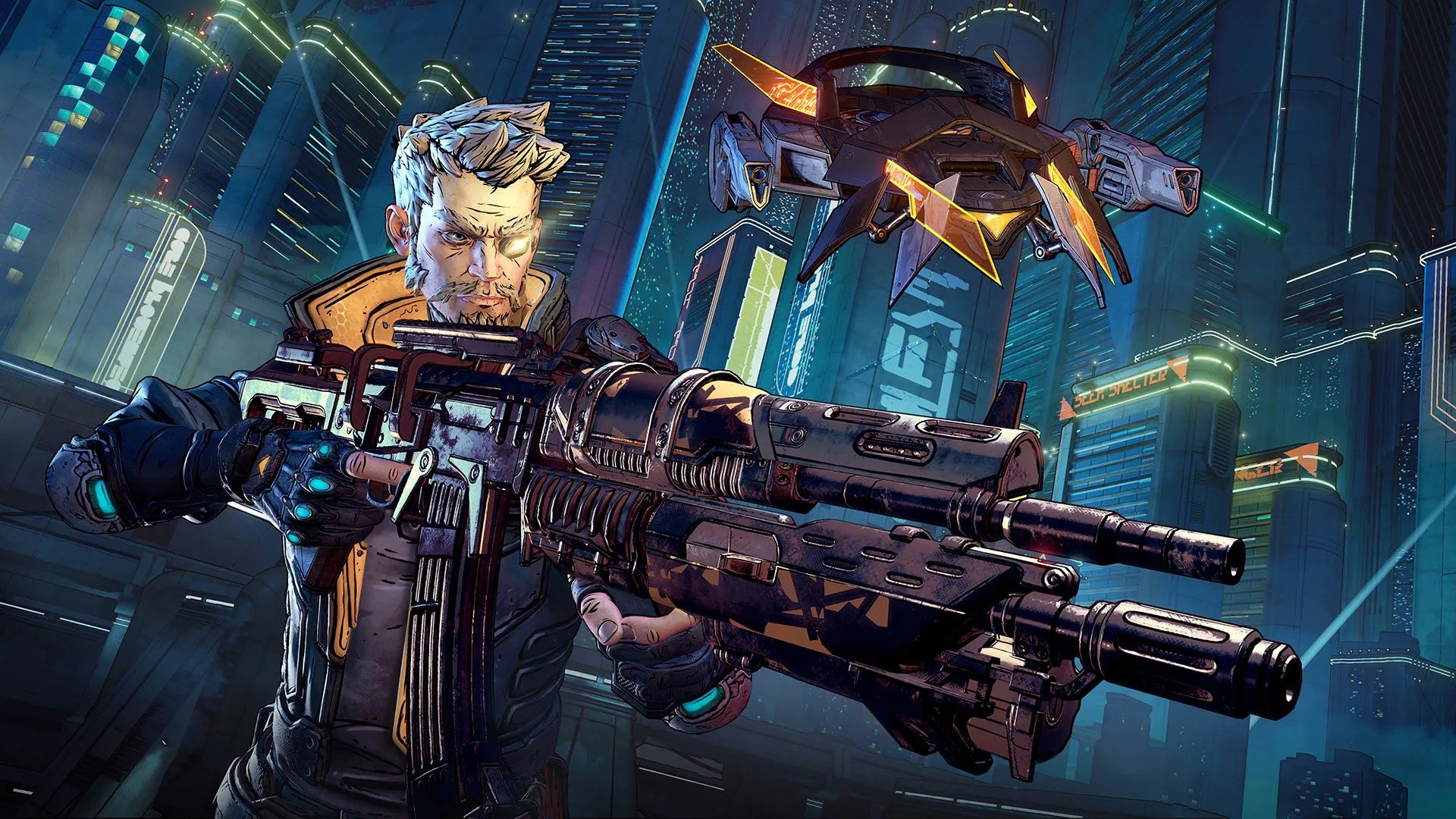 While there are a lot of guns in Borderlands 3, there are only a few that you could really class as the best. These top-tier guns tend to be Legendary in nature, making them a bit difficult to acquire. If you’re looking to flesh out your arsenal to deal more damage, considering grabbing one of these weapons.

There are a lot of Legendary guns in Borderlands 3. Most of these guns can easily be considered some of the best in the game. Though there are a few listed below, it’s certainly not comprehensive, there are absolutely more viable options out there. We’ll be sure to continue to update this as we discover new winners.

The King’s Call is a Legendary pistol that offers a few appealing stats and a great perk. The perk returns 3 bullets to your magazine on critical hits, and these three bullets ricochet to nearby enemies. It’s a supped-up version of the Jakobs’ standard perk offering. If you haven’t done so already, take the time to farm the King’s Call.

As far as shotguns go, the Speedloadn’ Hellwalker mightn’t be the strongest, but it’s certainly one of the most enjoyable to use. This Doom-inspired double-barrel shotgun can rip and tear through enemies, the only problem is it’s a bit difficult to acquire. You’ll need to spend a lot of time farming for the Doom shotgun in Borderlands 3. Did we mention it also plays Mick Gordon-like Doom music when you pull the trigger? Yeah.

The One Pump Chump is a shotgun dropped by a special Psycho called One Punch. This nod to One Punch Man is a just as powerful shotgun. Every time you shoot a shell, there’s a 50-50 chance the gun will automatically reload. You might find you’re firing off five or more rounds before you actually need to reload. This makes it excellent at dealing a lot of damage, especially considering it gets 1,000% or more bonus critical damage.

The Burning Chomper is just another one of Borderlands 3’s many intertextual references. This gun pays homage to Lord of the Rings and is easily acquired after your own adventure into a mine. Rounds fired from this shotgun crack into a whip, dealing a whole lot of damage to anything it hits. Thankfully, it’s pretty easy to unlock the Burning Chomper, as it’s tied directly to a quest.

Shotguns are all the rage in Borderlands 3 at the moment, but the might SMG has its own place to shine. The Firesale Long Musket++ is one such gun. This little SMG, lovingly referencing the quirky Elon Musk, packs a lot of fire damage at an impressive percentage chance. Furthermore, when your action skill ends, weapon status effect damage and chance are increased by 75%. What this winds up meaning is that the little elemental damage gets a massive boost.

Don’t have enough guns? Want more great guns? Then get yourself the Eridian Fabricator. This weird “gun gun” does exactly what it sounds like: shoots out guns. For every 10 Eridium you’re willing to put into it, it will spit out ten guns. Make sure you farm Eridium quickly so you can keep making guns. Shoot the Eridian Fabricator enough and you might just spit out some top-tier Legendaries.

There are a lot more guns and items worth chasing in Borderlands 3 – such as the odd Rough Rider shield. These are all fairly easy to get, provided you can complete the quest or don’t mind spending some time farming. Now that you’ve got some of the best guns in the game, take a moment to check out the Shacknews Borderlands 3 guide for even more helpful tips.