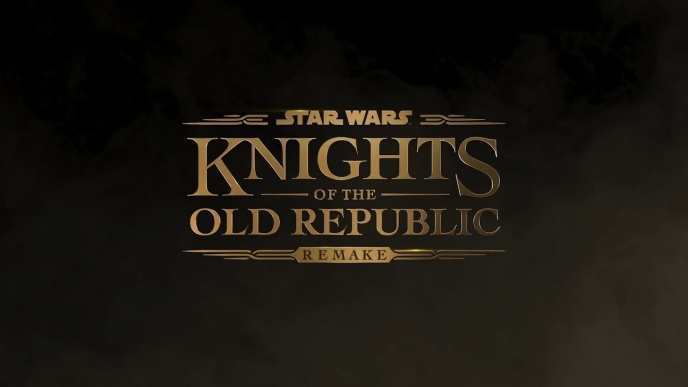 Aspyr and Lucasfilm Games have officially set their sights on remaking the beloved classic Star Wars: Knights of the Old Republic. 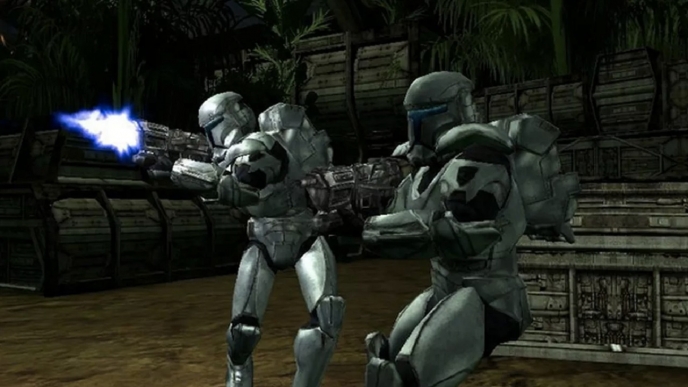 The 2005 squad shooter set in the Star Wars universe apparently made an appearance on Switch's store servers under the development of Aspyr. 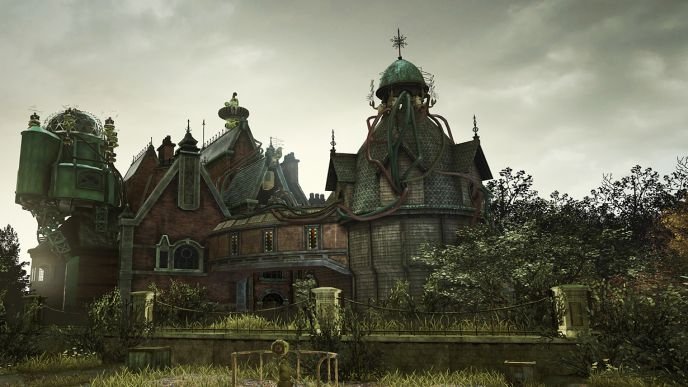 Is this mystery adventure worth you throwing on a VR HMD and diving in? 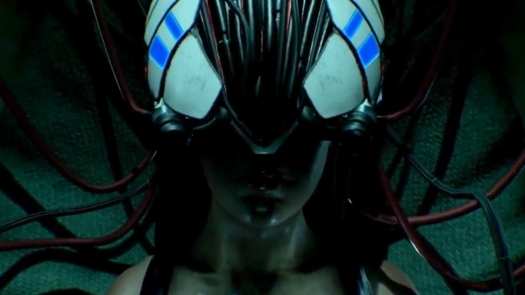 A house of horrors hiding in a cyberpunk dream

Star Wars: Knights of the Old Republic out for iPad

In one of the stealthiest launches in some time, Aspyr Media has released a port of Star Wars: Knights of the Old Republic today for iPad.

Borderlands 2 is coming to Mac on November 20 from Aspyr Media, the studio that has produced ports of Black Ops 2 and Civilization V.

Mac gaming has come a long, long way over the past few years, but apparently not everyone has received the memo yet. While Call of Duty: Black Ops 2 is mere months away for launching on PC and consoles, the original Cod Blops from 2010 is only just making its way to shiny white Apple things this week.

Sure, the rest of the world is waiting for Call of Duty: Black Ops 2, but Mac gamers will finally be able to get their hands on the original Treyarch shooter later this year.

Dubbed the "Campaign Edition," the Mac version of Rage includes the entire single-player experience, enhanced with content that was formerly exclusive to the "Anarchy Edition" of the game.