So, the Apple Watch was announced today, and while it does bring an impressive amount of tech to the world of wristwatches, Apple did leave a few details out. For instance, battery life. And, for that matter, how much the deluxe models would cost, as it appears the general Apple Watch model will go for $350.

$350?! That's money you can easily spend elsewhere on other cool things. In fact, we came up with a list of other cool stuff that you could easily buy for $350 or less. Without further ado… 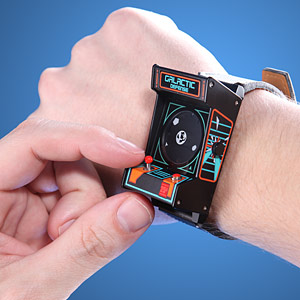 For $50, you can get a device that tells you the time and looks pretty awesome in the process with the Classic Arcade Wristwatch. Shaped like a mini arcade cabinet, the watch is the ideal tool for those looking to get their classic geek on. And, no, it doesn't come in solid gold. You can get yours here. 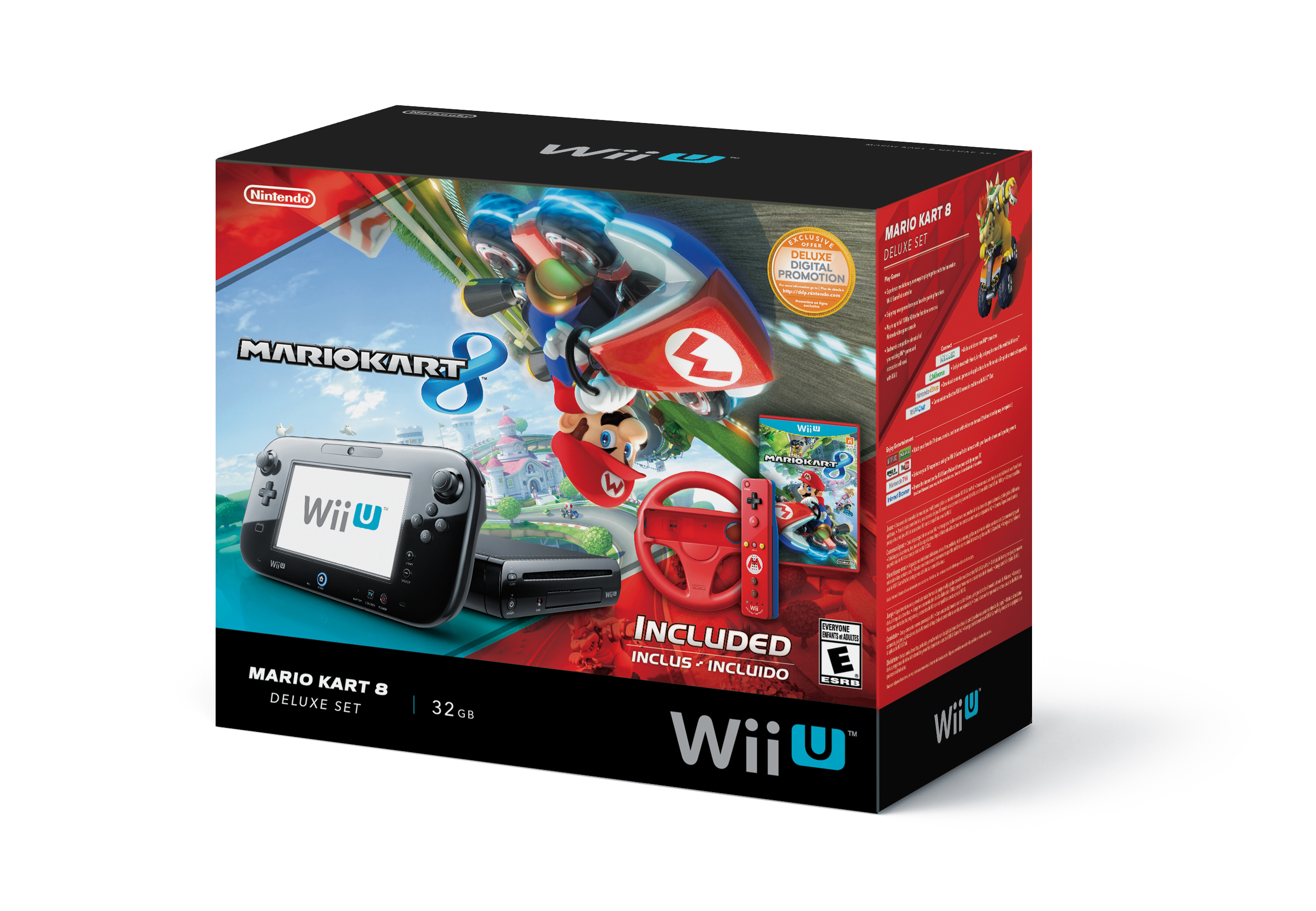 Want to play games without looking like an idiot going "beep boop beep" on a wristwatch? Snag yourself this spectacular Wii U bundle, which includes the system, a Wii Plus remote, a steering wheel and a copy of Mario Kart 8. Sure, it's not so convenient on the go, but you'll have fun anyway. 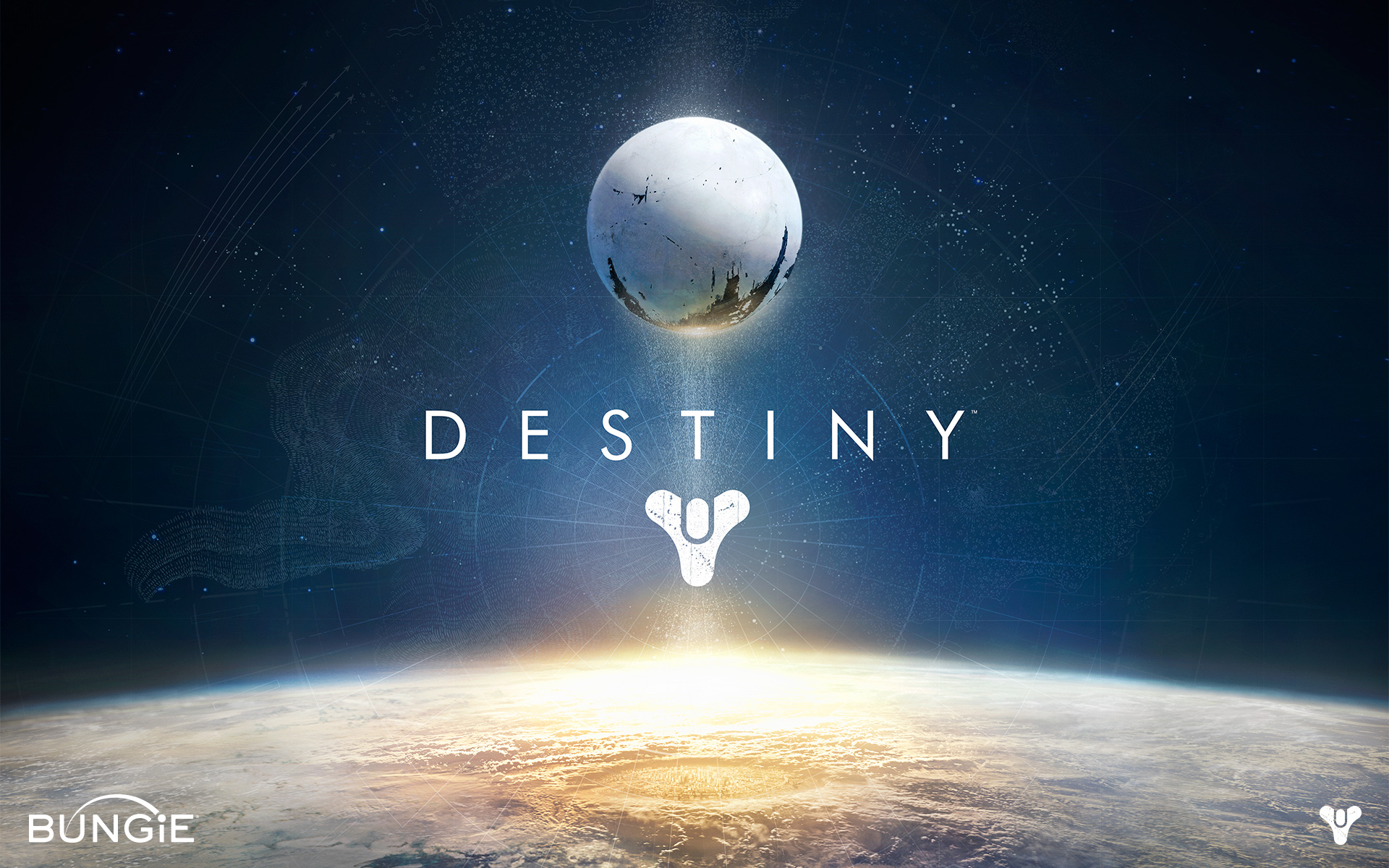 Why put your money towards tech that is fussy to use, when easy-to-play games are within your reach? There's no question that Destiny is a must-buy, considering the millions of gamers that already picked it up, and there are so many other games you can snag and pre-order, including Call of Duty: Advanced Warfare, Madden NFL 15 and Sunset Overdrive. It's just logic. 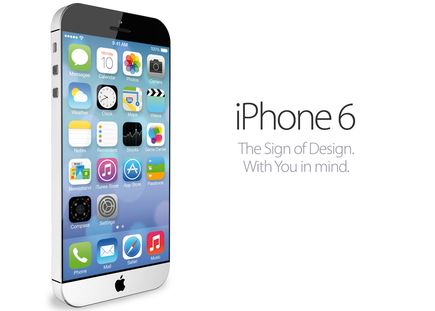 If you must have Apple tech, consider something with a much larger screen, better accessibility, and no question when it comes to battery life. Both the iPhone 6 Plus (when it releases next week) and the iPad Mini have models that clock in at $300 a pop. Not bad, and you can still take them on the go.

That Titanfall: Collector's Edition you never picked up ($250, or maybe cheaper) 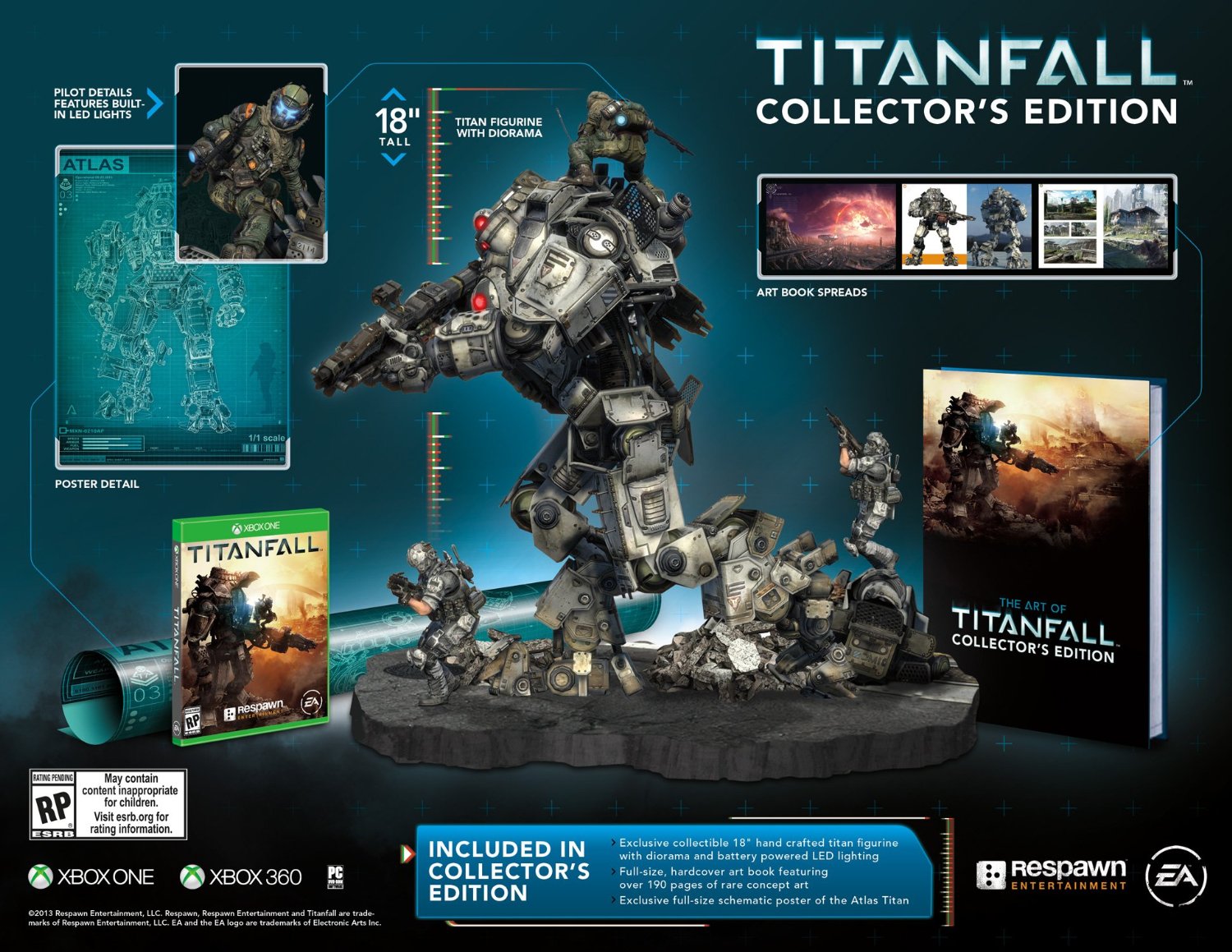 When it came out this past March, the Titanfall: Collector's Edition was a ludicrously cool collectible, especially with the large statue that it came with. Of course, your concern at the time was probably just getting the game, but you can now rectify that by finding a Collector's Edition for a decent price. It's no watch, but, hey, it's a FRICKIN' ROBOT ON YOUR DESK. 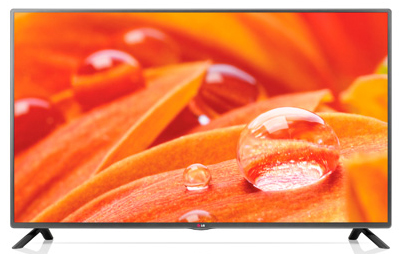 The Apple watch is all about shrinking the screen down to fit your wrist, but for around $300, you can get a very reasonably sized television to watch shows, movies, and play games. You might not be able to carry this around wherever you go, but you won't have to squint to see anything. Plus, it's far less rude to stare at a large screen TV at a party than playing with your watch. A list, filtered by price, can be found at retailers like Amazon. 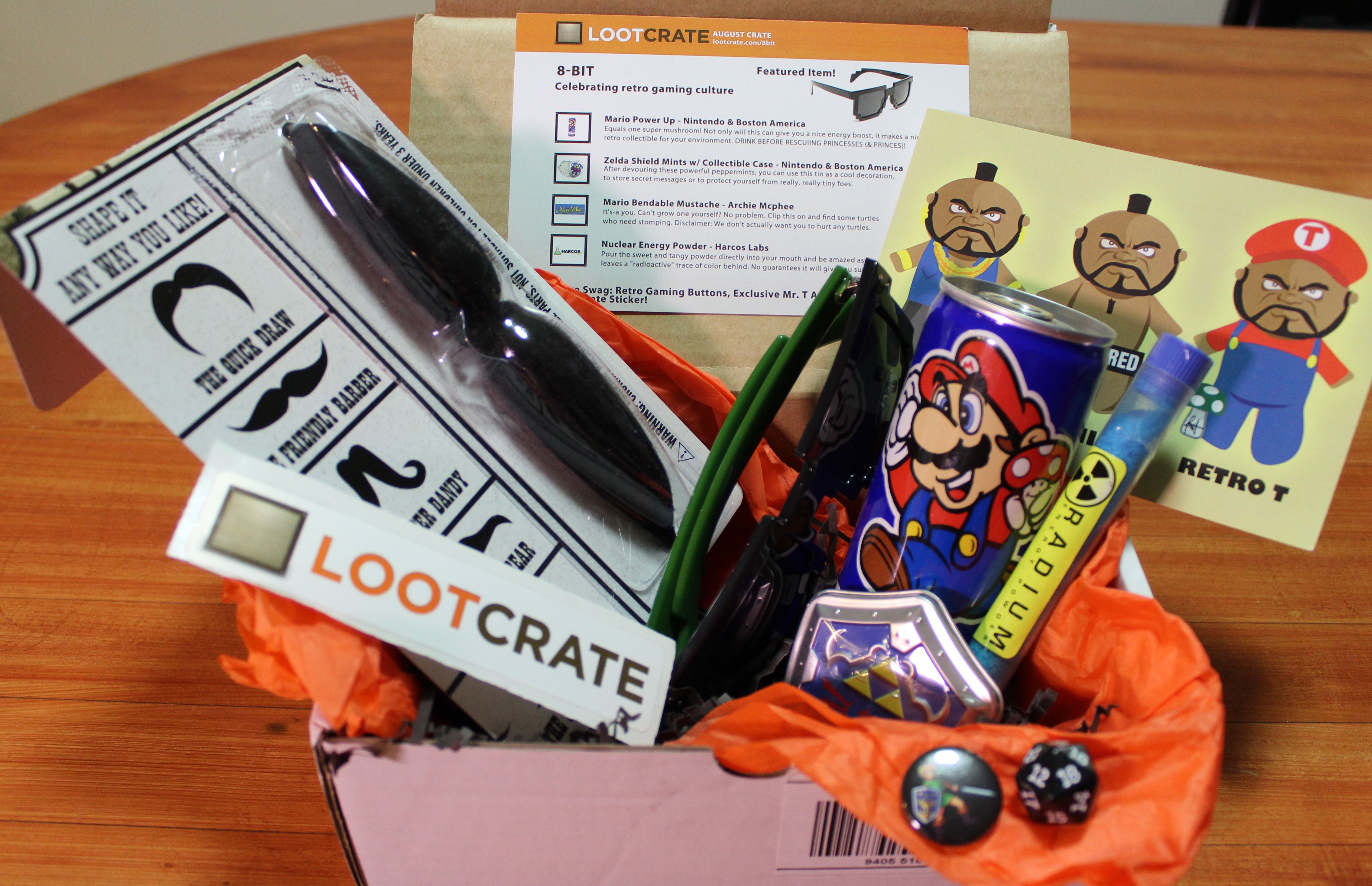 If you don't know already, Lootcrate is awesome. It's a monthly package that features a variety of geek-related goodies that you'll throughout enjoy, from exclusive Funko figures to special collectible posters to t-shirts. Better still, it'll only run you $20, leaving you plenty of money to buy some food or games (or both!). Sign up here, and tell 'em Shacknews sent ya. 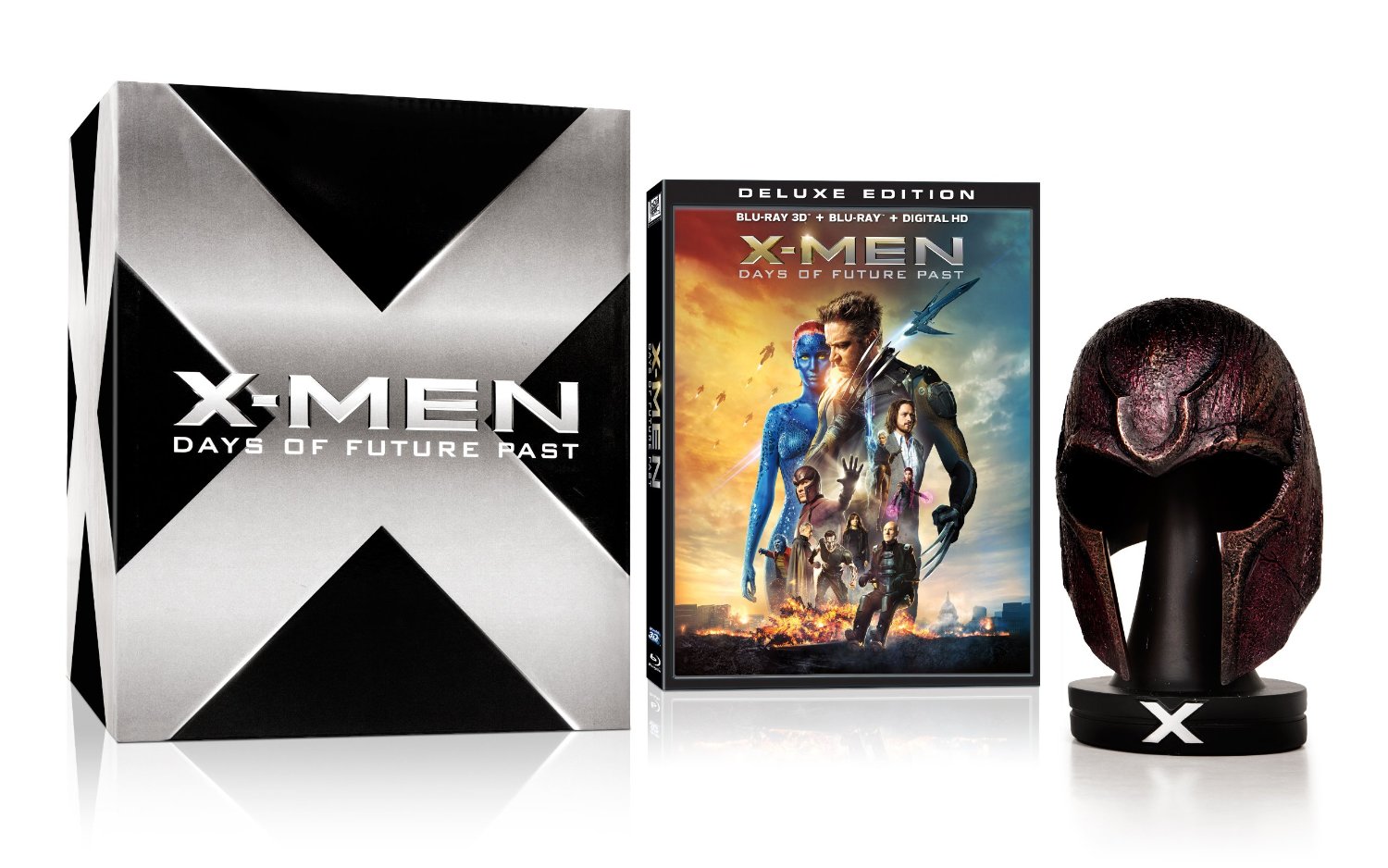 We love a good X-Men movie, and Days of Future Past is easily one of the best ones yet (well, better than Wolverine: Origins any day). The collectible set for this forthcoming release features a fancy metal case, along with a collector's Magneto helmet. Despite the fact you can't wear it, sadly. It's still quite the collectible for comic book fans, and you can snag it October 14th. 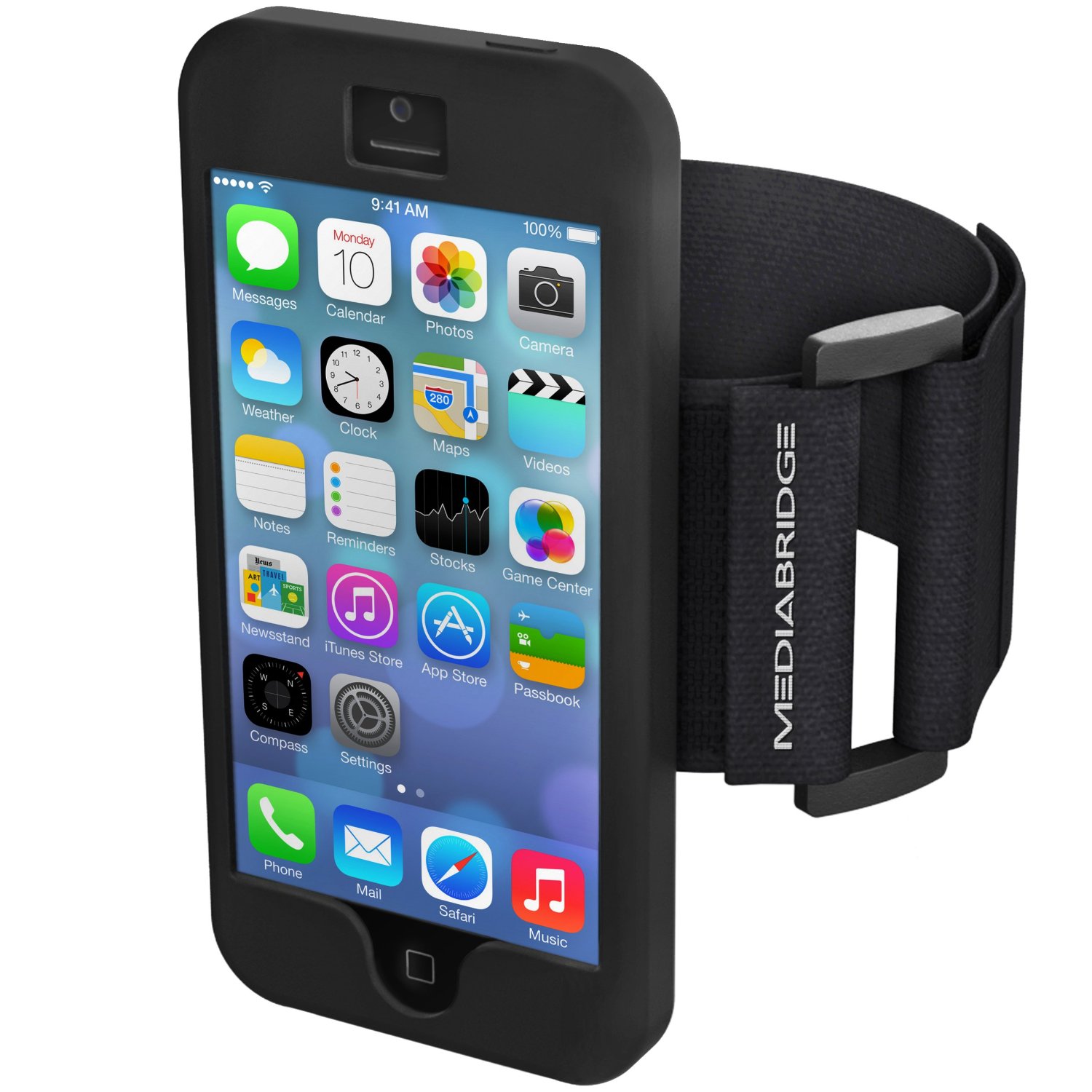 Let's say you just can't escape the feeling of having some sort of Apple tech on your wrist…but why spend $350 to do it? Mediabridge has this handly little wrist device that secures your iPhone 5 like a watch. Sure, it looks dorky, but it's convenient and helpful, and the screen is so much larger. You can get yours here, then spend the remaining $340 on stuff that matters. Like lunch for us. 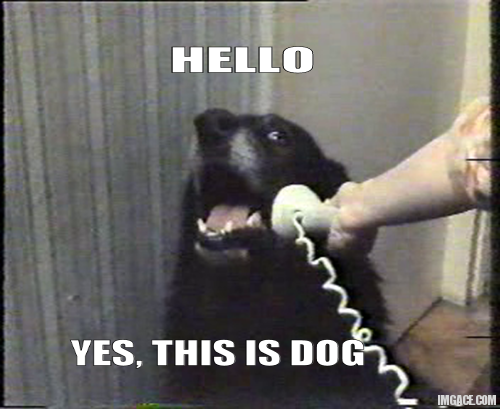 You don't really need a watch, do you? The phone in your pocket already provides the information you need. So do the world some good and adopt a dog. You'll get an unmatchable feeling of companionship, which is something the Apple Watch could never get you. Plus, think of all the hilarious memes you can make, like the one above.

To learn more about pet adoption, pay a visit to our friends at SoundPet.org!

*Sound Pet Animal Rescue is run by Shacknews contributing writer, John Gaudiosi, but is not directly affiliated with Shacknews. 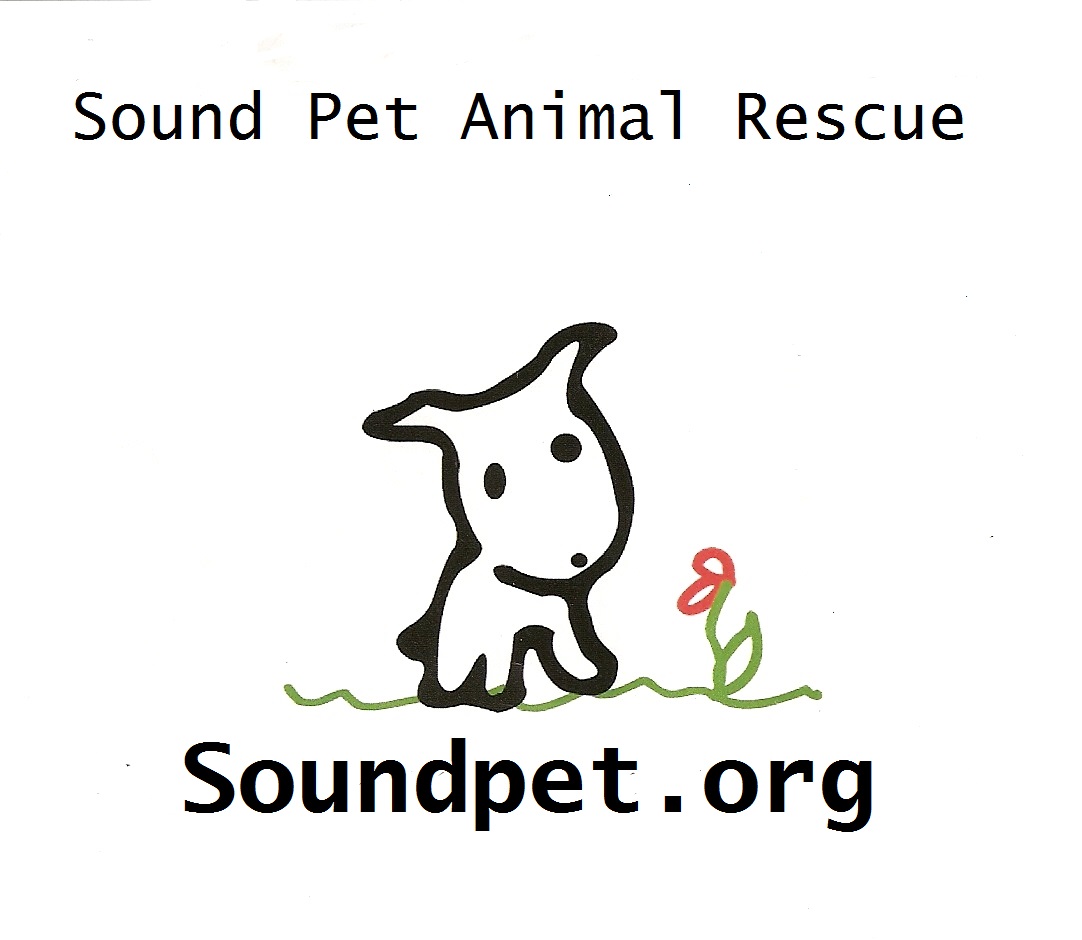 What would you rather tell your friends? "Hey, look at this cool little watch that I can tap the screen with?" or (for fifty extra bucks) "Hey, I finally got an Xbox One and/or PlayStation 4? I CAN PLAY DESTINY!" Yeah, we thought so. Aside from the $50 increase in price, you get a heck of a piece of current-gen hardware. Plus, if you go the route of the Xbox One this week, you get a free game, so you won't need to factor in the cost of Destiny.