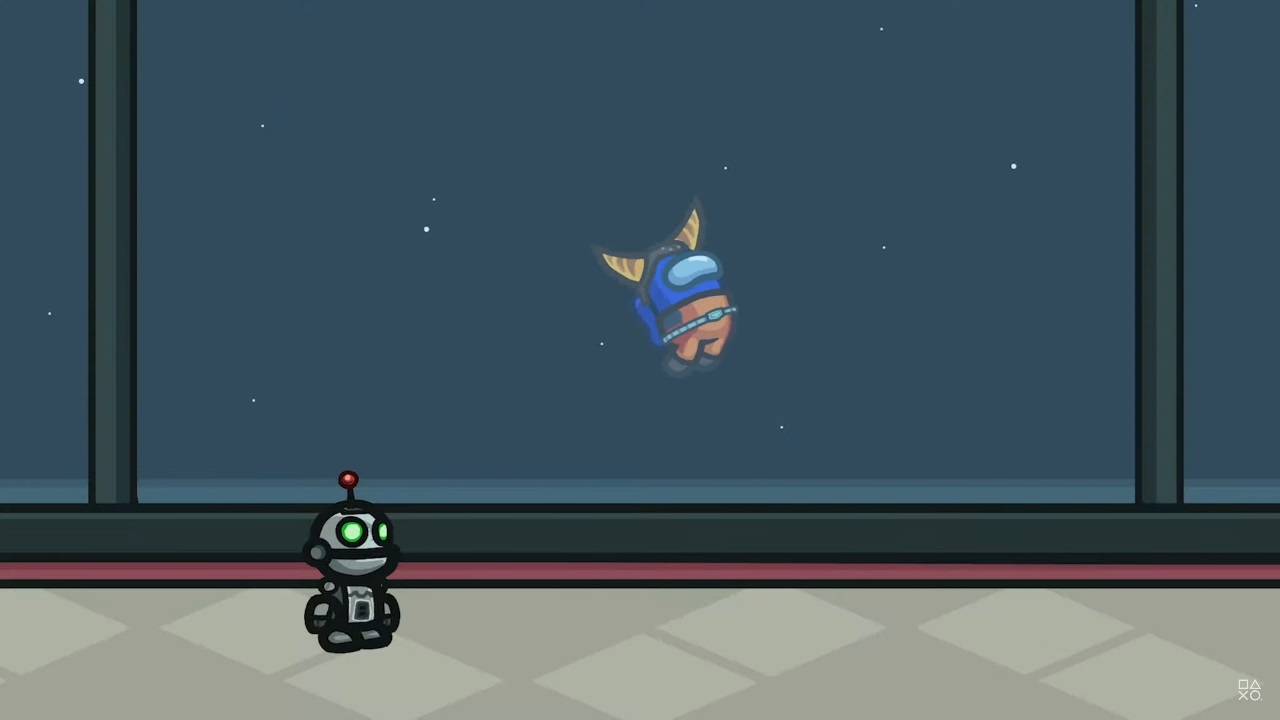 Among Us coming to PS4 & PS5 with exclusive Ratchet & Clank cosmetics

Among Us has continued to be one of the bigger indie darlings of the previous year after blowing up with the aid of popular Twitch streamers. Now, the sci-fi whodunnit is coming over to PlayStation 4 and PlayStation 5, giving players on Sony’s consoles the opportunity to betray and accuse each other with reckless abandon.

The PS4 and PS5 port of Among Us was announced on the Ratchet & Clank-focused PlayStation State of Play on April 29, 2021. After Innersloth brought its star indie to Nintendo Switch back in December 2020, it’s expanding the game’s console availability over to the PlayStation consoles next. Not only is Among Us coming to PS4 and PS5 sometime in 2021, but the game is getting Ratchet & Clank cosmetics that will be exclusive to that version of the game. Your space person will be able to dress like Ratchet with a lombax costume and you’ll be able to bring a little Clank buddy along with you in your efforts to murder and/or not be murdered.

🌟 AMONG US - COMING TO PLAYSTATION 🌟

get ready to welcome a whole new crew on board!!
✨ on PS4 and PS5 consoles later this year
✨ exclusive Ratchet & Clank skin, hat, and pet
✨ crossplay and online multiplayer

Among Us has continued to be well in vogue since it really took off in 2020. New York House Rep Alexandria Ocasio-Cortez streamed the game a couple times last year leading up to the Presidential Elections. Even in 2021, Jimmy Fallon jumped on the Twitch train to do his own Among Us stream. With the game becoming available on further platforms and getting expanded content like the Airship map in a March 2021 update, it continues to be an interesting arena in which to figure out which of your so-called friends you can truly trust.

If you want to check out more Among Us content, be sure to check out our full feature of the game’s rise to glory. In the meantime, stay tuned for further Among Us updates, including an official release date for Among Us on PlayStation 4 and PlayStation 5.