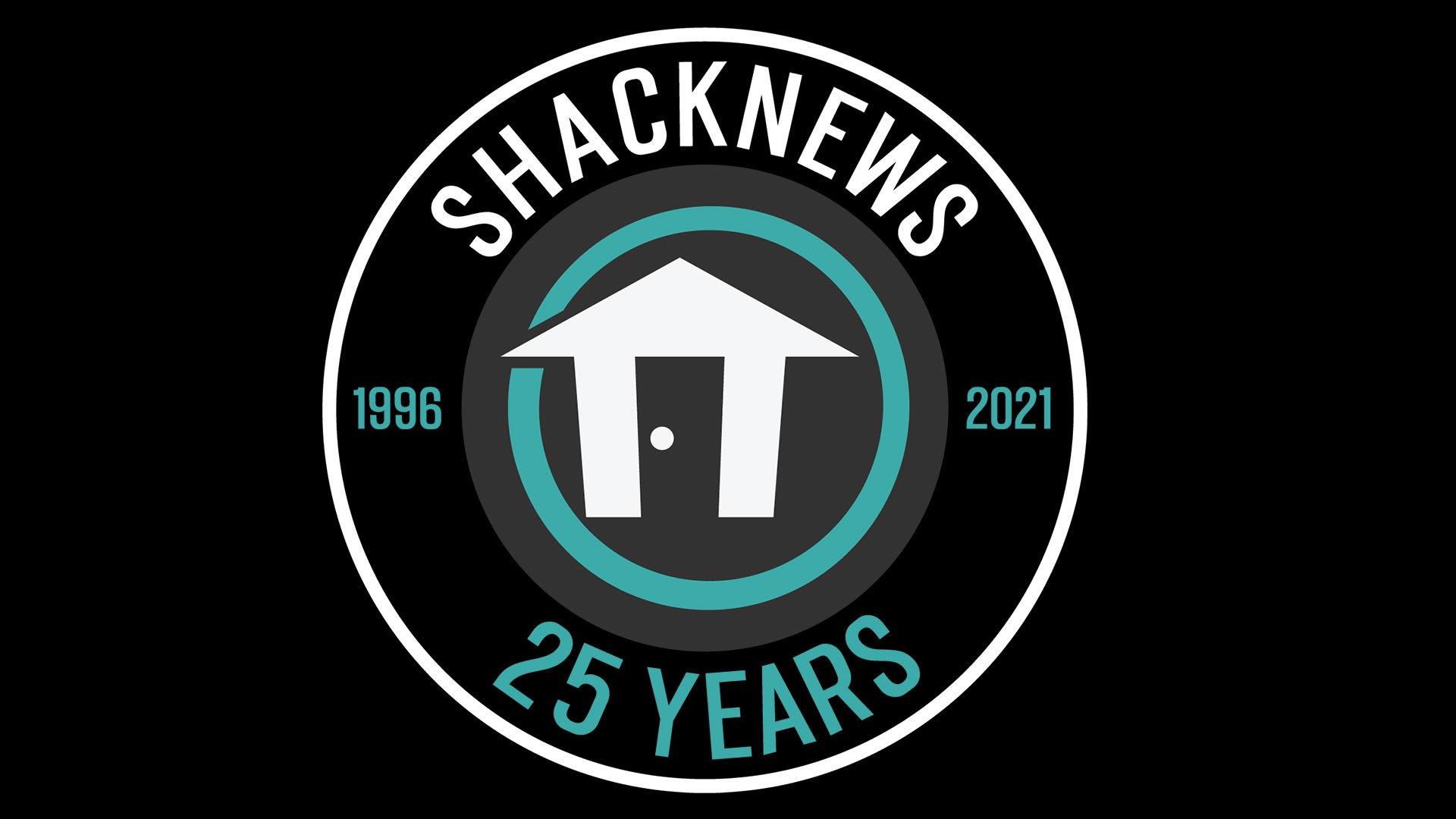 Today is a special day in the history of Shacknews. On this day, 25 years ago, Quakeholio was born. A small fansite dedicated to all things Quake would eventually become the destination for all things video games and beyond known as Shacknews. A lot has happened in 25 years. The site has undergone a lot of changes, a lot of different looks, and has evolved with the times. For today, we're honoring the past 25 years with a special reflection on the history of Shacknews.

Shacknews was once the product of a single imagination, that of founder Steve Gibson. His dedicated Quake fansite would eventually grow into Shugashack and later into Shacknews. The site would expand beyond Quake and cover other great PC gaming titles of the day, including Doom, Wolfenstein, Half-Life, Counter-Strike, Unreal Tournament, and many more. The site would also branch out into coverage of console games, covering the very best of Xbox, PlayStation, Nintendo, and beyond.

Shacknews has also gone through many site revamps. There have been several home page design updates. The site has experimented with different ideas, like the Weekend Confirmed podcast and the Shacknews Daily news show. Our video presence has grown tremendously to the point that big name celebrities like Mike Tyson and Ice-T have come onto our Twitch channel and played games with us.

And of course, Shacknews has jumped into the esports scene in the way that only Shacknews can. We've honored our Quake origins, holding regular tournaments like The Great Quakeholio Tournament and holding old-school gaming tournaments at events like E3.

Many people have walked through the doors of this website. In one way or another, they would all do it for Shacknews. We celebrate 25 years today and endeavor to keep Shacknews going for 25 more. Enjoy this trailer and continue to do it for Shacknews!