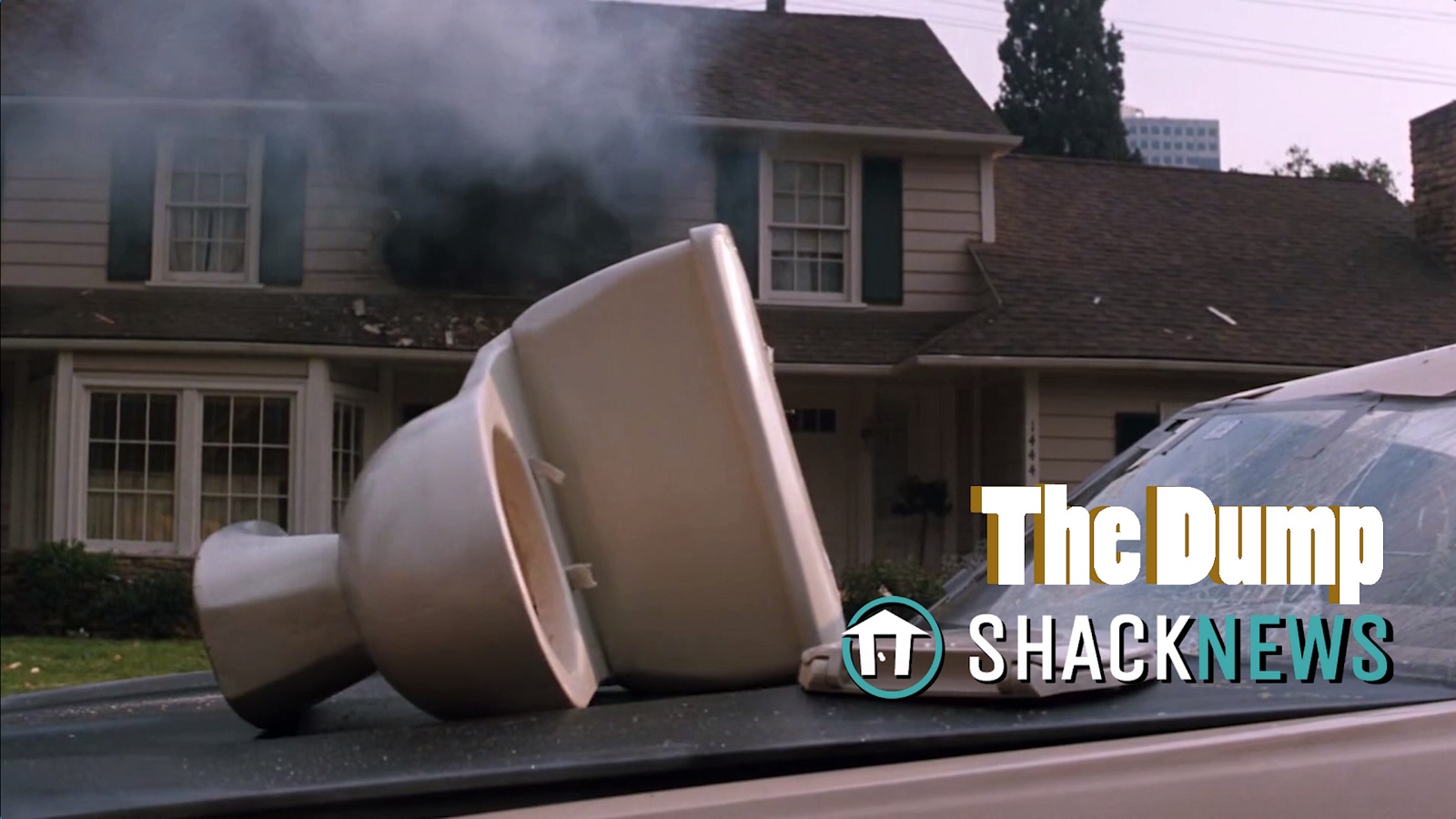 It’s another fine Friday, and with end comes the wrap-up, the cap off, the sweet heat of the Shacknews Dump. And between exclusive deals, all-new pixelated turtles, and new upcoming books from our own staff, we have plenty to share!

On this March 12 edition of the Shacknews Dump, Microsoft has finally settled its deal with Bethesda and owns them, so it finally also shed all auspices that there wouldn’t be Xbox and PC-exclusive Bethesda games in the future. Fortunately, what’s not exclusive to Microsoft’s whims are the return of 2D arcade-style Teenage Mutant Ninja Turtles with Shredder’s Revenge, with a theme song sung no less by Faith No More front man Mike Patton. Also, did you know that our own David Craddock has a new book on Kickstarter about the making of the original X-COM: UFO Defense?

Tune in as we discuss all of this and more when the Shacknews Dump goes live on the Shacknews Twitch Channel at 1:30 p.m. PT / 4:30 p.m. ET. You can also tune in just below.

Here’s the rundown of topics on today’s Shacknews Dump:

As always, we’d like to thank everyone who tunes into ShackStream projects like the Shacknews Dump. Your continued support and interaction makes these streams continually possible and all the more fun. If you’d like to support the continuation of projects like the Dump, be sure to follow and subscribe to the Shacknews Twitch channel. Don’t forget that if you have an Amazon Prime subscription, you can link it to your Twitch account to get a free Twitch subscription each month through Prime Gaming. We happen to think that the Shacknews Twitch channel is a great place to throw free subscriptions.

The Shacknews Dump runs wild and free, undeterred by exclusivity. We won’t turn down giant gobs of money either, but until giant corporations take notice, tune in and catch what we’ve got cooking for the Dump!