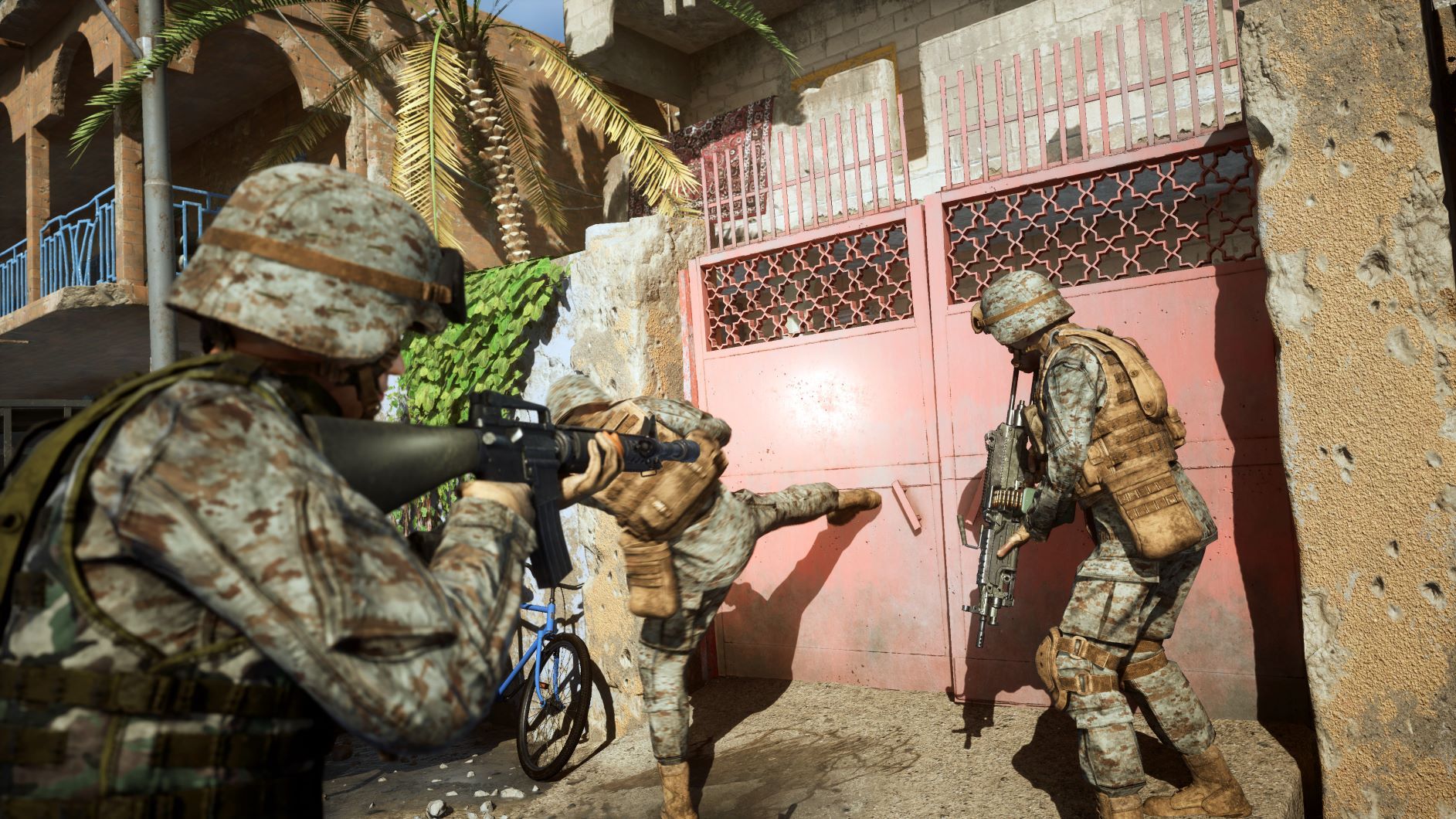 One of the most controversial upcoming gaming releases is Six Days in Fallujah, an FPS military game that’s based on the real life battle of Fallujah in Iraq. Set to come out many years ago, the game stirred up some heated discussions when it was first revealed in 2009. After going dormant, the game resurfaced under new leadership a decade later and is slated for a 2021 release. However, the same controversy still follows Six Days in Fallujah, and publisher Victura has released a new statement about the game’s subject matter.

Victura, the publisher that is now overseeing the development of Six Days in Fallujah after Konami shelved it a decade ago, released a statement on its Twitter account where it spoke to all of the controversy surrounding the game. “We understand the events recreated in Six Days in Fallujah are inseparable from politics,” the statement reads. Six Days in Fallujah is a retelling of the real life second battle of Fallujah, where nearly 100 American soldiers and approximately 800 Iraqi civilians were killed.

We understand the events recreated in Six Days in Fallujah are inseparable from politics. pic.twitter.com/N7nkPilp1Q

The reason that Konami originally shelved Six Days in Fallujah back in 2009 was because of the immense backlash the game received. One could argue that public sentiment towards the American military, and its actions in the Middle East, are more negative now than they were a decade ago. With that being the case, Victura has seen some strong pushback with the news of Six Days in Fallujah’s revival.

In its statement, Victura claims that the game “gives voice to a variety of perspectives.” They go on to share that they’ve spoken with both Iraqi civilians and service members about the game’s subject matter. These stories are set to be highlighted in the game’s documentary segments.

Six Days in Fallujah is set to launch later this year. For future updates on the story, stick with us here at Shacknews.