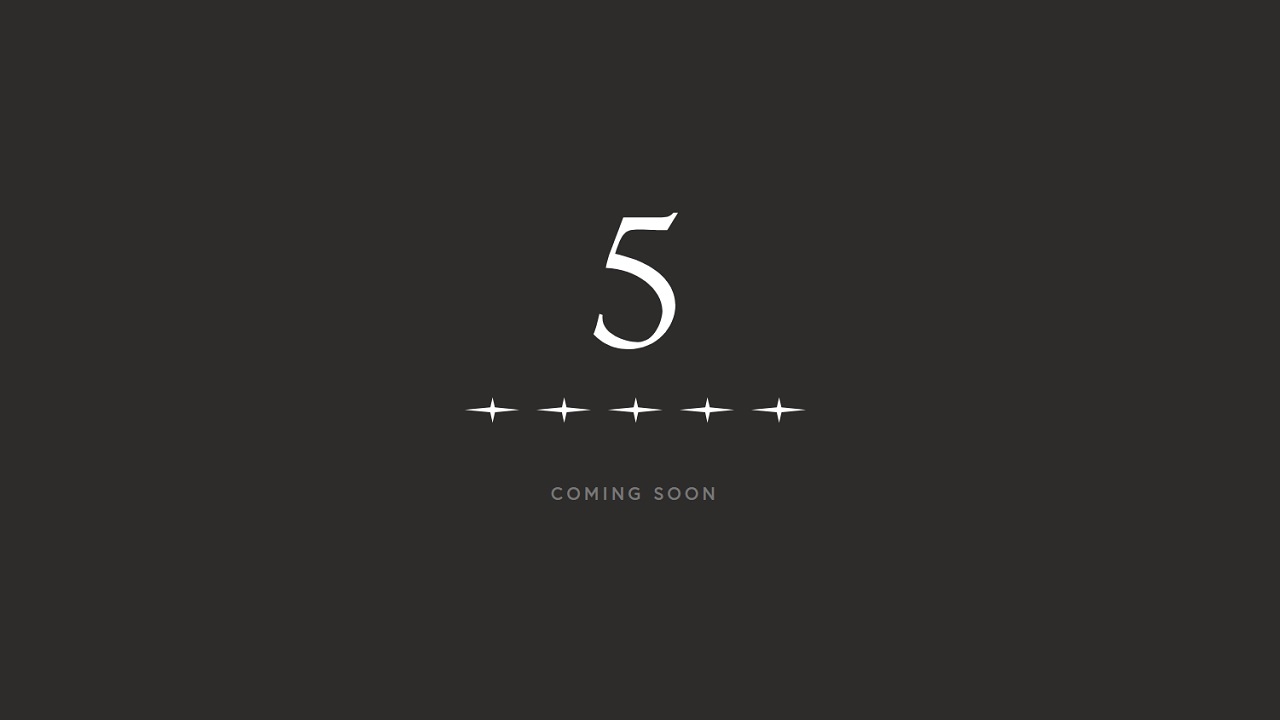 In 2020, PlatinumGames kicked off a move to self-publishing with a series of announcements called the “Platinum 4”. Since then, we’ve been waiting to hear what the last of these announcements might be, but we might not be waiting too much longer. PlatinumGames has updated its website and the unannounced fifth Platinum 4 project now has a placeholder date ending in 2021. It seems it could be coming this year.

PlatinumGames updated the Platinum 4 front page of its website fairly recently. On the page are all the projects and reveals that have come so far, plus the unannounced one. The whole thing kicked off in early 2020 with the launch of the highly successful Wonderful 101 Remastered Kickstarter. Soon after, announcements followed of Hideki Kamiya’s new upcoming game, Project G.G and the opening of a second PlatinumGames office in Tokyo promising a games-as-a-service project . The last of the Platinum 4 ended up being an April Fools day joke (although even for a joke, Sol Cresta actually looked pretty great), but a fifth announcement was revealed to be in the works soon after.

All we have right now for the fifth announcement is the year, shown on the website as “XX.XX.2021”. It’s not entirely certain if that just means the reveal is coming this year or there’s actually a release coming with it. 2021 is a large launch window. Nonetheless, it could also be any number of things in the works. Director Kamiya announced late in 2020 that Bayonetta 3 is still in the works and an update on that would definitely be a marquee event, but it could also be a reveal of the new PlatinumGames Tokyo office’s first promised games-as-a-service title.

Whatever PlatinumGames has up its sleeve for the last reveal of its Platinum 4 series, you can bet that when it appears, we’ll share it here at Shacknews.