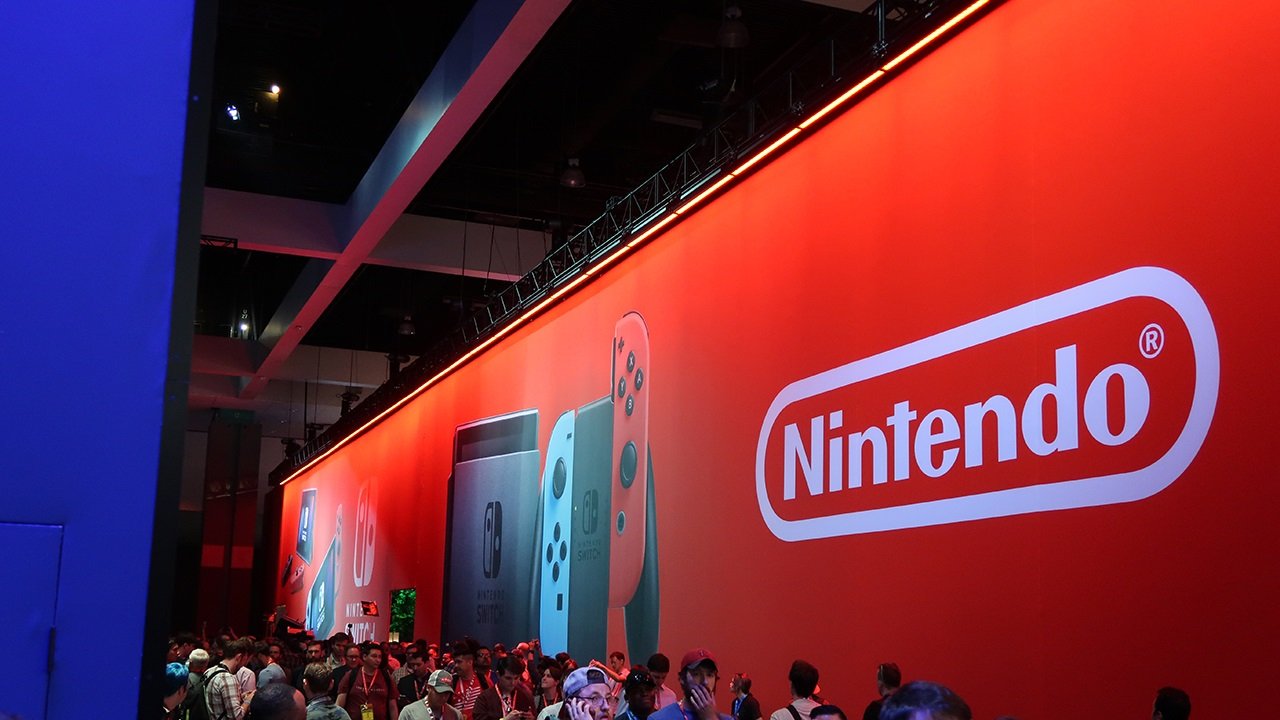 As various publishers and developers make plans in place of what they would have done at the now-canceled E3 2020, Nintendo has finally spoken up as well. They recently offered support of the ESA’s tough decision to cancel the event. However, even though Nintendo offered the gesture, it didn’t come with anything new on what Nintendo had planned or might plan with the event gone from the June 2020 calendar.

Nintendo offered a statement following E3 2020’s cancelation on March 11, 2020, as reported by Polygon. The statement is pretty standard support.

“Nintendo supports the ESA’s decision to cancel this year’s E3 to help protect the health and safety of everyone in our industry — our fans, our employees, our exhibitors and our longtime E3 partners,” the statement allegedly said.

That said, there was little else on offer from Nintendo in regards to the situation.

Where Ubisoft, Xbox, and Devolver Digital have already announced efforts to explore or proceed with digital format reveals, Nintendo is tight-lipped on any sort of contribution or change in plans regarding E3 2020’s unfortunate outcome. That might not be considered entirely outlandish on Nintendo’s part. The company has a floor presence at E3 every year, but their E3 reveals have often come in the form of special Nintendo Direct videos for the event. Even so, Nintendo has been quite tight-lipped on any sort of new directs outside of the ones that repped upcoming title Animal Crossing: New Horizons.

It could be that Nintendo doesn’t have anything out of the ordinary planned at this time and doesn’t want to share anything before plans are in place. It could also be that Nintendo does have something planned and they have no interest in spilling the beans at this point, which would be an appropriately Nintendo thing to do. Either way, stay tuned as we await further details, if any, from Nintendo on plans for the E3-free June 2020.