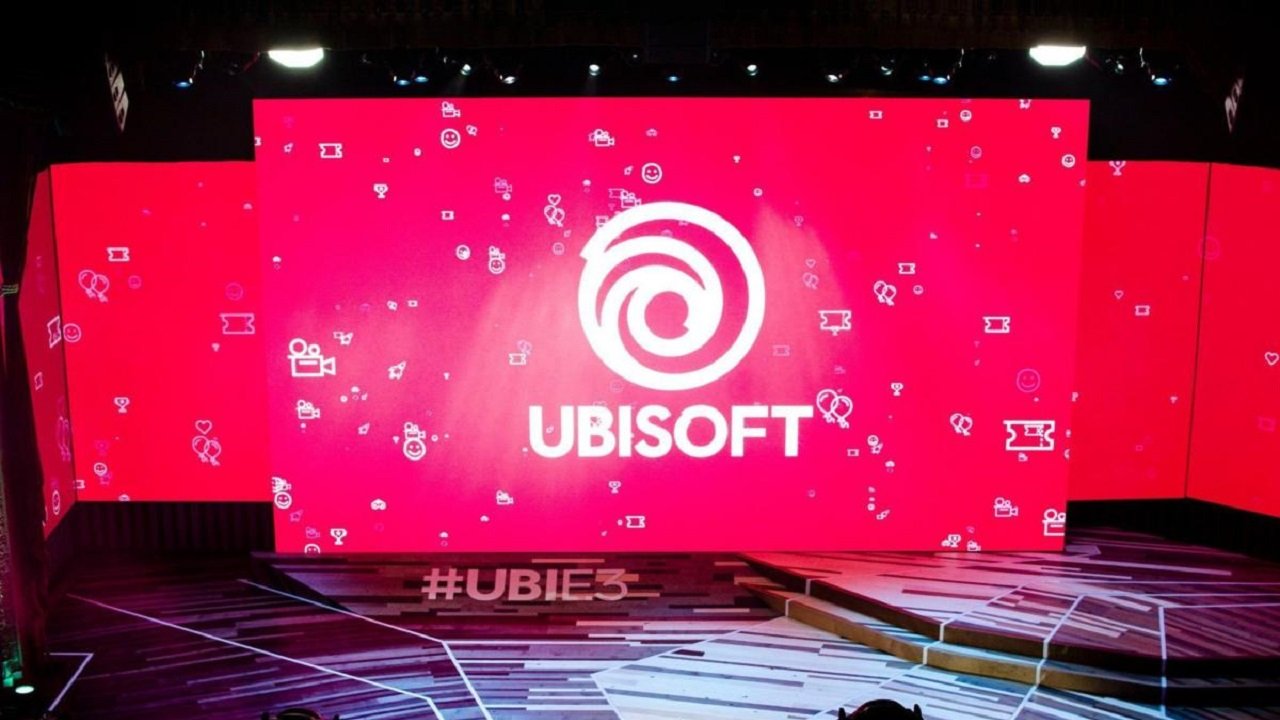 Ubisoft to explore 'digital experience' in response to E3 2020 cancelation

2020 is a year of lemons thanks to the coronavirus. Not everyone can make lemonade from these times, but at least some are trying. In the wake of E3 2020’s cancelation, Ubisoft is among them. The gaming software giant has announced that in lieu of the canceled plans it had for E3 2020, Ubisoft will pursue a digital experience to show players and fans what it had in store anyways.

Ubisoft made announcement of its plans for a new “digital experience” on the Ubisoft Twitter on March 11, 2020. The announcement shortly followed E3 2020’s official cancelation. Ubisoft was one of the publishers and developers still sticking in for the long haul up until that point, so it can easily be presumed that they had some plans for a presser and another major showfloor experience. Even so, E3’s cancelation doesn’t mean Ubisoft’s plans are entirely going by the wayside. The company announced soon after that it supported E3’s decision and would pursue a “digital experience” to make up for the lack of a presence and live press reveal at E3 2020.

An update regarding E3 2020. pic.twitter.com/cThkDIkfVm

As rough as it has been with cancelations over the coronavirus leading up to the big one that was E3, Ubisoft’s immediate announcing is a refreshing moment. Clearly, Ubi has the resources to do such a thing where other groups might not, but it’s at least nice to find out that Ubisoft has plans to make sure its audience doesn’t miss out on seeing what they have up their sleeve despite not being able to show it in a fantastic E3 press conference. Moreover, Ubisoft’s initiative is likely something we might see out of other major publishers and developers, with perhaps a few surprises along the way. After all, even if E3 2020 is off, the show must go on somehow and the games must be seen and played.

With that in mind, we’ll look forward to what Ubisoft and others have in store for a digital alternative to what would have been their E3 2020 experience. Stay tuned for further new and information as we await further details from Ubisoft on what this will entail.