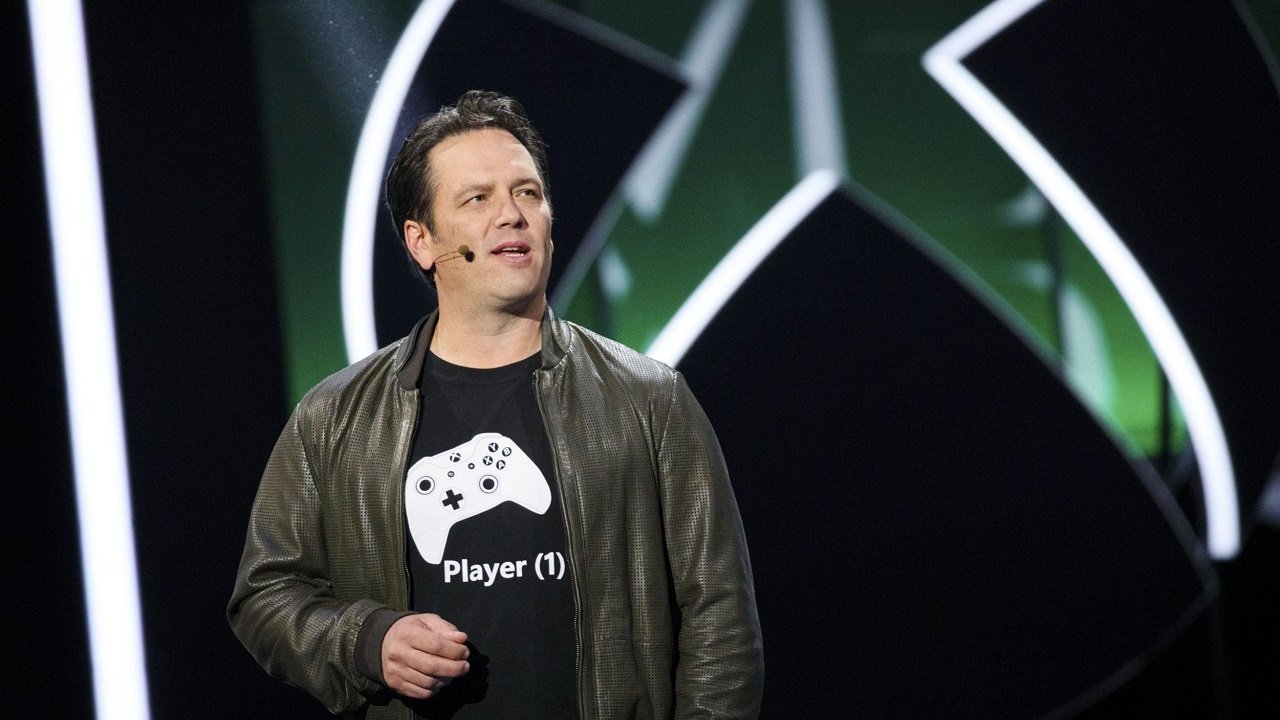 As developers, publishers, and fans refocus in the wake of E3 2020’s cancelation, Xbox is among those announcing plans for what it has up its sleeve in lieu of an appearance at the gaming event this. Phil Spencer announced that an Xbox digital event is on the way to make up for the lack of live press event and floor presence at the canceled E3 2020.

Phil Spencer revealed an idea of what Xbox has in store in replacement of its E3 2020 plans on his personal Twitter on March 11, 2020, shortly following the announcement of E3’s official cancelation. According to Phil Spencer, while the cancelation is indeed unfortunate, he and the Xbox staff are planning an Xbox digital event in the near future to share what kind of progress and new projects Xbox is moving towards in the future. Undoubtedly, we’ll hear plenty about the Xbox Series X during this event.

E3 has always been an important moment for Team Xbox. Given this decision, this year we'll celebrate the next generation of gaming with the @Xbox community and all who love to play via an Xbox digital event. Details on timing and more in the coming weeks https://t.co/xckMKBPf9h

Phil Spencer’s announcement of E3 2020 alternative plans and a new Xbox digital event in place of E3 2020 goes hand in hand with a similar announcement of alternative E3 digital experiences made by Ubisoft. It also coincides with Xbox’s changed plans for revealing content that was supposed to appear at GDC 2020. Xbox has a lot to reveal in the gaming year’s most prominent seasons of show and tell with the Xbox Series X coming up later in 2020 and bringing about the start of a new console generation along Sony’s PlayStation 5. No doubt, Xbox has little interest in being deterred from moving along with those plans in some way, shape, and form.

We got an idea of how Xbox intends to deliver on its canceled GDC 2020 Xbox Series X and Project xCloud content. It may very well be worth watching to see how Xbox handles E3 digital content as well if they don’t end up announcing the details in the near future first.