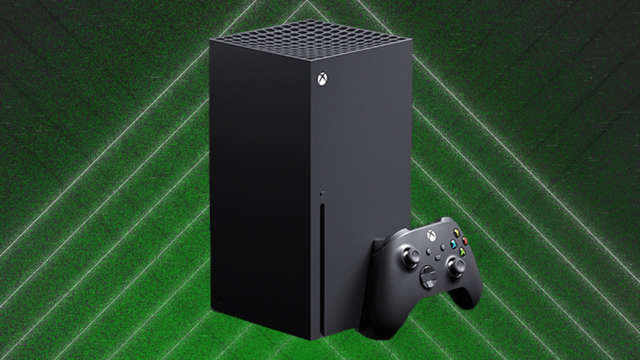 Microsoft is planning on hosting a special livestream in lieu of its appearance at GDC 2020, which of course has been canceled due to concerns over coronavirus.

There was a special series of development talks planned for GDC, so now all of that will happen by way of livestreams. The first one will take place on March 17 and Marc 18 starting at 1 PM ET. There will also be a second stream on March 18, which will go over details on Xbox Series X and Project xCloud. Microsoft also has plans to detail raytracing capabilities, mesh shading, and additional concepts.

It's unclear what else Microsoft has planned to discuss in terms of Project xCloud, but it should be an interesting spread. At the very least, we're glad no one has to go out and present in front of (hopefully not) infected crowds.

Right now we don't know everything we want to about the Xbox Series X. However, we've been keeping a guide to everything we do know to make sure you stay updated. Be sure to check it out.

Additionally, the Xbox Series X will likely debut during the holiday season still, though it's possible that coronavirus could potentially push that date back. If that does happen, aside from you saving some extra cash this holiday season, we'll make sure we let you know as soon as the information arises. Be sure to keep checking back at Shacknews for additional updates.