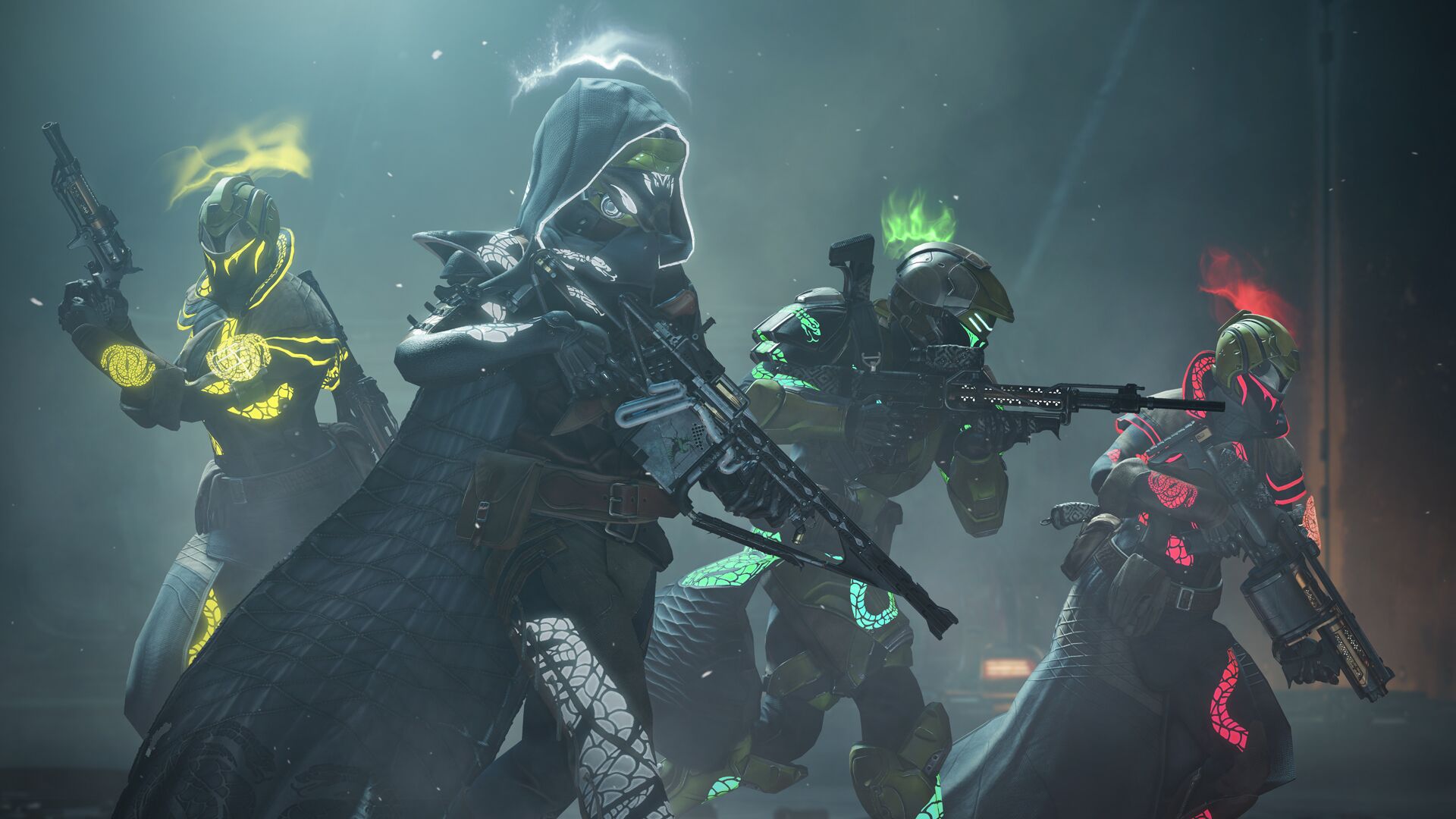 Ritual Weapons are a brand-new type of endgame weapon that players can earn and unlock following the release of Destiny 2: Shadowkeep. As a replacement of sorts for the Pinnacle weapons of past Destiny 2 Seasons, Ritual Weapons will provide players with unique perks and curated rolls. Unlocking all of the Ritual Weapons in Destiny 2 will not be an easy task, though it is a worthy goal for collectors. Each quest you partake in will require you to complete multiple steps, some of which might take you quite a while. In this guide, we'll break down each of the Ritual Weapons available in Destiny 2, as well as discuss their quests and even provide links to more in-depth articles explaining the best ways to unlock them.

Unlike the Pinnacle weapons that they are essentially replacing, Ritual Weapons are not the best weapons you can get your hands on in Destiny 2. This time around Bungie has toned their power down a bit compared to the Pinnacle weapons beforehand, which often offered somewhat over-powered perks and abilities to players. Instead, Ritual Weapons will act as a unique novelty for those who want to acquire everything in Destiny 2. An interesting set of guns that you might want to unlock, but don't have to unlock to keep up with everyone else.

At the time of this writing, there are only three Ritual Weapons that we know of available in Destiny 2, though more could be added down the line. We will continue to keep our eyes peeled for additions to the Ritual Weapons roster, and this guide will be updated as needed. To learn more about each Ritual Weapon, click the corresponding link below.

Destiny 2's Shadowkeep DLC introduced Guardians to Ritual Weapons, replacing the Pinnacle weapons that had been a thing in past DLC and Seasons.

One of the first Ritual Weapons introduced to players was the Edgewise. As a Machine Gun, this Power Weapon offers some intriguing perks for those who enjoy utilizing the large magazine reserves that often come with Machine Guns in Destiny 2. To unlock the Edgewise, players will need to complete the quest A Loud Racket. The quest is obtained by speaking with Commander Zavala in The Tower, and it requires players to complete the following objectives in strike playlists:

The second of the three new Ritual Weapons added in Destiny 2: Shadowkeep, Randy's Throwing Knife is a Scout Rifle that can be unlocked by completing the quest Reconnaissance by Fire, which is received from Lord Shaxx in The Tower. To complete this quest players are going to need to fulfill the following objectives in the Crucible (PvP):

Finally, the third Ritual Weapon introduced at the start of Shadowkeep is the Exit Strategy. This Kinetic Submachine Gun can be unlocked by completing the quest Clean Getaway, which will require players to complete a series of objectives in Gambit, Destiny 2's hybrid PvP and PvE game mode. Visit The Drifter to pick up this quest. Here are the requirements you'll need to hit to complete Clean Getaway:

With the release of Destiny 2's latest season, players will find three additional Ritual Weapons available to acquire. Much like the original Ritual Weapons that first appeared in Destiny 2: Shadowkeep. This time around, players will once more find a Ritual Weapon tied to each of the primary game modes, Crucible, Vanguard Strikes, and The Drifter. Of course, getting your hands on each of these weapons will take time and effort, so make sure you're ready to put in the work.

Joining the ranks of the Crucible unlocks is the Komodo-4Fr, a Linear Fusion Rifle that players can pick up by completing a series of quests inside of Destiny 2's PVP mode. We've broken down all the relevant quest information below, as well as outlined this weapons' most important perks. You'll want to visit Lord Shaxx and pick up the quest "Heart of the Dragon" to grab this Ritual Weapon.

For those Gambit lovers out there, the PVP/PVE blending mode has a brand new Ritual Weapon in the form of the Python Energy Shotgun. This Legendary (Special) Shotgun can be earned by completing a series of objectives in the Gambit game mode, and you'll want to head to the Drifter and pick up the quest called "Get Closer". Once you've grabbed that quest, complete the following steps:

If you've been looking for a new Sidearm to add to your collection, then the newest Vanguard Ritual Weapon, the Buzzard, might be exactly what you're looking for. This weapon is definitely something you will need to work towards, though, as it takes quite a few Sidearm kills to unlock. To get started, head to the Tower and speak to Commander Zavala to pick up the quest "Anything that Moves". Once you have it, complete the following steps:

For more info head over to our Destiny 2 Season of Dawn Ritual Weapons guide.

While the new Ritual Weapons in Destiny 2 aren't quite as powerful as Pinnacle weapons were, they are still something worth achieving for those that want to put in the time. We'll continue to keep this guide updated with additional info and news about Ritual Weapons as they are added to the game. For more help, head back over to our complete Destiny 2 strategy guide, or you can even check out our Destiny 2: Shadowkeep walkthrough.