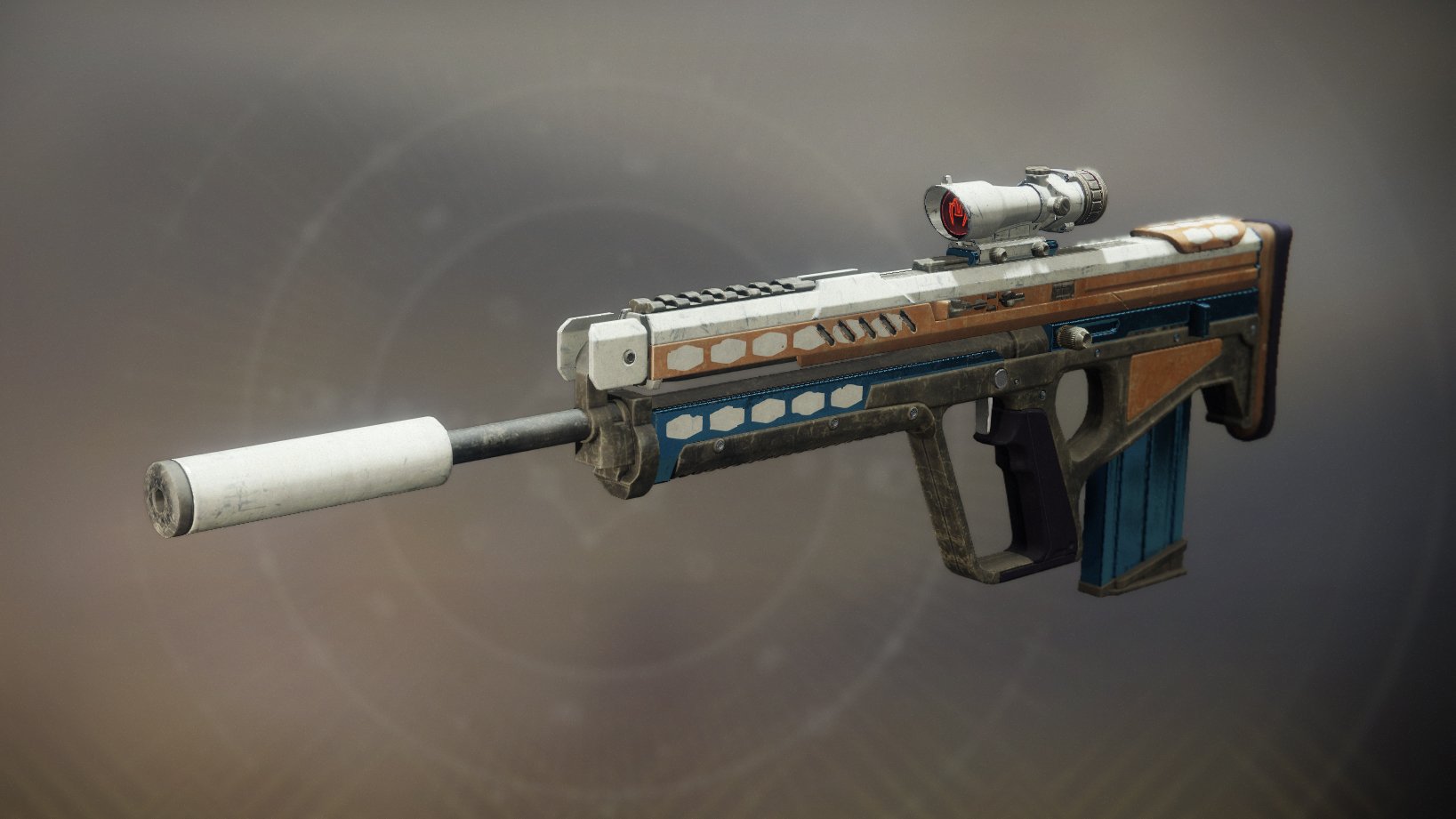 Randy’s Throwing Knife is one of many new Ritual weapons in Destiny 2. Unlocking this powerful Scout Rifle requires completion of the Crucible quest, Reconnaissance by Fire. This could take some players a bit of time to accomplish though there are some ways to speed through it.

Reconnaissance by Fire is the name of the quest that rewards Randy’s Throwing Knife. This weapon is one of the new Ritual weapons introduced with Shadowkeep. As for the quest, it is collected from Lord Shaxx in the Tower.

The first step in this quest is called Field of View. For this step, players will need to complete three different tasks in Crucible:

With these steps completed, the last step is called Eagle Eye and simply tasks players with returning to Lord Shaxx. Visit Shaxx in the Tower and speak with him to claim Randy’s Throwing Knife.

How to get Randy’s Throwing Knife

As for actually getting Randy’s Throwing Knife, there are some tips for speeding up the above steps. First of all, you will want to get yourself a Scout Rifle you’re comfortable using. There’s a breakdown below of what Scout Rifles you should use in any given situation.

The next thing to realize is that multikills are the most effective means of getting the Scout Rifle final blows. This is going to be a challenge for players that aren’t incredible at Crucible. However, if you can move with your teammates and try to mop up kills, you could walk away with a few doubles or triples.

As for the next task, earning Glory is going to be a bit easier than you might think. Glory, and Glory ranks, is only available in the Competitive Crucible mode. Thankfully, you don’t need to reach 2,100 Glory rank (Fabled), you only need to earn 2,100 points.

What this means is that if you lose a match and see your Glory rank go down, you won’t actually lose progress to the 2,100. You could win a match then lose a match over and over and the tally will go up. To make this step even easier, consider playing in the new Freelance mode. This pits you against other solo players.

In terms of earning medals, there’s not a lot you can do here. You will just need to play Crucible and try to get kills. There are, however, a few easy PVP Crucible medals you can focus on that might make this faster.

Finally, the best tip for getting Randy’s Throwing Knife fast is to play Momentum Control. This is a limited-time mode where damage is increased. This allows certain High-Impact Scout Rifles to one- or two-tap players with a headshot. This will help you quickly finish the Reconnaissance by Fire step.

What Scout Rifle to use

Now that you know the tips for actually getting Randy’s Throwing Knife quickly, you need to consider your weapon of choice. There are a lot of High-Impact Scout Rifles in Destiny 2, as well as some appealing high rate of fire options. Ultimately, it will depend on the mode you’re playing and your own playstyle.

According to the Destiny 2 wiki, there are several High Impact Scout Rifles. So picking one you like isn’t going to be hard. Aim for one that has an Impact Rating of 67, as this is the highest and will yield the best results when playing Momentum Control. Here are a few examples:

There are more options out there, but the above should be relatively easy to acquire. For a lot of players, Polaris Lance and Jade Rabbit should be the go-to. Because Jade Rabbit is a luck-based drop, the best option will be to unlock Polaris Lance via the Nascent Dawn quest.

High Impact Scout Rifles really shine in Momentum Control but regular Crucible could see you preferring to use something a bit faster. There are only four rapid-firing Scouts in Destiny 2 (ignoring Rare and Uncommon drops) so your choices are limited:

Of these options, Black Scorpion-4sr is a good option as it is easily earned from Gunsmith packages. Plus, with the right rolls it can be a viable option for a lot of players. However, picking a weapon that suits your style is always best.

Randy’s Throwing Knife features the Rapid-Fire Frame Intrinsic perk, which is common among low-impact, high rate-of-fire Scouts. It also has Fluted Barrel and Extended Mag, which are perfectly fine perks. It also boasts a Range Masterwork, pushing its lethality out even further.

However, the main perks of interest are in the final two perk columns:

In terms of the last two perks, Zen Moment or Kill Clip, there’s an obvious winner here, and it’s Kill Clip. In Crucible, this drastically increases your killing potential. The fast fire rate of Randy’s means you’ll be tearing through your enemies in milliseconds.

For the first two perks, Rapid Hit or Snapshot Sights, an argument can be made for both. Consider opting for Snapshot Sights if you’re worried about competing with the fast time-to-kill. For those that want a little more accuracy, Rapid Hit will help the stability, but only on precision hits. You’ll need laser-like accuracy to make much use of this one.

Overall, Randy’s Throwing Knife is an excellent addition to the Ritual weapon line-up. While it’s not as potent as the Pinnacle weapons, it is surprisingly powerful. And though the Reconnaissance by Fire quest might take some time, there are a few tips to speed through it. Take a moment to peruse the Shacknews Destiny 2 complete strategy guide, as we have a lot more weapon tips at the ready.