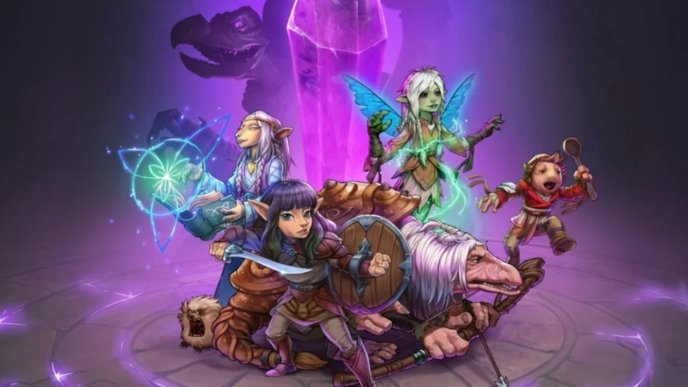 The Dark Crystal: Age of Resistance Tactics attempts to give players an interactive experience of the prequel Netflix series, but is it magic or deception? Our review. 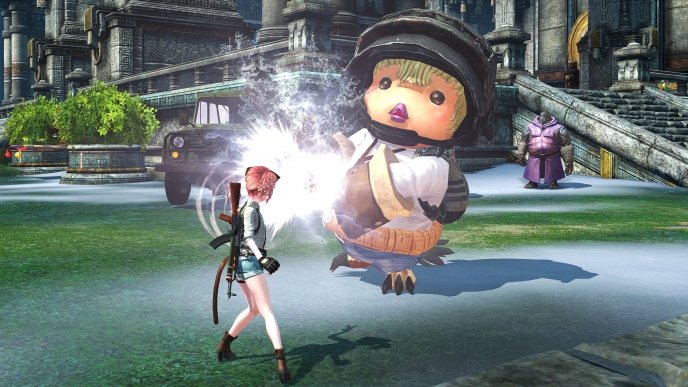 TERA x PUBG collaboration out now on PC, PS4, and Xbox One

The world of TERA is about to get a dash of PlayerUnknown's Battlegrounds-style flair thanks to the recently released TERA x PUBG collaboration. 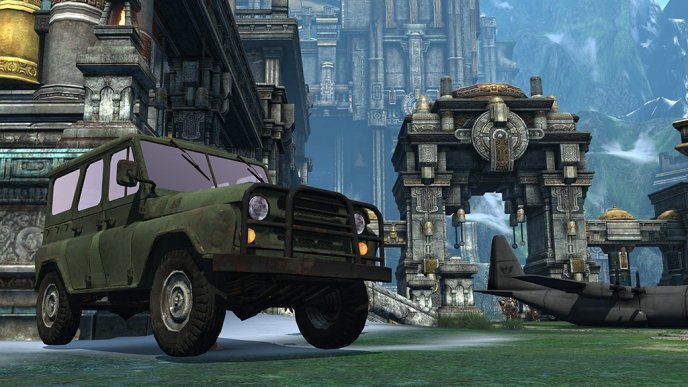 Tera crosses over with PUBG in March

MMORPG Tera is about to hold one of its strangest events yet, crossing over with the battle royale world of PUBG.

I'm giddy and tingly with excitement. 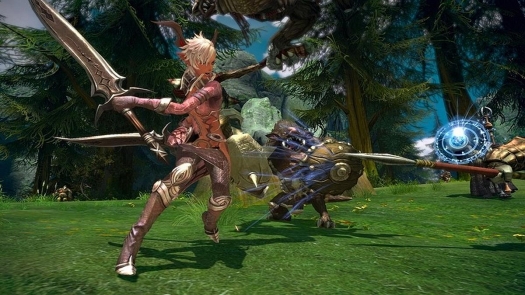 An unspecified number of people were let go late last month, the company has confirmed.

En Masse will be releasing four more dungeons and a host of other content on July 8. Each of the new dungeons has gotten its very own trailer.

Tera celebrating birthday with a new class and double XP

Tera is getting a host of events for its sescond birthday, including extra XP, more leveling rewards, and a new class.

En Masse Entertainment and Yingpei Games have announced that Zombies Monsters Robots will begin its closed beta in May and have detailed some of what it will include.

En Masse Entertainment has revealed a new third-person shooter from Yingpei Games (the former Epic Games China) that brings Gears of War-style wave-based action to PC. Shacknews got to try it out at this week's Game Developers Conference.