"As a North American raccoon, I have seen some crazy shit in my life." said Theo.

"I have seen other raccoons eat dog shit. I once saw a friend of mine drinking liquid from a syringe. It's rough out there. I have seen friends eat walnuts out of condoms. But the day I saw a copy of Cyberpunk 2077 in a dumpster, next to a bagel, I really had to re-think the way I was living my life.", Theo went onto say, "It was an eye opener."

"I knew, without a doubt, that I was above that. I wanted to cry, man. I told myself 'Theo, man, Theo what are you doing, you're better than this! You can't be around this trash. You have limits."

A week later, Theo walked onto the doorstep of a loving Detroit family who took him in. He's been living with them for 3 weeks now and, from the looks of it, he has a warm home for life. 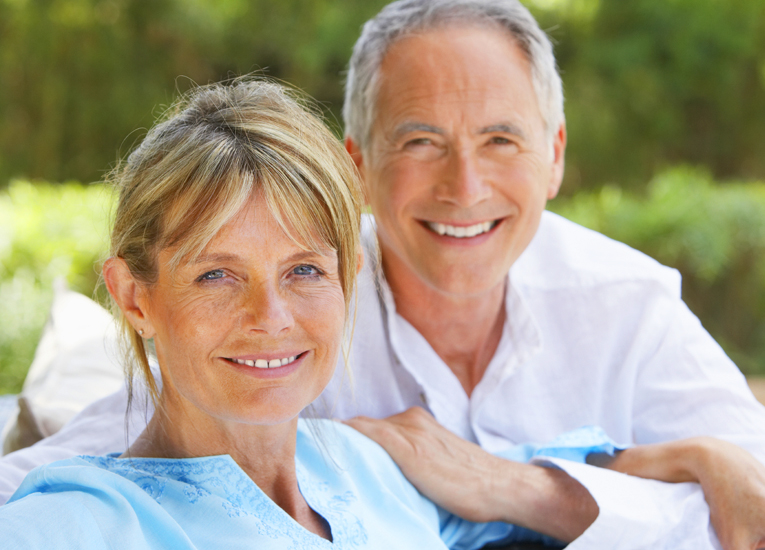 "He was traumatized by whatever he saw in the dumpster that day. I don't know what it was. He doesn't talk about it, much. But it changed him forever. And you know, raccoons love every variety of trash. I guess he's just that special kinda guy, you know, guy has limits. We love living with him. He's a great friend. We understand him, me and Maybelle. We love him and are happy to have him in our home...", Herbert said, on living with Theo.

"...He's moved on from his old life and he's doing a lot better now," concluded Maybelle,   finishing Herbert's sentence with a smile.

You can save a raccoon  from consuming dangerous trash by contacting the World Animal Foundation 1-800-555-9283. Call today!