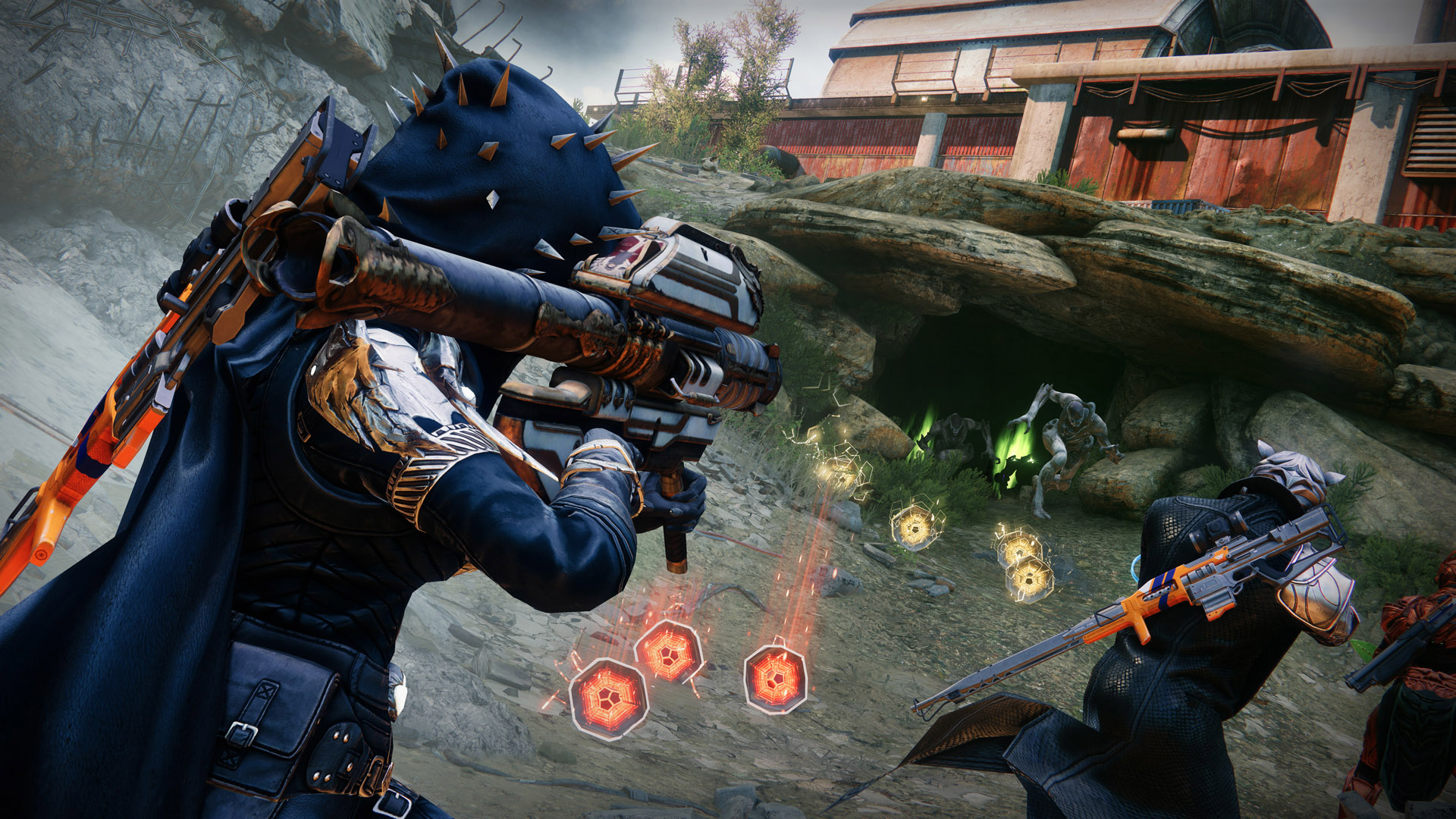 If you’ve been playing Destiny since its release back in 2014, chances are you know about the loot cave. You either stood there and shot into it or you rolled your eyes at those who were doing so. For those that weren’t around in the heyday and don’t know what the loot cave is, it was simply a cave where enemies spawned consistently and quickly – provided you were standing far enough away.

Much like Destiny 2, enemies that were defeated in Destiny 1 had a chance to drop engrams. Engrams were one of the only ways of getting armor, which directly increased your power (known as Light back then). So with infinitely spawning enemies and a chance to level up, it was an attractive option for players who felt that other activities failed to provide them reliable means of increasing their power.

But Bungie will do what Bungie does and the loot cave was nerfed, despite not being that rewarding in the first place. But now, like a self-rez Warlock coming back to life and saving a Crota’s End run, the loot cave is back alive again but has taken on a new form: catalyst cave.

Players that own the Grasp of Avarice dungeon have quickly realized that having a cave with infinitely spawning enemies makes it rather easy to level up an Exotic catalyst. Previously, players had to use the Shuro Chi checkpoint in the Last Wish raid, which provided a whole lot of Shadow Thrall and other Taken enemies to defeat. But getting there required inserting Wish 4 into the Wall of Wishes – a time-consuming task.

Instead, the catalyst cave is the first encounter in the dungeon. You literally spawn facing it. It’s honestly one of the best ways to level up one of the many Exotic catalysts in Destiny 2. If you’ve got the Gjallarhorn Catalyst, consider stopping by the catalyst cave for some easy leveling.