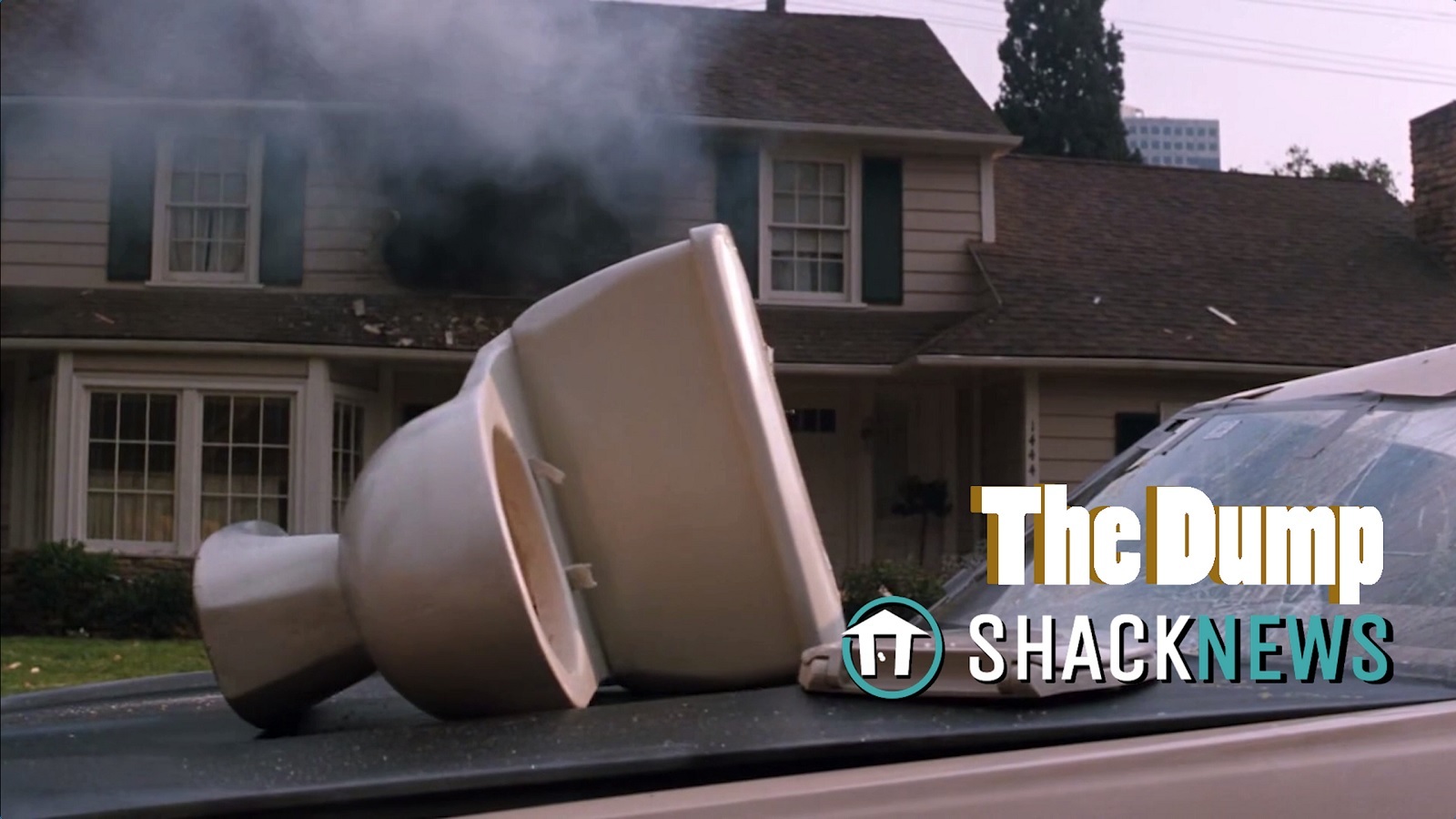 Just like that, Friday has rolled around once again, and the weekend is upon us. Though this week wasn't nearly as chaotic on the news front as last week, there's no shortage of interesting topics to talk about. So, let's do exactly that. It's time for the newest episode of the Shacknews Dump.

On today's Shacknews Dump, we ring in August by discussing the acquisition of Dotemu by Focus Home Interactive, as well as Embracer Group purchasing 3D Realms. We'll also be checking back in with Activision Blizzard and discussing how that situation has evolved over the last week.

Join us as we talk about all the week’s biggest gaming news on the Shacknews Dump, going live on the Shacknews Twitch channel at 1 p.m. PT / 4 p.m. ET. You can also catch the show just below.

Here is the slate of topics being discussed on today’s Shacknews Dump:

A big thank you goes out to everybody that joins us for today's Shacknews Dump, as well as our array of other shows here on the Shacknews Twitch channel. If you'd like to show some extra support, consider subscribing to our channel. Amazon Prime members can do so for free every month when they link their Amazon Prime account up to their Twitch account.

Let's get comfortable and assume the position, it's time for the Shacknews Dump! 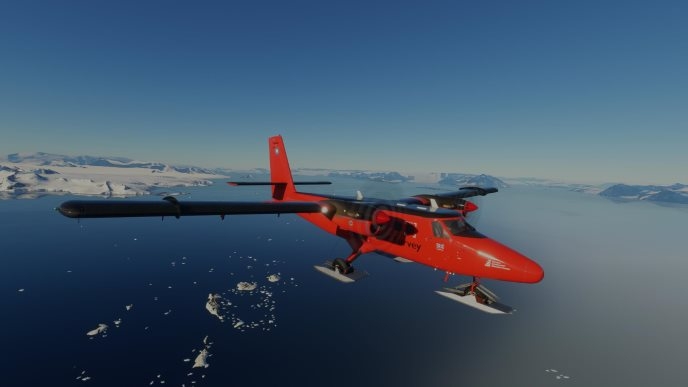