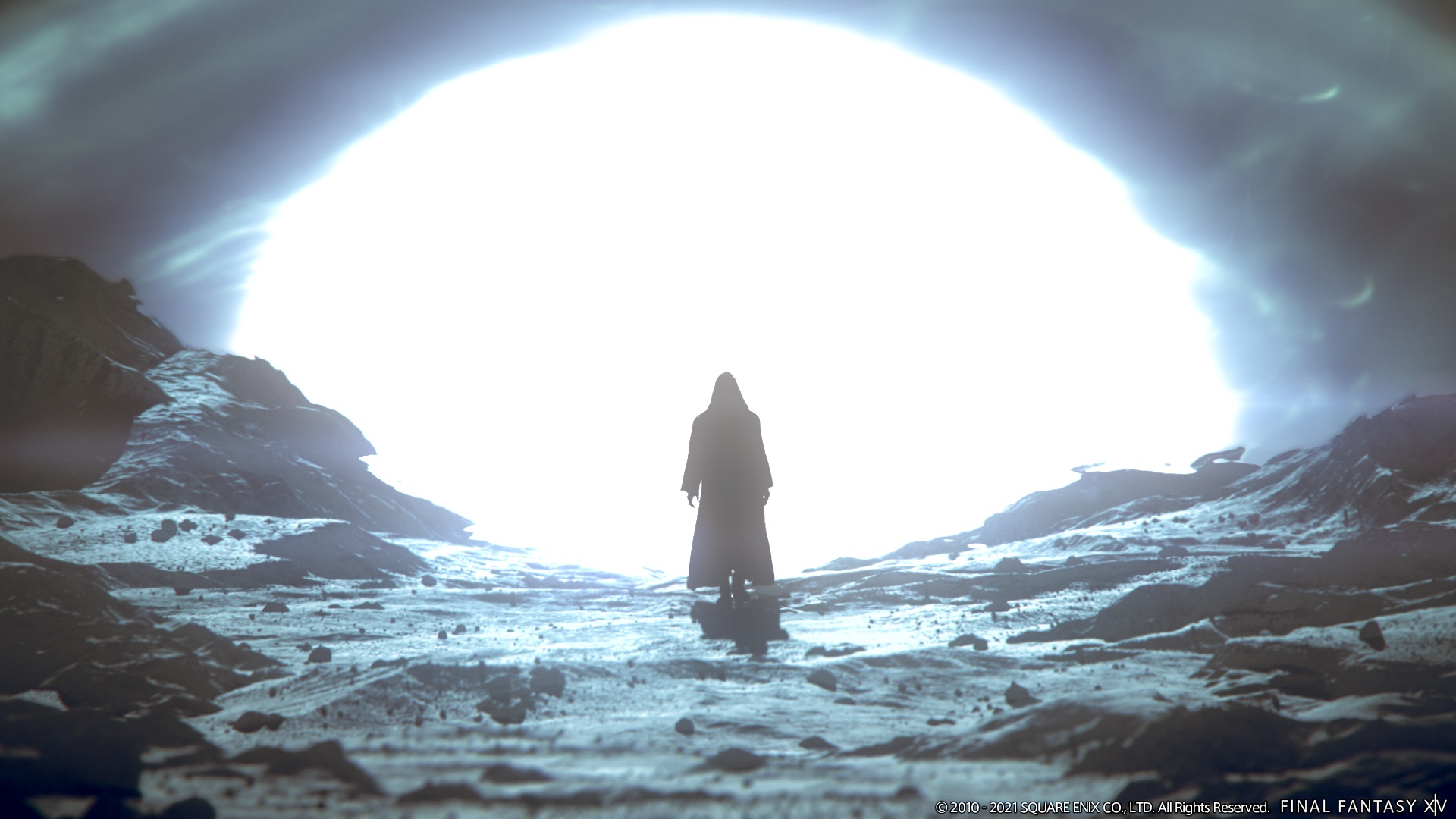 Part of the lead in to Final Fantasy 14's next big expansion has involved the debut of Square Enix's MMORPG on the newer, hotter PlayStation 5. The PS5 version of the game has been in open beta since April and some have expected it to stay in that state until Endwalker's release. That will not be the case, however, as it was announced during Saturday's Letter from the Producer segment from the Final Fantasy 14 Digital Fan Festival that the PS5 version of the game would be ready with the upcoming Patch 5.55.

Final Fantasy 14 Online players who already own the game on PS4 will not need to buy the game again on the newer PS5. Their registered license should allow them to pick up the PS5 Upgrade Edition at no extra charge. The PS5 version of the game is available a la carte for those jumping in for the first time. A monthly fee is required to play.

The upcoming Patch 5.55 will continue the Death Unto Dawn storyline that first began with April's Patch 5.5. This will wrap up the main storyline and will lead directly into the Endwalker expansion, which will release on November 23. The update will also add the epilogue mission for the NieR crossover, officially putting that storyline to bed.

There is a lot coming to Final Fantasy 14 and the big Endwalker expansion. You can catch up with everything revealed here at Shacknews, as well as on the Final Fantasy Digital Fan Festival website.