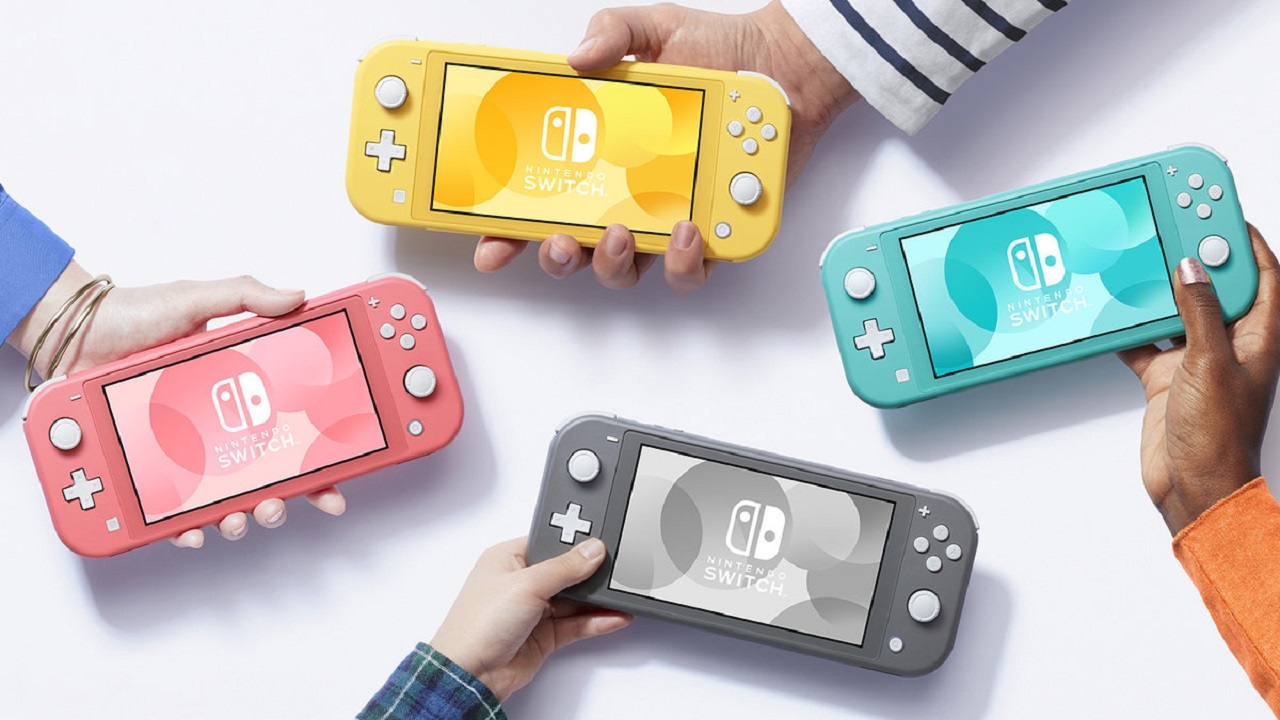 Nintendo seems to have lofty plans for the Switch console throughout 2021. Though whisperings have been going for quite some time about a new model of the Switch coming out with upgraded capabilities, it would appear that Nintendo isn’t done with the current generation of its hybrid console yet. A recent report claims Nintendo intends to bump its production of the Switch to 30 million units throughout 2021 to take advantage of ongoing COVID-19 pandemic restrictions and stay-at-home orders.

The report of Nintendo’s plans comes from Nikkei Asia, which was posted on May 2, 2021. According to Nikkei, Nintendo is aiming to produce a target of 30 million Nintendo Switch units throughout 2021. The goal of this production is to capitalize on ongoing stay-at-home orders in Japan and COVID-19 pandemic-related restrictions throughout the world. Such as the case, and having pushed around 79 million Switch units as of December 2020, Nintendo’s bump in production would push the Switch well past the lofty lifetime units of the Wii, which sat around 103 million according to Nintendo itself.

This talk of output comes in spite of the fact that Nintendo also warned it could come up against production issues later in 2021. While it has the supplies to continue producing the Switch for the time being, the ongoing semiconductor famine which is affecting multiple corners of the tech industry has been cause for concern to Nintendo, as well as Sony on the PlayStation 5 and various other tech giants. There has also been no shortage of rumors that Nintendo is preparing an upgraded Nintendo Switch which may feature 4K resolution support, as well as Nvidia-powered DLSS capabilities.

Nonetheless, it would appear that Nintendo has lofty goals for the tail-end period of its current console. With the Switch and its software continuing to sell so well, it will remain to be seen what the year brings and if Nintendo can stay on track throughout 2021.