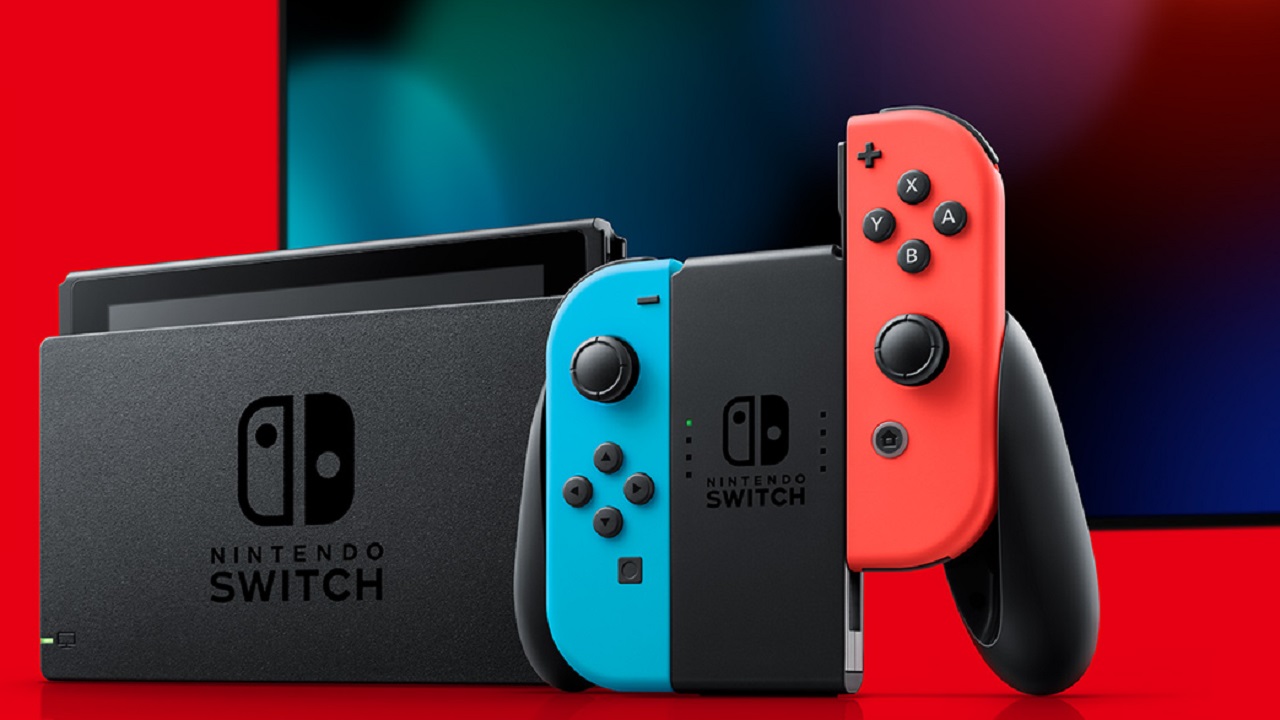 One of the most notable ongoing struggles within the tech industry continues to be an unprecedented global semiconductor shortage brought on by dwindling resources, the interruption of supply chains from COVID-19 issues, and further factors. Nintendo and it’s Switch consoles have been one of many affected by this shortage and, while company president Shuntaro Furukawa claims the company has secured the resources for immediate production, shortages could hit hard in late 2021.

Speaking in a conversation with Nikkei, as reported by Video Games Chronicle on April 11, 2021, Furukawa explained the current situation and forecasted future issues with the ongoing supply shortage.

“We have been able to secure the necessary materials for the immediate production of semiconductors for Switches,” Furukawa said. “However, in Japan and other countries, demand has been very strong since the beginning of the year, and there is a possibility of shortages at some retailers in the future. It is difficult to say how we will deal with this, but in some cases we may not be able to prepare enough for orders.”

While that bodes well for those looking to obtain a Nintendo Switch in the immediate future, Shuntaro Furukawa’s warning is indicative that the global chip famine in the tech industry and other businesses is still far from resolved. COVID-19-related disruptions in manufacturing have only served to exacerbate the issue as factories desperately try to catch up with the ever-growing international demand for this key technology. It’s become such an issue that in February 2021, United States President Joe Biden launched an investigation into the shortage with an executive order.

Such as the case, if Nintendo’s words of warning ring true, the upcoming Switch consoles heading out to the market could make up one of the last consistent waves of consistent console supply going into the later end of this year. What’s more, it could affect Nintendo’s supposed plans for an upgraded DLSS-capable console. Stay tuned as we continue to follow this story for further news and updates.