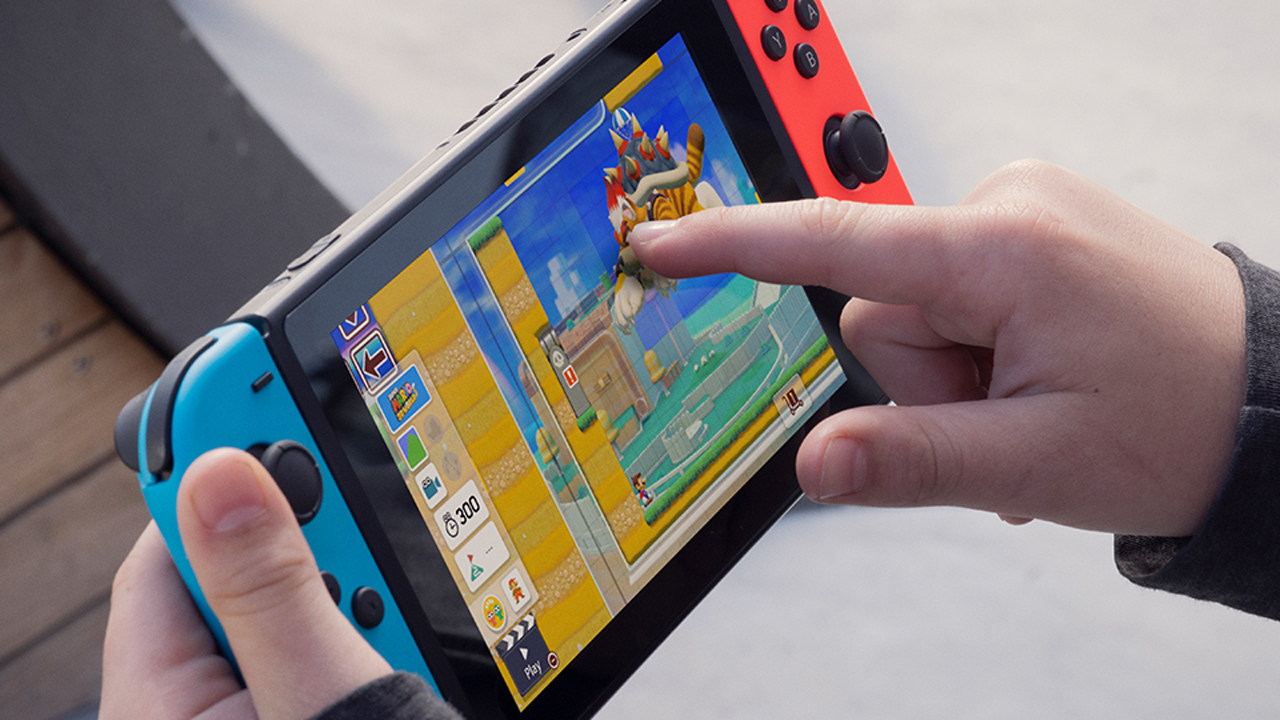 The Nintendo Switch is an incredible piece of tech. It’s capable of performing as a home console plugged into a TV and as a handheld console to game wherever the player wants. Nintendo has released the sales figures of the Nintendo Switch and it would seem that even more players are enjoying the freedom the console has to offer. According to the report, the Nintendo Switch has sold more than 79 million units since its release.

Approximately 73% of the units sold in during the quarter were for the original Switch console with the remaining 27% being Switch Lite.

The momentum of Nintendo Switch sales continue even as the console approaches its four year anniversary. With its strong line-up of first-party titles, it’s no surprise that new players are enticed into joining the Nintendo ecosystem. For those investors out there, this is all great news, especially following reports that Nintendo will up dividends by 49%. Be sure to stay tuned to Shacknews as we bring you the latest on Nintendo’s earning reports and more.