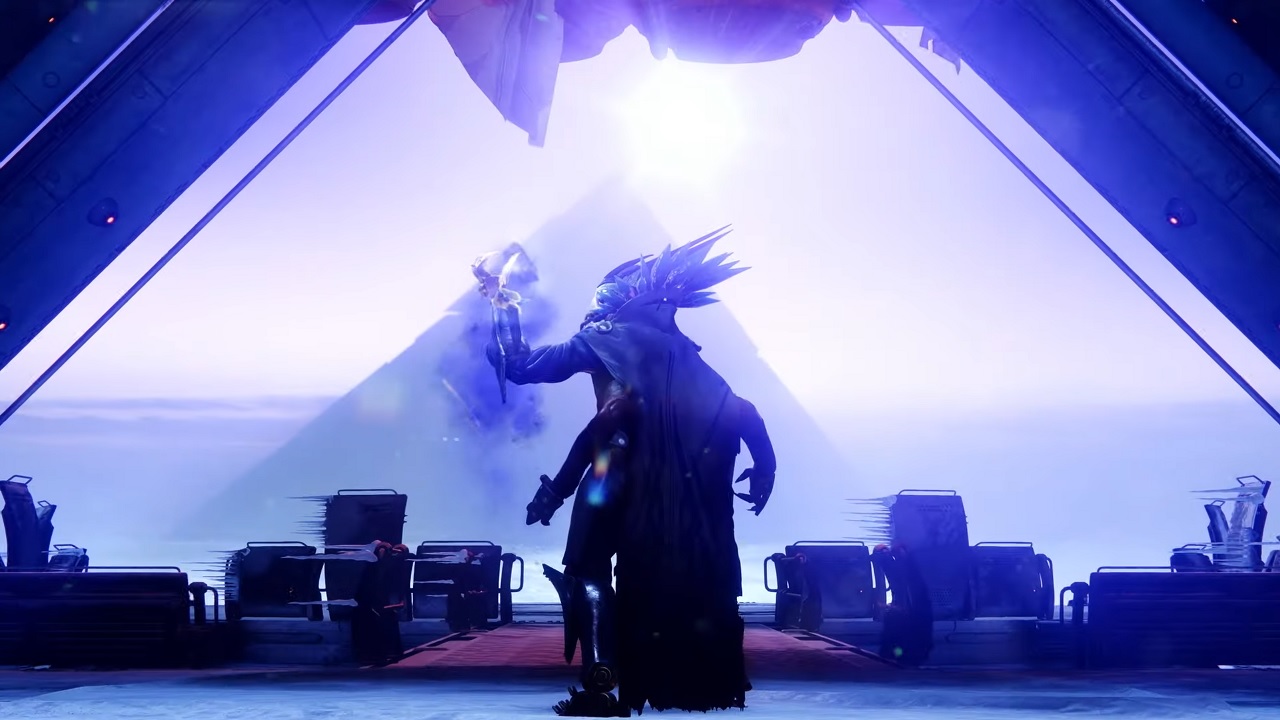 Destiny 2: Beyond Light Story Trailer brings back a Baroness with icy vengeance in mind

Stasis is the hot new power in Destiny 2’s Beyond Light. It’s going to allow players to wield the powers of ice to slow, stop, or outright shatter foes into crystalline bits and pieces. That said, you didn’t think you were the only one who gets to use cool new tricks did you? No no. The Fallen are returning in Beyond Light, both friend and foe, and a particular former Baroness appears to have co-opted the power of Stasis in her campaign of vengeance.

Bungie launched an expanded story reveal trailer for its upcoming Destiny 2: Beyond Light expansion on the Destiny YouTube channel on October 20, 2020. In it, a friendly Fallen players have come to know as Variks is returning to call on Guardians for help. You see, Eramis, who players may recognize as a Fallen Kell and former Baroness of the House of Devils, has returned following a long absence after the first Destiny. She’s still bitter with the Traveler and its minions (you and your friends). She’s taken up the power of Stasis on Europa and taught it to her followers in a new campaign to do something about all of you.

We’ve all had fun and games learning about just how strong the new Stasis powers are, whether it’s the Stasis staff and Shatter Shockwave of the Warlock Shadebinder, the frozen gauntlets and area-of-effect Glacial Quake of the Titan Behemoth, or the ice kama blades and freeze-and-kill Silence & Squall of the Hunter Revenant. That said, Variks presents an interesting facet in his concern of Eramis - that Stasis may be a corrupting force to those who use it without restraint. Of course, Eramis cares little of the dangers. In her eyes, Guardians and the Traveler must be destroyed, and this new power of Stasis is seemingly her fast track to doing it.

With the major players on the chessboard in Destiny 2: Beyond Light, a new land in Europa to explore, and new power to wield with Stasis, the game is shaping up big. It’s even getting special FOV and 4K upgrades just for next-gen systems. Stay tuned as we await Beyond Light’s official arrival on November 10, 2020.