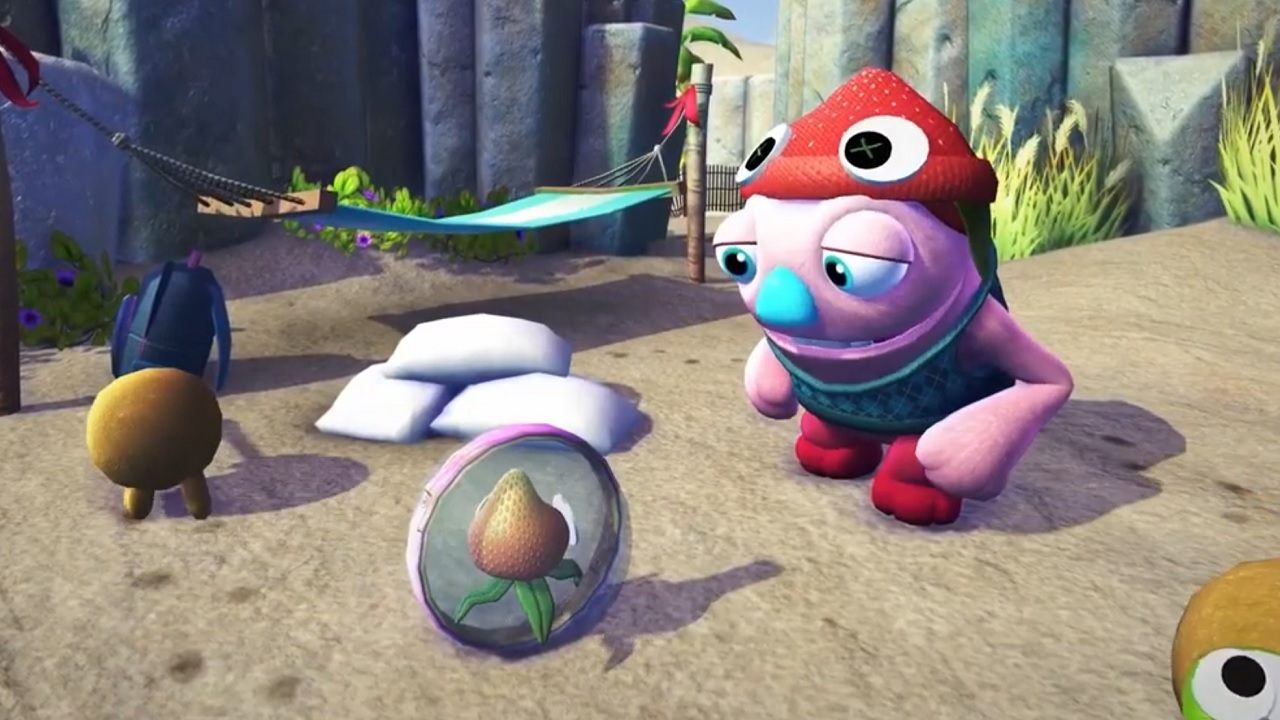 Octodad: Dadliest Catch was a strange and wonderful game, but it was also deeper than funny mechanics. Young Horses did well with it and they could have moved onto a sequel immediately, but the team chose to pursue a new original and creative idea instead. This came from a pitch and workshop game jam that eventually led up to the early concepts of Bugsnax, revealed Young Horses co-founder Phil Tibitoski.

If you haven’t seen our own Editor-in-Chief and Shacknews CEO Asif Khan’s exclusive interview with Young Horses Co-Founder and Bugsnax lead Phil Tibitoski, go watch it right now. It’s chock-full of Bugsnax facts and knowledge about the creation, inspiration, and theories about the launch day PS5 game. One of the more interesting details about the conceptualization of Bugsnax came from a question about why Young Horses might do something new rather than banking on the popularity of Octodad. To this, Tibitoski claims it was a core value of the studio’s beliefs to create something entirely new even if something does incredibly well. Holding true to this, the team began a pitch jam shortly after the success of Octodad.

“With each game that we release, if it does super well, maybe we won’t just go right to a sequel,” Tibitoski explained. “We’ll go and try something else out because [the previous game] has afforded us the opportunity to take the time to do that.”

Out of this philosophy, the team apparently sat down in 2014 and did a month of pitching from everybody on the team of one-page game treatments. Out of this, the team narrowed their interests down to three pitches, which were then prototyped. And out of the prototypes, the very early concepts of Bugsnax were born. Tibitoski claims the version we see was very, very different from what it began as, and the team even had to work what could have been three games' worth of mechanics down into the current overall form.

Be sure to check out the full interview above for more interesting Bugsnax facts, and get ready as the game prepares to launch with the PlayStation 5 on November 12.