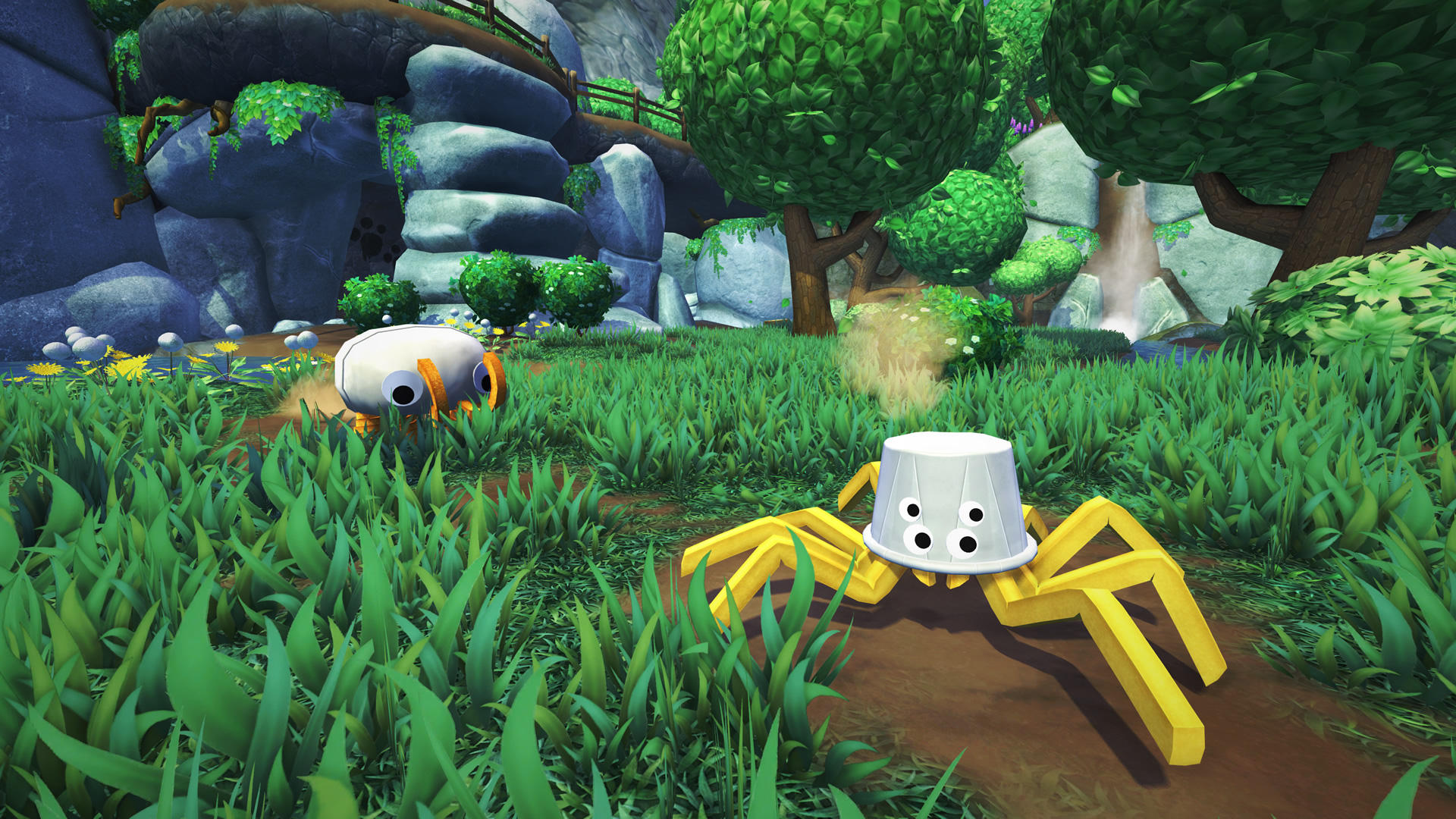 Bugsnax was 'three games worth of mechanics' before being narrowed down

With so many of us enthralled with Bugsnax’ cute creatures and silly atmosphere, there hasn’t actually been much gameplay shown for the title first revealed at this Summer’s PS5 showcase. Interestingly enough, we learned through discussion with Philip Tibitoski, President of Young Horses and creator of Bugsnax, that the game had “three games worth of mechanics” before the developer narrowed them down.

Shacknews CEO and Editor-In-Chief Asif Khan had a full discussion alongside Video Editor Greg Burke with Young Horses President and Bugsnax creator Philip Tibitoski. The conversation went for over an hour and can be viewed in its entirety over on the Shacknews YouTube channel. The interview centered around Bugsnax, and Tibitoski shared several anecdotes about the game’s creation.

An interesting tidbit that came out this interview was that Young Horses had to narrow down the core mechanics in Bugsnax. All the way back in 2014, the team at Young Horses were internally pitching ideas for the studios next title. Bugsnax was one of the top three pitches, and thus, a legend was born. However, the game looked much different than it does now, and the developers had to narrow down the game’s mechanics to give it a bit more focus. There was so much initially in the game that Tibitoski described it as “Three games worth of mechanics.”

The full Bugsnax interview with Philip Tibitoski is stuffed with fascinating information about Young Horses’ upcoming game. For example, he addressed theories that Bugsnax was secretly a horror game. Bugsnax is set to take us to the island of Snaktooth when it launches for PS5, PS4, and PC this November. Be sure to subscribe to Shacknews on YouTube for more exclusive interviews with developers.