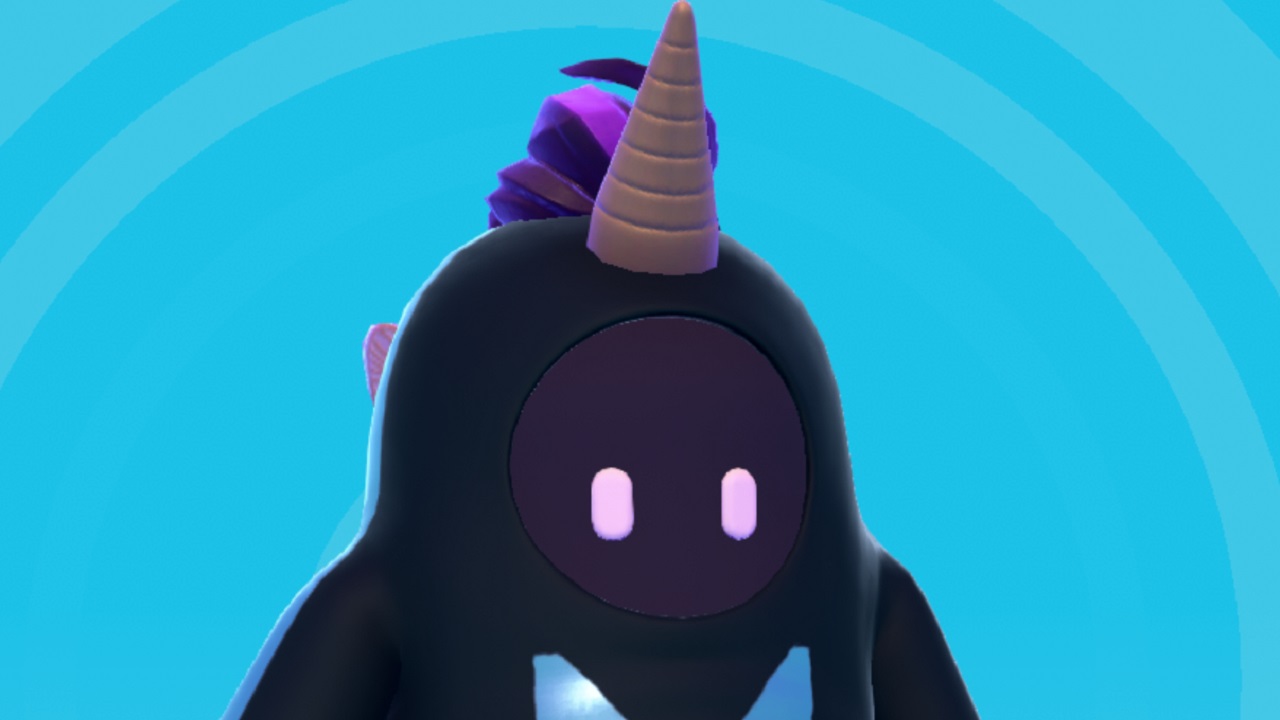 As Devolver Digital and Mediatonic continue to implement systems in Fall Guys: Ultimate Knockout that will crush the dreams of cheaters once and for all (or at least for a moment), they recognize that it hasn’t been a smooth road to getting there. Mediatonic is out to make matters right on its way to cheatus deletus status with the players that have been patient. If you log in now, you’ll find a free Twinklycorn skin waiting for you in Fall Guys.

Mediatonic and Devolver Digital announced the gifted Twinklycorn Fall Guys skin via the Fall Guys Twitter on September 25, 2020. According to Mediatonic, the Twinklycorn skin is a free gift for all players who have been patient as the developer has continued to implement new anti-cheating measures in the game. It’s taken quite a while after all, with Mediatonic even dropping a rather amusing story about its anti-cheat experiments in which it sent suspected cheaters to play against each other on Fall Guys “Cheater Island” servers, but with the recent mid-season update, Mediatonic has implemented Epic Games anti-cheat systems in to hopefully snuff the problem out once and for all.

🚨 EVERYONE CHECK YOUR FALL GUYS 🚨

You've all been blessed with...

As compensation for sticking with us while we yeeted those who cheated pic.twitter.com/5eyneHpMGM

Mediatonic has every reason to keep the Fall Guys hype going and nip the cheating problem in the bud. As annoying as cheaters may be, the game still rode through August on a tidal wave of hype, amassing over 106 million hours of viewing on Twitch and taking a place in the top 3 categories for the month behind League of Legends and Just Chatting. No doubt, things like the incredibly successful brand skin charity auction helped with that popularity, but Mediatonic seems actively dedicated to make all facets of the game better as it prepares for Season 2.

Either way, what it means for us right now is that we get a swanky new skin to run around in with the Twinklycorn. Be sure to log into Fall Guys, claim yours, and swap out your swag if you want to feel pretty as you cross the finish line.