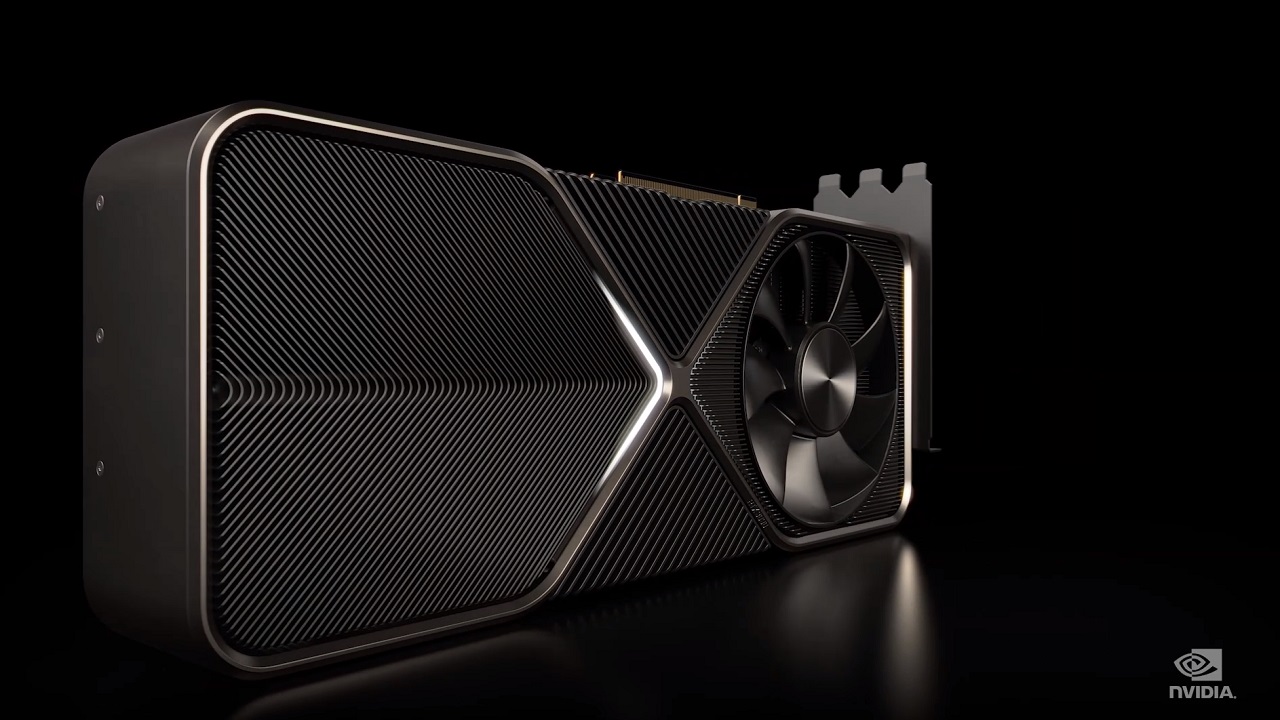 NVIDIA’s GeForce Special Event presentation was an incredible showing of new technology coming from the graphics technology company. One of the absolute highlights of this presentation was the reveal of the company’s new flagship product, the RTX 3080 GPU. Powered by new Ampere ray tracing technology, this beast of a graphics card is slated to feature an extreme upgrade in power over previous GPUs.

The RTX 3080 GPU was revealed during the NVIDIA GeForce Special Event presentation on September 1, 2020. Kicking off NVIDIA’s new Ampere generation of ray tracing technology GPUs, the 3080 packs a lot of power into a thick card. A new thermal design featuring a cooling shroud is built to keep airflow moving and allow the 3080 to work without hiccups due to heat. It also features a silencer to keep your PC from sounding like a jet engine when it’s at work. The card is built on a new 12-pin connector system as well to allow more space for components and cooling, with an adapter to the previous 8-pin cables on NVIDIA Founder’s Edition cards included in the package. The RTX 3080 will launch with 10GB of GDDR6 memory.

The RTX 3080 is a bit of a game changer. Set to launch on September 17, 2020 at a retail price of $699, this card will pack on nearly twice as much performative power as the RTX 2080 cards. Ampere is at the center of the technology, featuring improved ray tracing and DLSS capabilities over the previous NVIDIA Turing architecture. Alongside the 3080, NVIDIA will also launch stronger and lighter versions of the card with the RTX 3090 BFGPU and RTX 3070 respectively.

As we approach the launch date of the RTX 3080 and NVIDIA’s new Ampere based GPUs, stay tuned to Shacknews for further coverage, details, and guides featuring the upcoming cards.