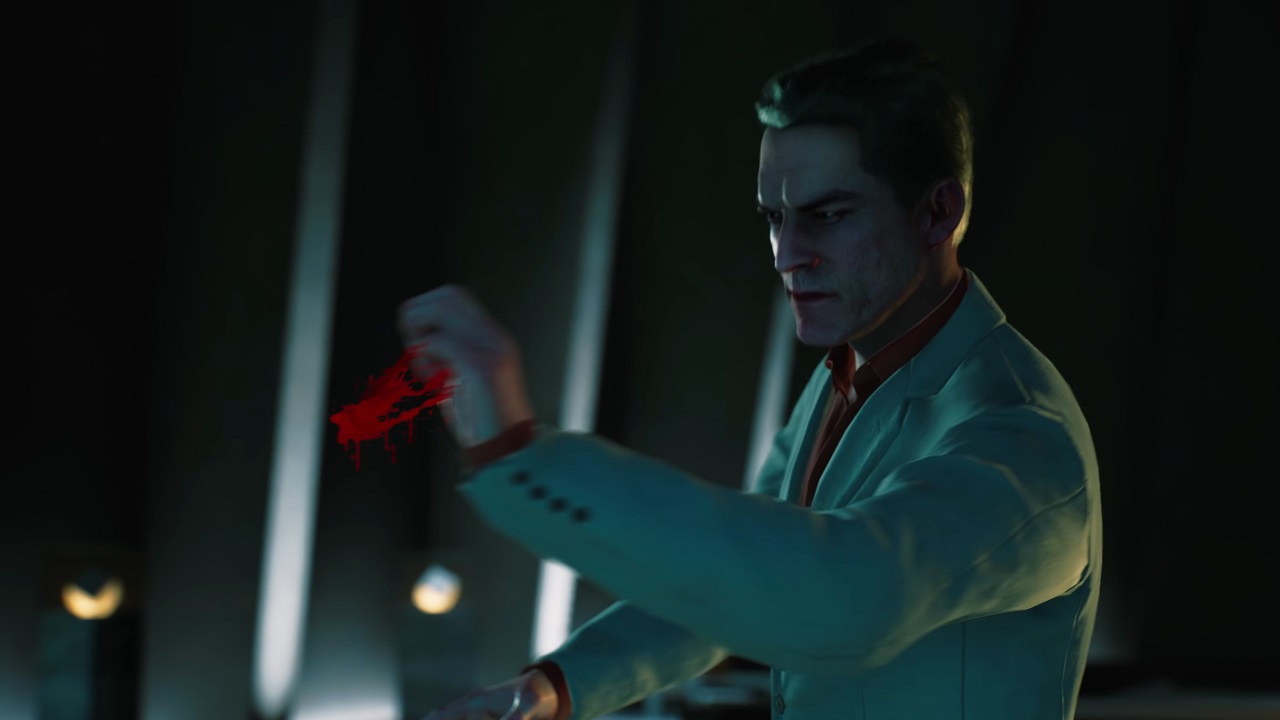 Vampire: The Masquerade - Bloodlines 2 is a much anticipated jump back into the Dark Universe and continuation of the popular RPG narrative between vampire clans in modern day Seattle. Unfortunately, some massive news today does not bode well for the game. Narrative lead and longtime face of the Vampire: The Masquerade series Brian Mitsoda has been fired from work on Bloodlines 2 by developer Hardsuit Labs and publisher Paradox Interactive. Additionally, Bloodlines 2 Creative Director Ka’ai Cluney has been fired along with him.

The rather surprising announcement was made on the Vampire: The Masquerade - Bloodlines 2 website on August 19, 2020. According to the post, the firing of both Narrative Lead Brian Mitsoda and Creative Director Ka’ai Cluney was a joint decision reached by leadership at Hardsuit Labs and Paradox Interactive.

“We appreciate, and value, the contributions of Brian and Ka’ai, which were instrumental in establishing the game's storyline and dark tone and have helped to ensure that we are making a true successor to the iconic Bloodlines,” the statement reads. “We wish them both the best in their future endeavors.”

In place of both Mitsoda and Cluney for the time being, Creative Consultant Alexandre Mandryka has been brought in to take the reins on Bloodlines 2. Mandryka is a veteran in the industry who has been involved in the launch of titles from franchises such as Prince of Persia, Rainbow Six, Far Cry, Warhammer 40K, and more.

The firing of Mitsoda in particular is surprising, and apparently was so even to the Vampire: The Masquerade veteran himself. In a statement which was provided and can be read in full on Rock Paper Shotgun, Mitsoda expressed frustration and shock that this is “where it ends” for him on Vampire: The Masquerade:

That this came as a shock to me is underselling it. I’ve worked on Bloodlines 2 for almost five years. The story and main cast was initially conceived in my living room. I helped develop the pitch for Hardsuit Labs and helped pitch the project to Paradox in Las Vegas. I’ve been in charge of the narrative since the beginning, working long days and sometimes weekends to deliver a successor to Vampire the Masquerade: Bloodlines, and I’ve never been led to believe that I hadn’t succeeded.

It’s unfortunate to say the least, and even more eyebrow-raising given the fact that Vampire: The Masquerade - Bloodlines 2 was just delayed to 2021 shortly after being revealed to be coming to next-gen systems like the Xbox Series X. Mitsoda has been a driving force behind the series and has been heavily involved in marketing for the game. Despite the fact that Bloodlines 2 will still heavily reflect his vision, it will weird to see that it launches without Mitsoda. With Cluney being gone as well, it’s safe to say the game has lost two incredibly major voices in its ongoing direction.

As we wait to see what comes of the change and Alexandre Mandryka’s direction of it, stay tuned for more details on Bloodlines 2’s development on the way to its supposed launch in 2021.