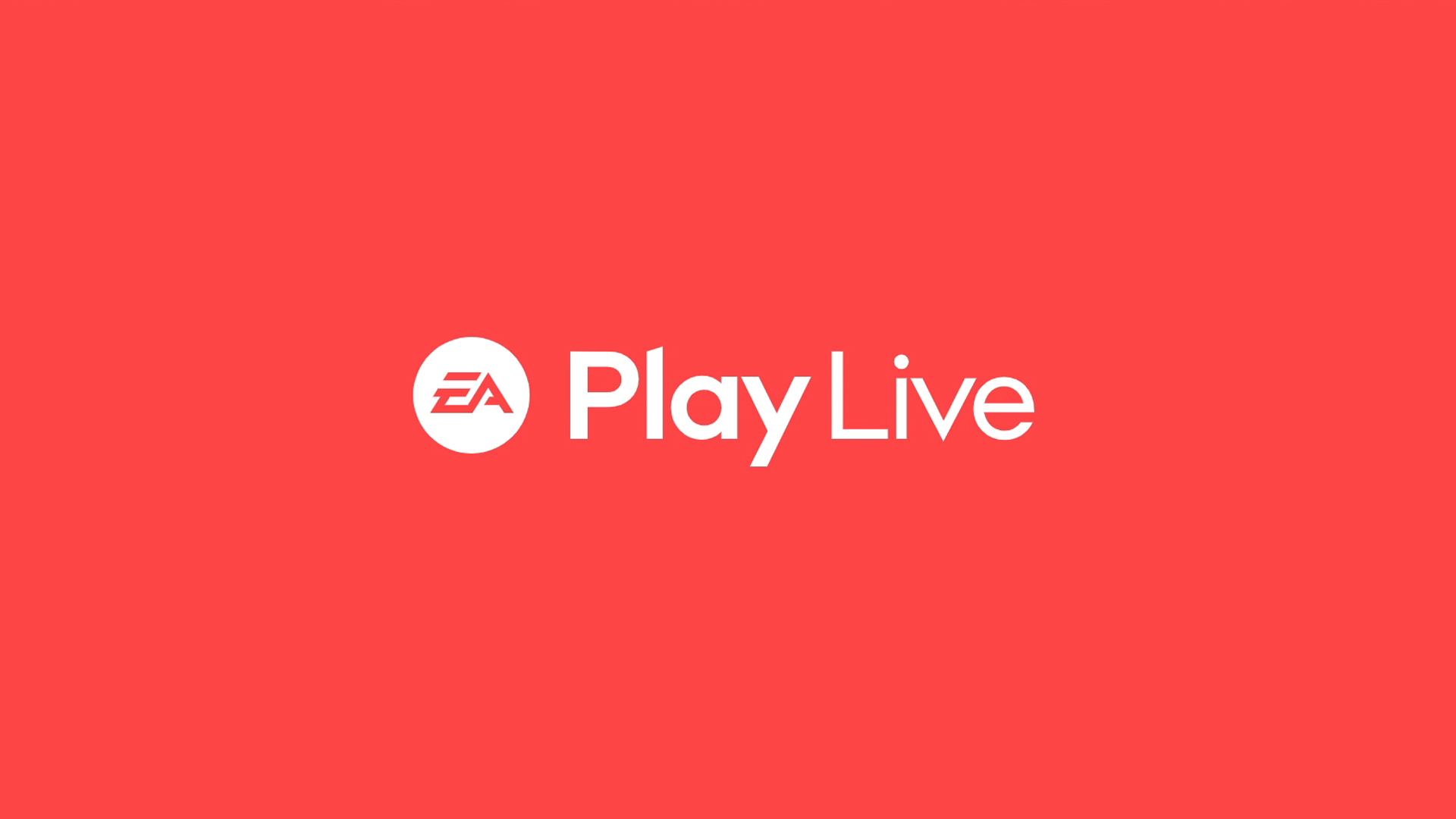 Without E3 to experience this year, publishers and developers are hosting their own online events. The next one off the ranks is EA Play Live 2020. This is a chance for EA to showcase all of its yet-to-be-revealed games, and expand on any titles that have already been unveiled. You can watch the EA Play Live 2020 livestream right here on Shacknews!

The EA Play Live 2020 livestream is set to begin on Thursday, June 18th, at 4:00 p.m. PT / 7:00 p.m. ET. There’s no telling how long the event will go for, but set aside at least two hours. The official EA Play Live page says that it will feature games, community content, and more.

As for what players can expect from EA Play Live this year, the company has already tipped its hand just enough for us to get an idea. Aside from the usual focus on sports like FIFA, a brand new Star Wars game has been revealed. Star Wars: Squadrons puts players in the pilot seat of a starfighter and thrusts them into some iconic space combat. The reveal trailer showed off some cinematics, so there’s a good chance we’ll be seeing some actual gameplay.

It was also revealed that a new Need for Speed game is in development at Criterion Games. This is the company that has been responsible for a medley of Need for Speed titles for almost a decade now. Matt Webster recently teased that more Need for Speed and Steam announcements were scheduled for EA Play Live 2020.

Then there are the other titles one would expect EA to talk about during the show like The Sims and Apex Legends. These are a staple in the EA catalogue and a show without them would certainly be a bit odd.

It’s also worth considering some far-out franchise that EA owns. Anthem, Battlefield, and Skate are but a few titles that haven’t received a lot of attention recently. With Anthem undergoing some major updates, it could be time to show off how that game is changing. As for Battlefield, a new generation of console is almost upon us, so now might be the perfect time for a reveal, there were even rumors Battlefield Bad Company 3 was in development. Then there’s Skate, the child EA has seemingly forgotten about.

No matter what’s revealed at EA Play Live 2020, gamers are bound to be in for a good time. Be sure to check out the Shacknews Electronic Arts page for a complete rundown of everything announced during the livesteam.